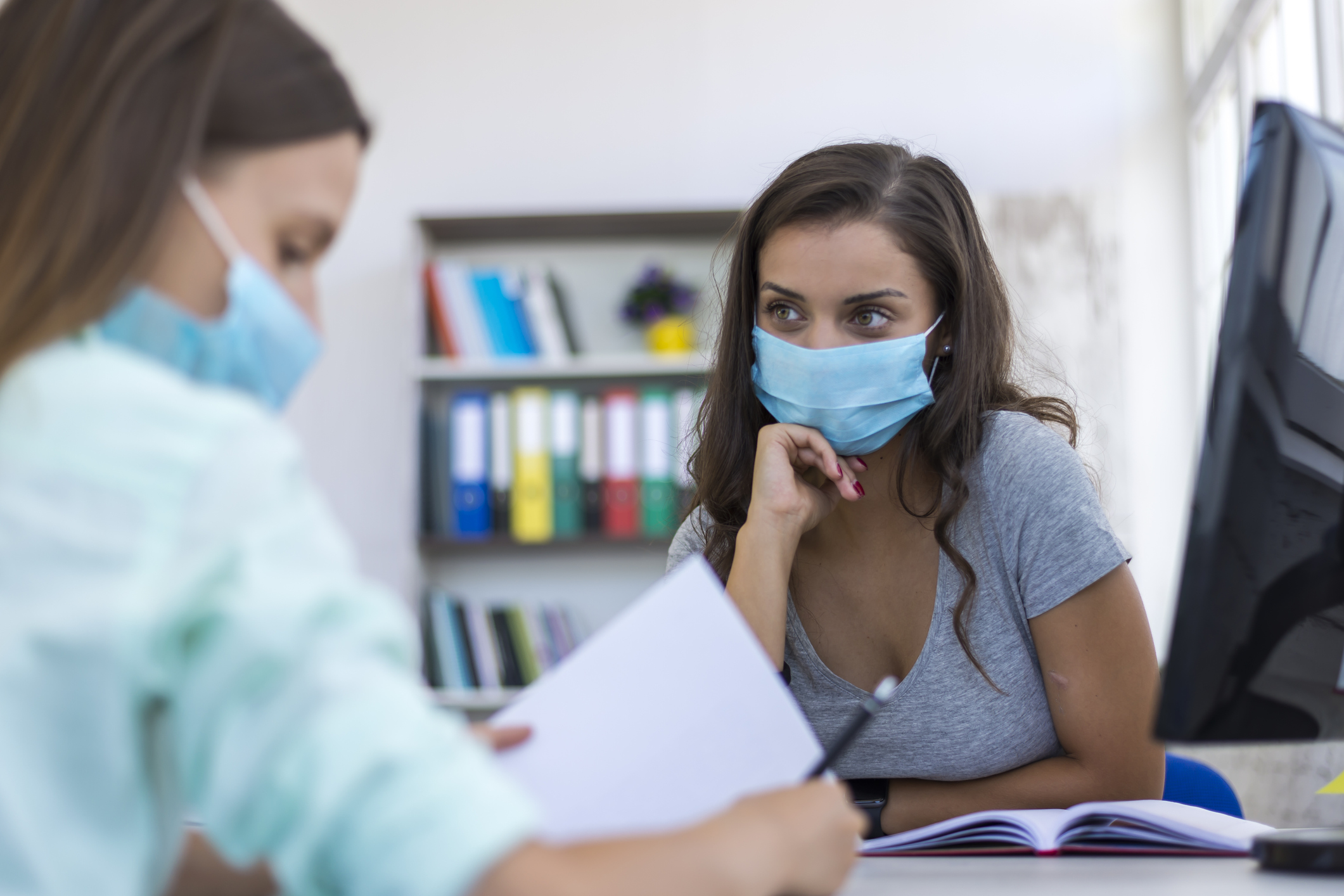 Those hoping for better economic tidings in 2021 should probably avert their eyes from the first jobless claims report of the new year – which saw a surprising increase in initial unemployment applications. South Carolina politicians should pay close attention to this number, though, as it underscores the need for them to fix the state’s anti-competitive tax code.

They should also continue to bear in mind that labor participation in South Carolina currently stands at a record low of 56 percent – the third-worst rate in the entire nation (ahead of only Mississippi and West Virginia).

While national initial unemployment claims held steady at an elevated level (787,000) during the week ending January 2, 2021, claims in the Palmetto State shot up unexpectedly.

According to federal data released by the S.C. Department of Employment and Workforce (SCDEW), initial jobless claims more than doubled last week – climbing to 9,328 from 4,551 the previous week. That’s a 104.9 percent increase – and the highest reading for this widely watched metric in twenty weeks (dating back to the week ending July 25, 2020).

Prior to this week’s reading, claims had remained below 5,000 in twelve of the preceding fifteen weeks.

All told, there have been 810,220 initial unemployment claims filed since March 15, 2020 – which is when society basically shut down for weeks on end during the first wave of the coronavirus pandemic.

To put that number in perspective, slightly fewer than 2,100 initial claims were filed during the week ending March 14, 2020 – which as we have often noted is probably the last “normal” week the nation’s economy is going to see for some time.

Claims did not drop below the 10,000 threshold until July – and were beginning to approach their pre-pandemic levels in late November.

Unfortunately, that trend has now reversed …

Some good news? The total number of claimants paid has dropped considerably in recent weeks – with 70,944 South Carolina workers receiving benefits during the week ending January 2. That is still an elevated number, but it marked a decrease of more than 6,000 claims from the previous week.

In other words, most of the people who were forced to rely on unemployment benefits during the brunt of the lockdowns have been able to get themselves off the dole.

Some additional good news? The total benefits payout from last week clocked in at $18.68 million – which was down more than $2 million from the previous week. This number has also shown steady declines in recent weeks.

Still, since March 15, 2020 an astounding $4.8 billion in unemployment benefits have been paid out in South Carolina – including $1.1 billion from the state’s unemployment insurance (UI) fund.


Our view on all this data?

Obviously the recent uptick in initial claims is concerning – and as we noted in our opening it ought to spur state lawmakers to rethink the many areas in which South Carolina’s tax code is holding its people back.

This news outlet has written previously on how South Carolina leaders needed to trim the state’s exceedingly high individual income tax and sales tax rates in order to be competitive in the new economy – in which individual taxpayers and small businesses are the top targets, not large corporations.

The Palmetto State clearly cannot afford to continue its crony capitalist approach to “economic development,” which has done nothing but enrich billionaires at the expense of small businesses.