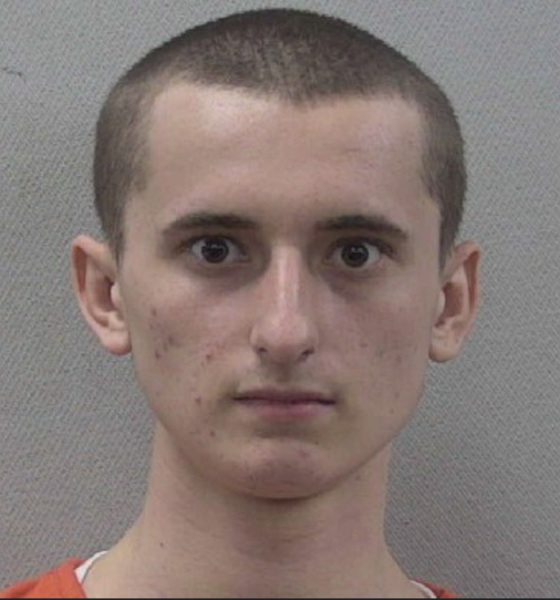 He told the driver to “not do anything stupid” or he’d shoot, police say.

A 19-year-old Myrtle Beach, South Carolina man is facing multiple charges after he pulled a gun on a cab driver and told him to “not do anything stupid” or he’d shoot, according to Lexington County officials.

Blake Austin McGrath was arrested Thursday and charged with armed robbery, kidnapping, and possession of a weapon during a violent crime.

“He was picked up at a store, and as the cab drove toward Interstate 20, he pulled a gun and told the driver to not ‘do anything stupid’ or he would shoot him,” Lexington County Sheriff Jay Koon said.

The cab driver was able to pull over and escape, according to the sheriff’s department, the news release said. He drove to a convenience store near I-20 and ran to get help.

McGrath then took off and fled the scene as a stranger called 911, according to Koon.

“We set up a perimeter and arrested McGrath a short time later after we found him hiding in a nearby store’s restroom,” Koon said in the news release.

No one was hurt in the incident.