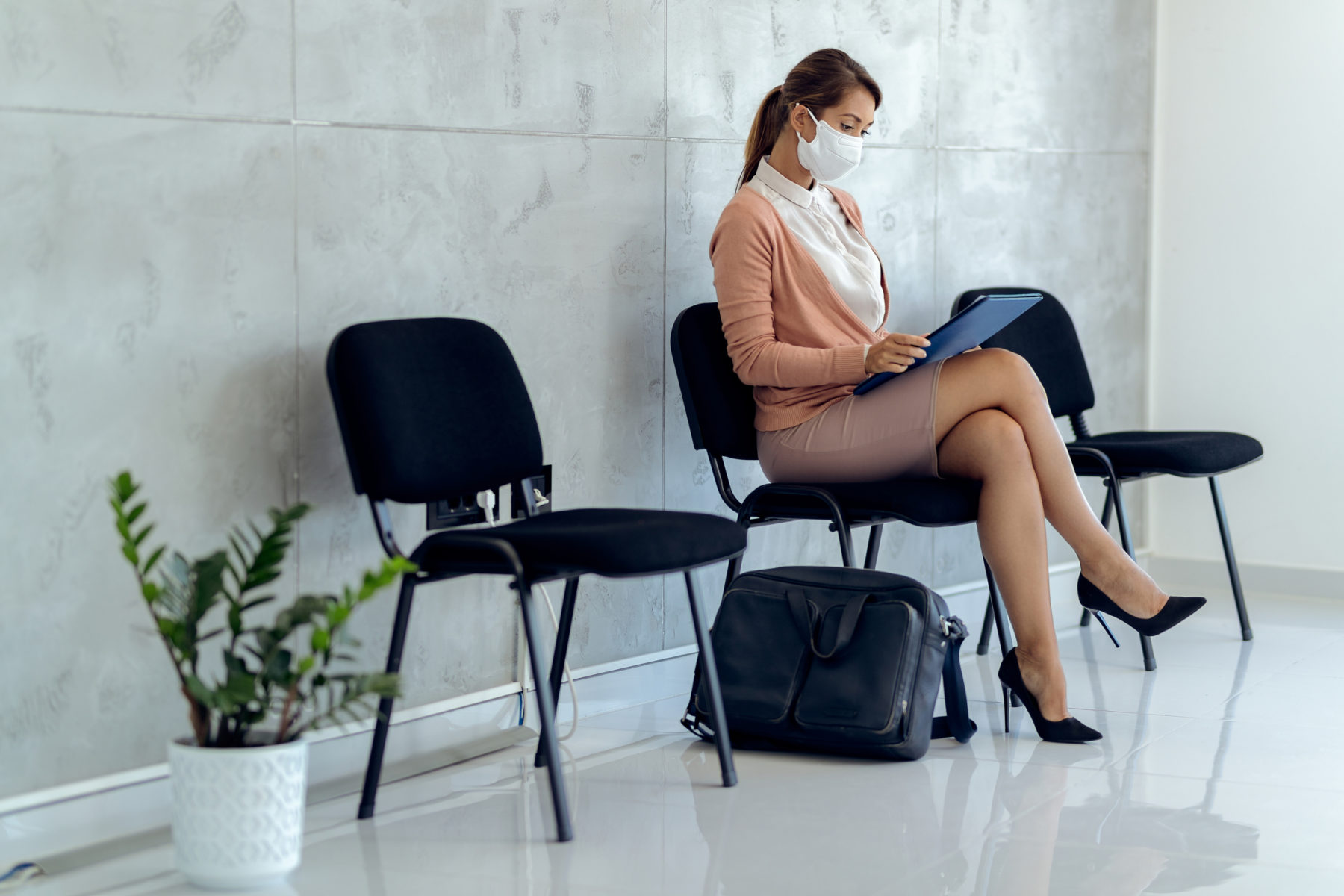 Initial unemployment claims in South Carolina ticked back up during the final full week of 2020, according to data released on Thursday by the U.S. Bureau of Labor Statistics (BLS). Meanwhile, the overall number of initial claims in the Palmetto State has now eclipsed 800,000 since the onset of the coronavirus pandemic in mid-March.

From December 20-26, 2020, a total of 4,551 South Carolinians filed claims – up 27 percent from the previous week (and the second-highest number of new claims in the last eleven weeks).

All told, 800,892 initial claims have been filed in the Palmetto State since March 15, 2020 – or one claim for every three South Carolinians currently part of the work force. The worst of the carnage was inflicted during the week ending April 11, 2020 – when a record 87,686 initial claims were filed.

To put that number in perspective, slightly fewer than 2,100 initial claims were filed during the week ending March 14, 2020 – which is probably the last “normal” week the nation’s economy is going to see for some time.

As we reported earlier this month, labor participation in South Carolina currently stands at a record low of 56 percent – the third-worst rate in the entire nation (ahead of only Mississippi and West Virginia).

Digging deeper into the data, a total of 77,653 claimants were paid during the week ending December 26 – with the total payout clocking in at $20.78 million. Since March 15, 2020, South Carolina claimants have received a total of $4.77 billion in unemployment benefits – including $1.1 billion from the state’s unemployment insurance (UI) fund.

Take a look at the breakdown …

Earlier this year, state lawmakers shored up the state fund with federal “stimulus” money in the hopes of avoiding a potentially debilitating tax hike on businesses in 2021.

Will it be enough?

Governor Henry McMaster and state lawmakers (including senator Thomas Alexander) have previously stated that “most” businesses will not see an increase in their unemployment insurance taxes in 2021, but we are highly skeptical of such pronouncements.

Remember: During the recovery from the 2008-2009 recession, businesses that were forced to lay off workers during the worst of the downturn bore the brunt of the cost associated with replenishing the fund – which severely hamstrung the state’s recovery efforts.


What else must South Carolina’s political leaders do to reverse these jobless woes?

First and foremost, they must enact reforms which enable our state to become competitive on the tax front – in a whole host of areas. This is particularly true when it comes to reforms like individual income tax relief – which would enable the Palmetto State to capitalize on the ongoing exodus from urban city centers as well as the emerging “work from home” movement.

Adopting these broad-based tax cuts – in lieu of failed crony capitalist giveaways – must be priority number one.

Second, lawmakers must stop caving to the educrat mob by subsidizing the perpetual failure of the nation’s worst government-run school system – and start insisting (at long last) on the imposition of true market-based reforms.

Meaning some form or fashion of broad-based school choice …

After all, no one is going to move themselves (or their small business) into a state with the worst public schools in America.

Third, lawmakers must undertake a long-overdue review of what specific functions government should and should not perform – starting with the offloading of its debt-addled utility, Santee Cooper.