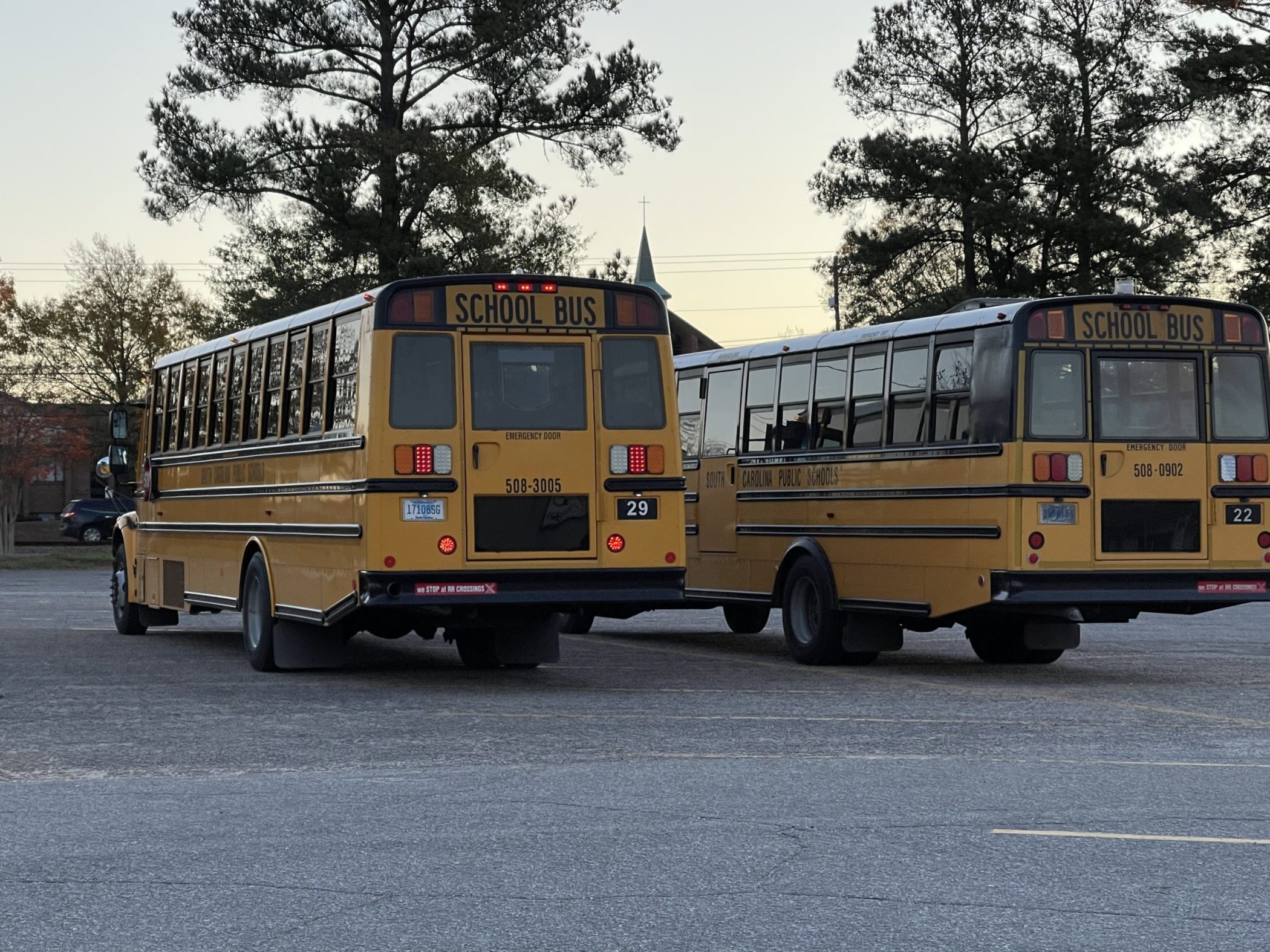 A teacher revolt fomented on social media has led to the abrupt, last-minute closure of three Midlands, South Carolina high schools this week. Chapin, Irmo and Dutch Fork high schools notified parents they would be shutting down until further notice at approximately 7:00 a.m. EST on Tuesday morning – roughly an hour before the doors of the three schools were scheduled to open.

A message sent to parents early Tuesday cited “a high number of reported staff absences” as the reason for the last-minute closures – which left thousands of parents with absolutely no time to make arrangements for their children being out of school.

A follow-up message posted to the Lexington-Richland school district website referenced “a high number of staff requesting leave late Monday night” as the reason for the last-minute closures.

These requests poured in after school board members held an emergency meeting on Monday evening to discuss rising coronavirus cases in the Palmetto State. At that meeting, they declined to shut down these three schools.

Superintendent Christina Melton pushed for a return to “hybrid learning” in response to the higher cases, but the board meeting adjourned without taking action on her recommendation.

Unhappy with this outcome, teachers forced the issue …


“The decision to close school buildings to students is being made out of an abundance of caution for school safety as several schools experience(d) a sudden increase (in) staff absences on Tuesday,” the follow-up statement from the district noted.

Curiously, the South Carolina teacher revolt came only days after Dr. Anthony Fauci – director of the National Institute of Allergy and Infectious Diseases (NIAID) – acknowledged that America should “keep the schools open” despite the higher case numbers.

Why? Because children are not spreading the virus.

Fauci (above) was slammed for his comment – not because it was inaccurate, but because he waited so long to confirm what scientific research has shown for months.

“Children do not appear to be drivers of transmission, and we argue that reopening schools should be considered safe accompanied by certain measures,” one European study noted back in May.

“They kept lying about it, all of them,” Carlson said in his Monday evening monologue.

“I am so mad about this,” one Midlands parent impacted by the abrupt school closures told this news outlet. “So disappointed. Kids need to be in school.”

Nonetheless, supporters of the teacher revolt – including 2021 Teacher of the Year Sarah Gams – stood by their belief that leaving schools open was “dangerous.”

“Deliberately ignoring the expertise of highly respected and trained professionals is dangerous,” Gams tweeted. “If your house is burning, do you say to the fire chief, ‘we need more data to determine next course of action?’ So why do we continue to ignore the expertise of educators?”