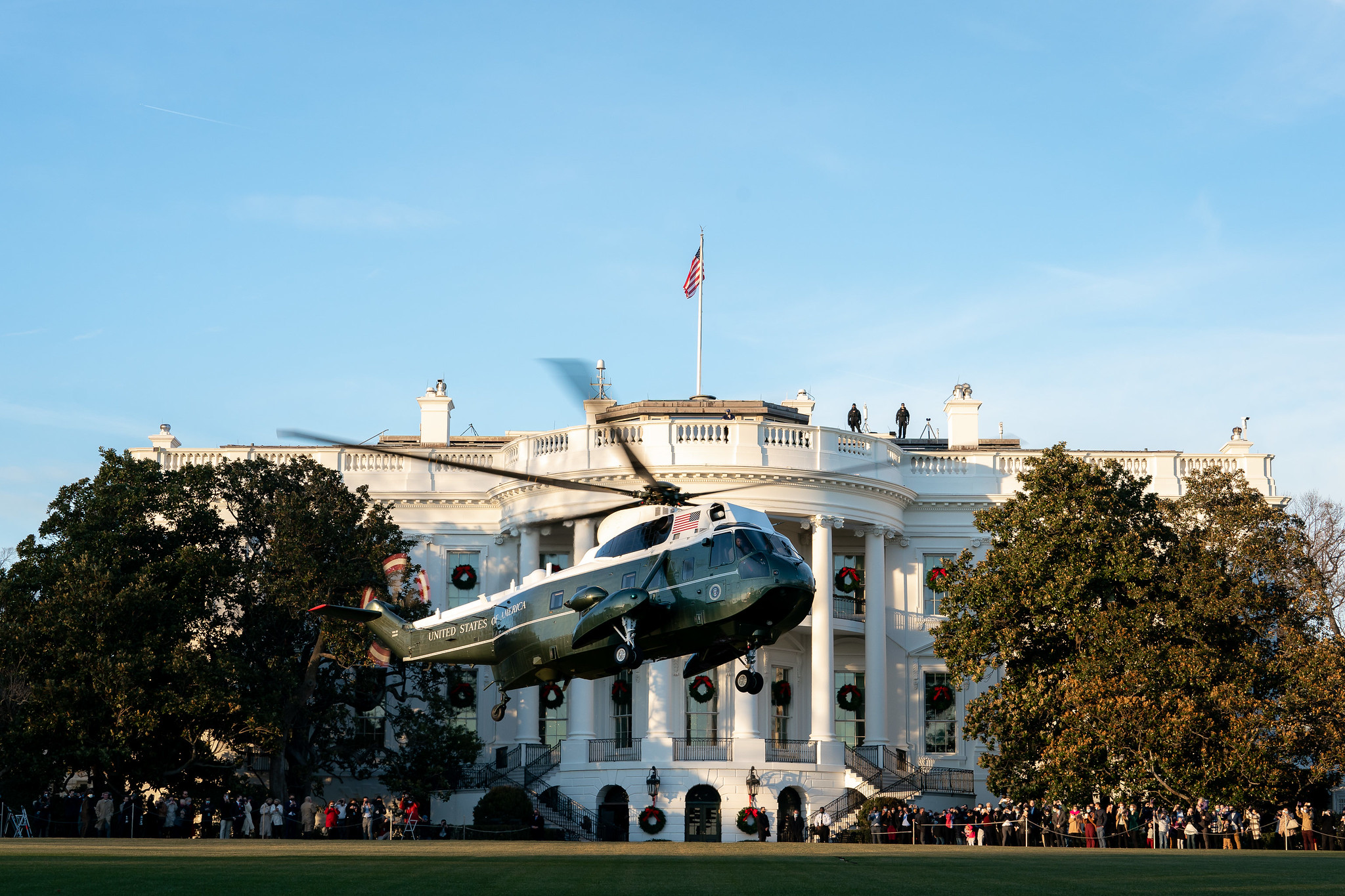 This news outlet has repeatedly described how a wide open pathway to the White House exists outside the confining boundaries of the two-party system. We have also opined that the more options are available to voters, the better it is for our electoral process – to the extent we can trust that process.

But voting reform is another topic for another day …

This article is about the ever-evolving ideological composition of the American electorate – which displayed deep divisions at the polls in 2020.

Of course, what interests us most is the divisions within these divisions … specifically, the inability of both Republicans and Democrats to keep a canvas over their respective “big tents.”

GOP infighting has been on display for years, but the impending ascension of U.S. president-elect Joe Biden is causing rips to the Democratic fabric. While the Republican establishment struggles to maintain cohesion between moderates and conservatives – with strains of neoconservatism, libertarianism, nationalism and populism fomenting all manner of fissures – Democrats are seeing similar divides as socialists do battle with conventional liberals and the party’s own (albeit dwindling) contingent of moderates.

Where is all of this leading? To a fundamental recalibration of partisan and ideological orientation, that’s where … hopefully with an expanded menu of electoral options to follow.

We have written favorably in the past of fiscally conservative ex-Republican Justin Amash of Michigan – and of anti-imperialist Democrat Tulsi Gabbard of Hawai’i.

Will either of these independent thinkers seek the presidency in 2024?

We certainly hope so …

As for the GOP electorate, while questions abound regarding the future plans of U.S. president Donald Trump, there is no question the movement he founded – which toppled the GOP establishment in 2016 – is here to stay. Nor is there any question Trump is its undisputed leader … and the odds-on favorite to capture the GOP presidential nomination in 2024, should he decide to seek another term in office.

Another 28 percent said they supported both Trump and the Republican party equally.

Parsing through this (and other) post-election data is the Market Research Foundation, a political data and predictive analytics firm based in Fairfax, Virginia.

According to a recent post on this group’s website, Trump’s strength among male, Hispanic, lower-income voters – especially those in Midwestern states – is a key component of the “fundamental recalibration” we mentioned a moment ago.

“Understanding this upending of the political landscape will be critical to making sense of American politics in the next decade and beyond,” the group noted.

Market Research Foundation’s analysts are preparing to do their part to help us understand this “upending,” too.

“In the first month of 2021, we will be exploring the split in the Republican Party, and the emerging coalition of what we can call Trump-style ‘libertarian populists,’” the group noted in its post. “Typically, these voters form a predominantly male, ethnically diverse group characterized by a rejection of the conventional GOP, neoconservatism, and globalism, and an unapologetic demand for political leaders to ‘put America First.’”


This coalition is referenced in a recent piece in The Washington Post by Michael Scherer – one lamenting the “warning signs” which have “dampened the celebratory mood among Democrats enthusiastic about dispatching Trump.”

“Party strategists now speak privately with a sense of gloom and publicly with a tone of concern as the election results become clearer,” Scherer wrote. “They worry about the potential emergence of a mostly male and increasingly interracial working-class coalition for Republicans that will cut into the demographic advantages Democrats had long counted on. They speculate that the tremendous Democratic gains in the suburbs during the Trump years might fade when he leaves office. And they fret that their inability to make inroads in more rural areas could forestall anything but the most narrow Senate majority in the future.”

According to Market Research Foundation, “it isn’t lost on Democrats and their mouthpieces in the mainstream media that Trump did not suffer the deafening defeat they predicted, and there is a growing sense of unease that Trump may have formed a party beyond party lines – the kind of working class, multiethnic, populist party that Democrats lost sight of.”

But is Trump to blame for the emergence of this new coalition? Or are Democrats?

Certainly, Democrats believe their catch-all villain of the past four years is the culprit.

“We just need to acknowledge that Trump’s poison was deeper in the bloodstream of the American electorate than we thought,” one liberal special interest group leader told Scherer.


Given his enduring support among Republicans – and the backing he received from the diverse coalition outlined by Market Research Foundation – Trump is clearly unrivaled among would-be 2024 GOP candidates. That puts presumed 2024 frontrunners like Nikki Haley, Mike Pence, Marco Rubio in a very difficult position indeed.

If Trump runs in 2024, who in the Republican party will challenge him?

In 2016, this news outlet endorsed Trump in both the GOP primary and general elections because we believed the Republican establishment had drifted too far to the left and needed an infusion of fiscal conservatism, libertarianism and anti-imperialism.

Trump vowed to deliver two of the three (fiscal conservatism and anti-imperialism) and he actually delivered on one (anti-imperialism). Unfortunately his chronic fiscal failures – which were on display again earlier this week – prohibited us from endorsing him in 2020.

Still, to the extent Trump is capable of disrupting the GOP’s reversion to the likes of Mitt Romney and Paul Ryan … we hope he stays in the arena.

More importantly, we hope 2024 is the year America finally gets options outside of the red-versus-blue framework we have been stuck with for decades.