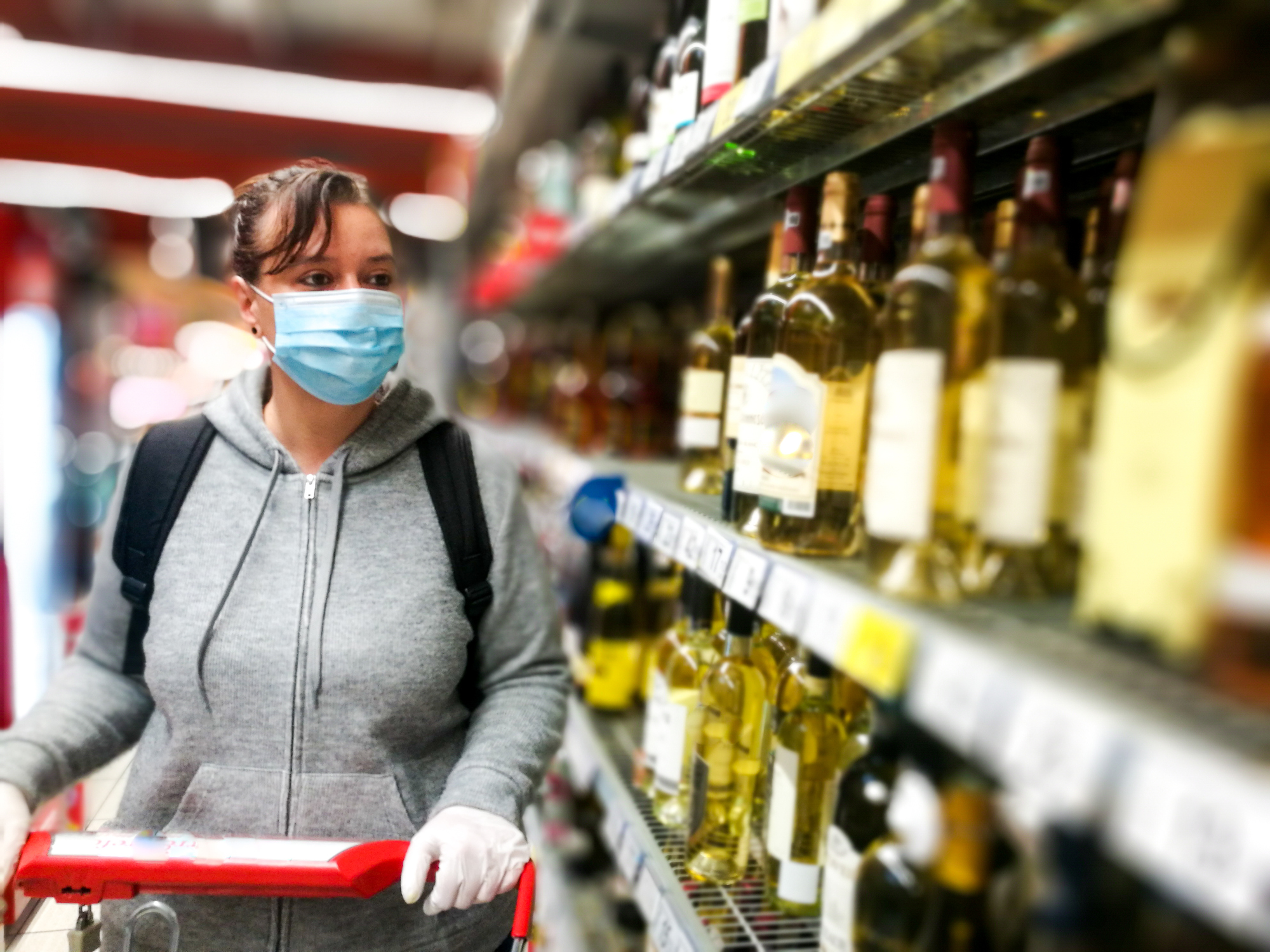 During the coronavirus pandemic, this news outlet noted that one of the biggest hypocrites in Washington, D.C. was liberal U.S. congressman David Trone of Maryland.

While branding himself on social media as a champion of the working class, Trone’s company Total Wine and More – the nation’s largest privately owned alcohol retailer – fired workers and cut their hazard pay even as his business was booming thanks to coronavirus-related stay-at-home orders.

“I’m in Washington today to vote on the Heroes Act to help American workers, families, and our economy weather this unprecedented crisis,” Trone tweeted in May.

That same day, though, Trone’s company was laying off workers – many without severance pay – at a time when it was posting record profits.

Can Trone do that? Absolutely … it’s his company.

South Carolinians are quite familiar with Trone and his company. Back in 2015, we noted its business model was “built around defying state liquor laws so as to maintain an unfair competitive advantage over smaller retailers.”

We also rebuked Palmetto politicians who were lavished with campaign contributions from Trone while seeking to “gift-wrap an unfair competitive advantage (to him) … at the expense of smaller and mid-size retailers.”

In another interview, he specifically talked about buying access to former South Carolina governor Nikki Haley – even though he opposed her ostensibly “conservative” political views.

But Trone gave money to Haley in order to purchase “a seat at the table.”

We do not begrudge special interests for trying to buy off politicians … but we do begrudge politicians who show preferential treatment to these interests at the expense of a truly competitive market.

In our past coverage of Total Wine and More, we described in detail how the company “gamed the system” – manipulating the price and availability of certain “proprietary” products in order to give its own stores an unfair advantage over competitors, while “artificially inflating prices on consumers” in the process.

Total Wine’s market manipulation is against state law – which requires alcohol wholesalers to treat retailers equally in terms of providing them the same products to sell to the public. This law is upheld by the S.C. Department of Revenue (SCDOR) – which has frequently done battle with Trone’s company over its habitual non-compliance.

According to Kofsky and Jacobs, agents of the S.C. State Law Enforcement Division (SLED) have launched an investigation into Total Wine over “claims that the company has an unfair advantage.”


Specifically, SLED is probing allegations that Total Wine’s wholesaler – Liquid Culture – is giving Trone’s company “total control over certain products that rival businesses are not getting a chance to sell.”

According to our sources, this investigation is focused on a wide range of specific product offerings which other retailers claim they are being blocked from acquiring at the wholesaler level.

Kofsky and Jacobs did a great job detailing Total Wine’s years of documented lawlessness. They also reported that SCDOR has cited the company for fresh violations alleged to have occurred in August of this year at locations in Charleston, Columbia, Greenville and Myrtle Beach.

Hopefully, the politicians who have seen their pockets padded by Trone over the years are paying attention …

Several retailers we spoke with lamented Total Wine’s “continued disregard for the law” and expressed hope that the latest investigation would raise “questions of accountability … as to why this type of illegal activity continues.”

Total Wine has flouted state law for far too long … driving up liquor prices and driving small businesses out of business. Hopefully lawmakers will empower SLED and SCDOR to hold this company accountable for its habitual refusal to play by the rules.

Boeing’s 737 Max Returns To The Skies