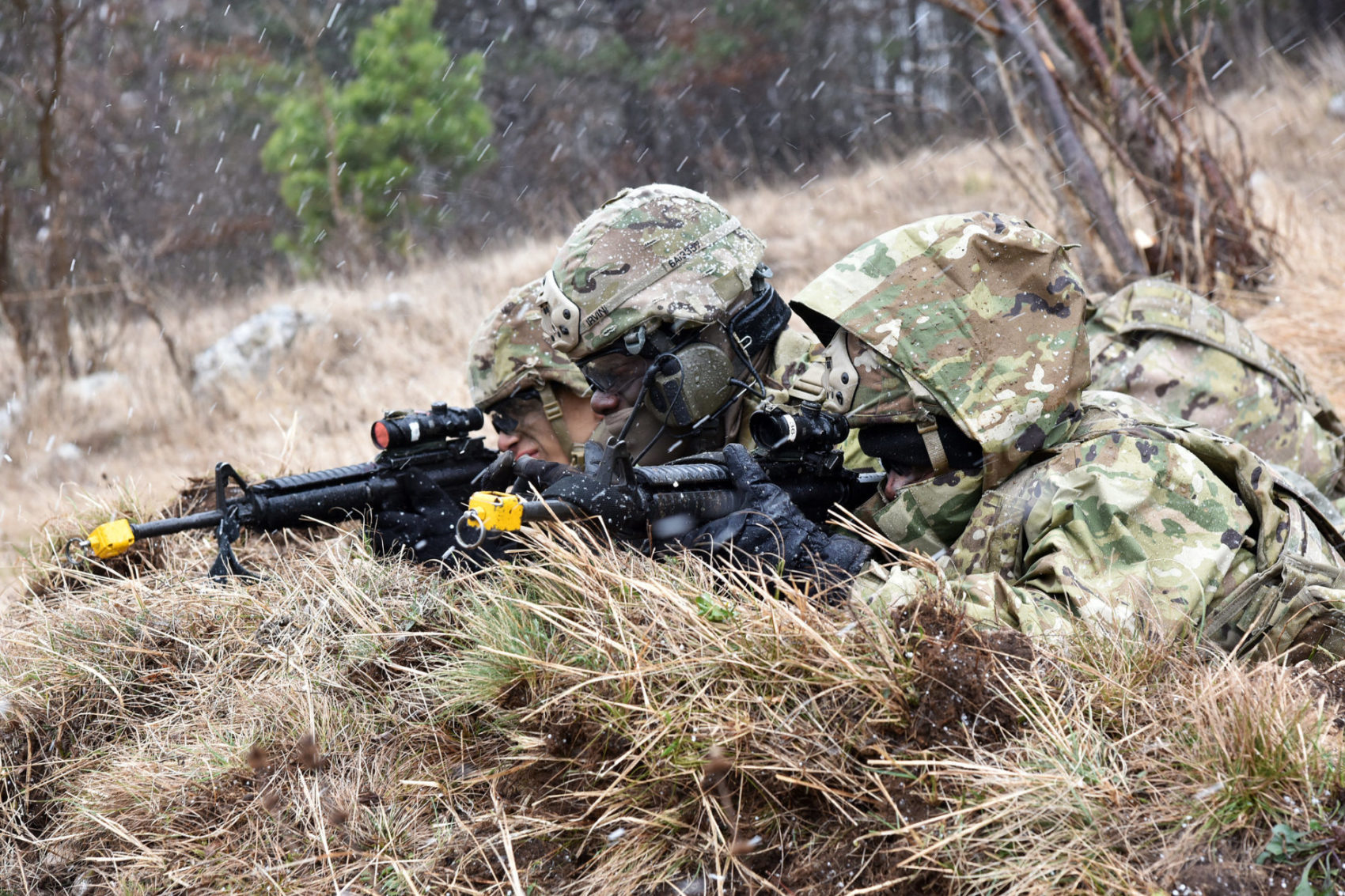 We have always hated the term “neoconservative.” Like most political/ ideological labels, it just doesn’t fit. And never has, really. Launched as a rebuke of the American pacifist movement of the 1960s, neoconservatism became a defining term for those seeking to reassert our nation’s dominance around the globe.

How did they propose to do that? By intervening in foreign coups, conflicts and other power struggles on behalf of what they represented to be our nation’s core national interests.

The primary beneficiaries of “neoconservatism?” Defense contractors and the politicians whose campaign accounts and political action committees are filled to the brim with their contributions.

The losers? Soldiers … and taxpayers.

“This website prides itself on support for non-interventionist foreign policies,” we noted in a column a few years back. “We don’t believe in American imperialism … even if America could afford it.”

To be clear: This news outlet does not support a pacifist foreign policy. If America or its legitimate national interests are threatened, our military must respond – and respond with overwhelming force.


Also, the preservation of national security and the safeguarding of American assets overseas is clearly a core function of the federal government – one which taxpayers should fund in a manner commensurate with its vital importance to the sustainability of our Republic.

But this does not mean occupying foreign nations (Afghanistan). Or participating in coups against Democratically elected governments (Ukraine).

For the better part of the past dozen years, we have criticized the administrations of former presidents George W. Bush and Barack Obama for launching/ waging open-ended wars in Iraq and Afghanistan.

“America should have never gotten into either of these wars,” we wrote back in 2012.  “There was never a compelling national interest to do so, just a loosely defined desire to wage ‘War on Terror.’ And assuming you’re naïve enough to believe that there was some sort of compelling national interest justifying our involvement in Afghanistan or Iraq, then at the very least we should have entered into each conflict with clear objectives, a timetable for achieving them and an exit strategy.  As it stands now we’re just being bled dry … literally and in the wallet.”

How dry? The most recent assessment was $6.4 trillion, according to Brown University’s Costs of War project.

As for U.S. president Donald Trump, he has wisely sought to curtail some of America’s global interventionist tendencies – yet he also frequently bowed to the warmongers during his term in office.

So his tenure has been a mixed bag …

As Washington D.C. braces for the likely ascension of Democrat Joe Biden to the presidency, the likelihood of a return to interventionist foreign policy is high. Prominent neoconservative think tanks like the Heritage Foundation are already actively promoting the belief that those of us who oppose “endless wars” are engaged in “intellectual laziness.”

In response to this push, a center-right predictive analytics firm based in Fairfax, Virginia is urging the GOP not to give in to the neoconservative wing of its party.

“If President Trump is unable to gain legal grounds for a recount, conservatives will have their work cut out for them,” an analysis from the Market Research Foundation noted. “Beyond the inevitable higher taxes, a return to crippling trade deals, amnesty for millions of illegal immigrants, a reentry into disastrous global agreements like the Paris Accord, and a socialist overhaul of healthcare, a Trump defeat would almost certainly usher in an abrupt return to costly, deadly, neoconservative foreign policy.”

According to the analysis, a return to such interventionism would not only be “devastating to American families and the world” – and expensive – but would also be “the perfect way to drive young Americans decidedly away from the Republican Party.”

In support of the latter conclusion, the organization pointed to polling data showing that young Americans are “staunchly anti-foreign intervention, and pro America First on foreign policy and foreign aid.”

Specifically, overwhelming majorities of young Republicans (68 percent), Democrats (68 percent) and independents (71 percent) believe America should “stay out of international conflicts and only become involved when we are forced to,” according to the Market Research Foundation data.

And looking forward to 2022 and 2024 election cycles, less than half of young voters (47 percent) said they could support a candidate who “supported foreign war efforts.”

“Conservatives have an opportunity to continue making inroads with younger Americans if we can demonstrate that we are standing against warmongers on both sides of the aisle,” the analysis concluded.

With government debt eclipsing $27.2 trillion, the United States cannot afford to continue subsidizing military misadventures and clandestine paramilitary operations around the globe – at least not without a clear and compelling rationale for doing so.

Nor can we continue to subsidize the defense of other nations …

For all of his many flaws, Trump was correct in advancing (for the most part) an “America first” approach to foreign policy. And while we understand Biden and “Republicans” like Lindsey Graham and Nikki Haley wish to adopt a more assertive posture around the globe, our country simply does not have the blood, treasure or bandwidth for any such further folly.