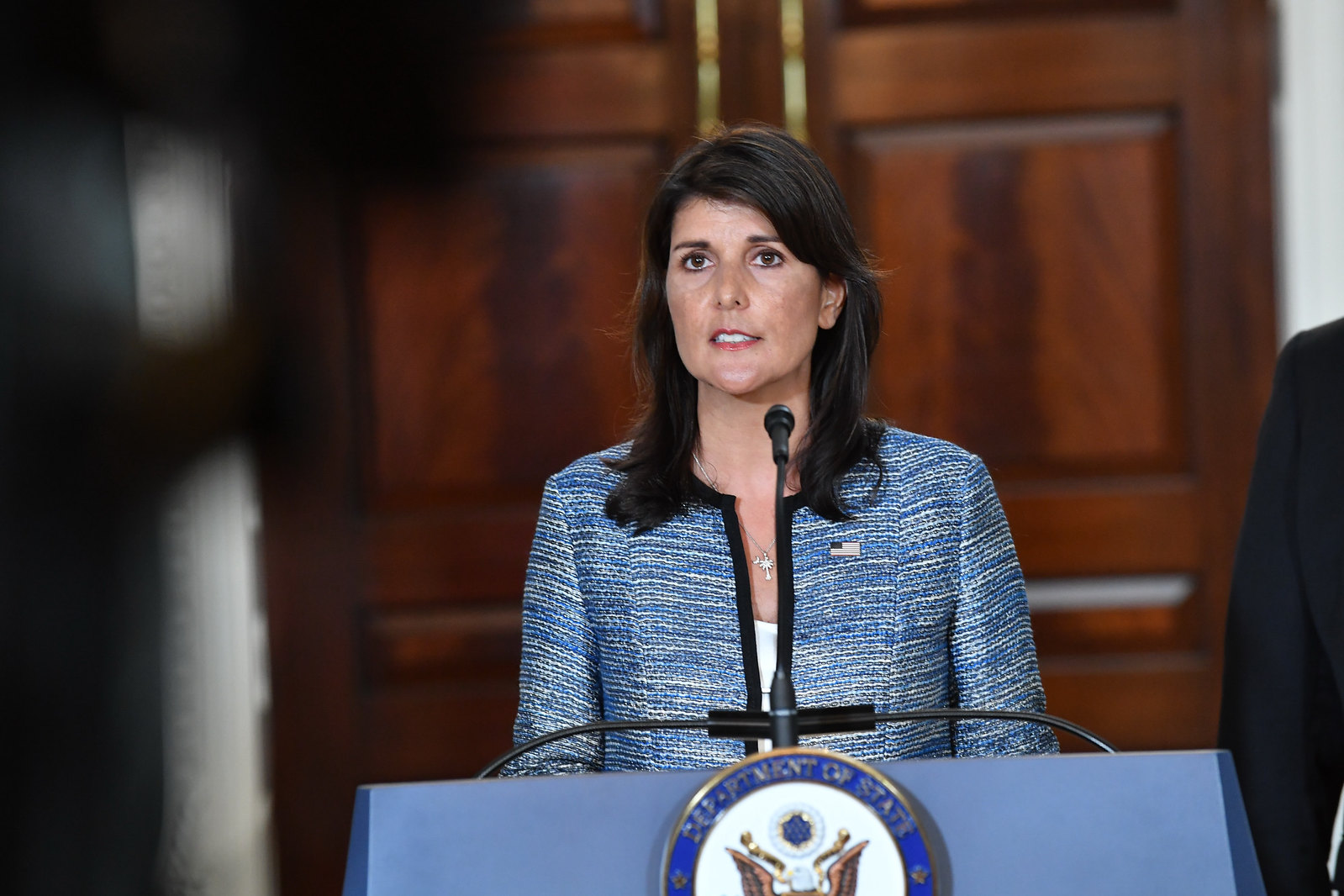 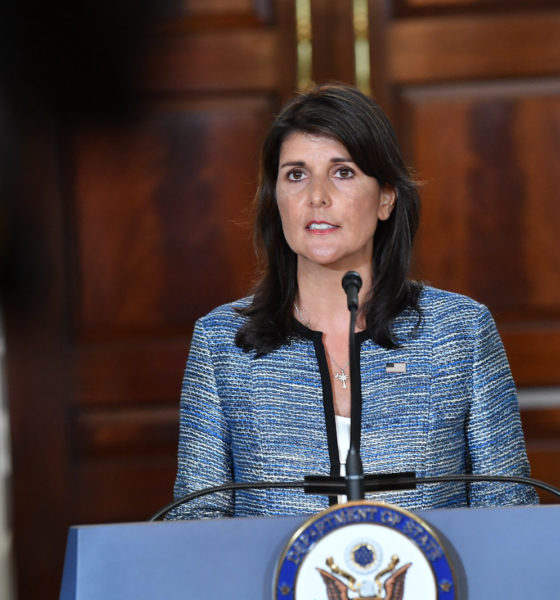 But once again, her prior hypocrisy is on full display …

Allow us to explain: In early May of 2010, Haley was careening toward a disappointing fourth-place finish in the South Carolina Republican gubernatorial primary election. Polling in single digits, her campaign had been an unmitigated disaster – mired in allegations of hypocrisy on the bread-and-butter fiscal issues on which she was campaigning.

That’s when Davis – with the help of Charleston, S.C. businessman Chad Walldorf – convinced the notoriously frugal Sanford to part with $400,000 from a political action committee he had founded at the time called ReformSC. This money went to subsidize a statewide television campaign that branded Haley as “South Carolina’s new conservative leader” – a candidate who supported “less government” and “more freedom.”

Sanford later regretted the support he provided the third-term state lawmaker from Lexington, S.C. – but it proved decisive in catapulting her to the top of the 2010 GOP field.

Without it, Haley’s political career would have been over.

This week, Haley took a page out of Sanford’s book by announcing her opposition to federal bailouts for state governments in connection with the coronavirus pandemic.

“States should always plan for a rainy day just like any business,” Haley tweeted. “I disagree that states should take Fed money or be bailed out. This will lead to taxpayers paying for mismanagement of poorly run states. States need to tighten up, make some cuts, and manage.”

Sanford, readers will recall, became a rising star in Republican circles back in 2009 when he attempted (unsuccessfully) to reject $700 million in federal funding for the Palmetto State tied to former U.S. president Barack Obama’s $900 billion bureaucratic bailout.

Haley, incidentally, voted in favor of accepting that $700 million in a recorded vote cast in the S.C. House of Representatives on March 9, 2009.

Months later, Haley flip-flopped and voted against accepting the stimulus money – claiming she didn’t know the state could opt to reject it. One of her own former strategists – B.J. Boling – ripped her for this hypocrisy months later after Haley slammed a political rival for supporting a federal bailout.

“I don’t want any Washington bailout money of any kind,” Haley said.

“South Carolinians are fed up with politicians who say one thing and do another,” Boling told reporter John O’Connor of The (Columbia, S.C.) State newspaper in February 2010. “Rep. Haley has deliberately misled the public about her vote to take federal stimulus money, and that’s disappointing.”

History is now repeating, it would appear … and Haley is once again getting (rightfully) excoriated for her hypocrisy.

“It’s galling. It’s baldly political. And in the midst of a crisis like no other, it’s distasteful,” the editorial board of The (Charlotte, N.C.) Observer noted, reminding Haley that she relied on federal aid in the aftermath of the 2015 “Floodmageddon” disaster.

The editorial also pointed to an October 2014 report in The Greenville News which highlighted the extent to which South Carolina relied upon federal aid during Haley’s tenure as governor. Haley was quoted in that report slamming a proposed Medicaid expansion offered by the Obama administration – another instance in which she failed to practice what she preached.

In addition to opposing coronavirus-related bailouts for states, Haley (above) is also currently calling on federal elected officials to “start cutting not spending.”

Make no mistake: We support Haley’s position on both counts. In one of our first editorials regarding the coronavirus pandemic, we noted that federal efforts to mitigate its pernicious economic impacts “cannot take the form of more bureaucratic bailouts and corporate cronyism … instead, it must come in the form of widespread relief for millions of middle-income and lower-income Americans who were already struggling to make ends meet before the virus hit.”

Similarly, we argued that the aftermath of the pandemic must prompt “a long-overdue reassessment of what American taxpayers should – and should not – be responsible for subsidizing.”

Again, our issue is not with what Haley is saying … it is the fact she has never walked the walk when it comes to what she is saying.

Haley campaigned for governor of South Carolina a decade ago on a platform of fiscal discipline … but when it came time for her to hold lawmakers accountable for their exorbitant spending, she flatly refused to do so.

The result? Massive increases in state spending during her tenure as governor …

Are we now to believe Haley – who is overtly campaigning for the presidency – has found religion on these spending issues?

“The pattern here is that she lies,” Robinson continued in the Wonkette piece. “And they aren’t like Trump’s reflexive lies. They are carefully calculated lies, and those are Haley’s specialty.”

Indeed they are … and Haley has been telling them for years.

Is Kristi Noem The Anti-Nikki Haley?