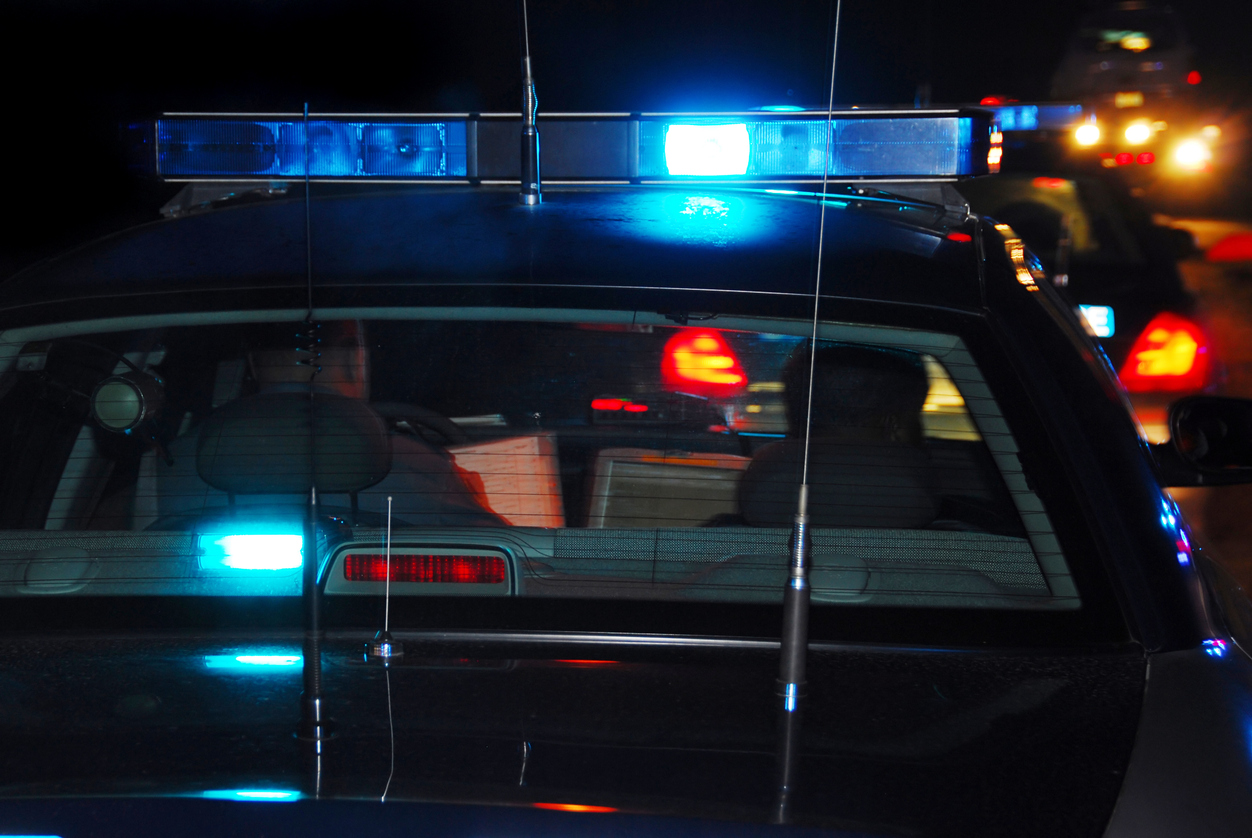 It’s the lie that gets you … always the lie.

A narrative is emerging in the aftermath of South Carolina Senator Paul Campbell’s late Saturday arrest for driving under the influence and lying to police.  And the narrative isn’t a good one for the veteran state lawmaker … not a good one at all.

For starters, the 71-year-old liberal “Republican” isn’t the only one facing charges in the aftermath of the incident – a traffic collision on Interstate 26 that took place shortly after 9:15 p.m. EDT on Saturday evening.

Campbell’s wife, Vicki Campbell, has also been charged with providing false information to police in the wake of the car crash.

According to S.C. Highway Patrol (SCHP) officers, the couple tried to pull the old “switcheroo” after the car the State Senator was allegedly driving slammed into the back of a Jeep Patriot on Interstate 26 near Ladson, S.C.

In fact Campbell is still claiming it was his wife who was behind the wheel at the time of the collision – an account disputed by witnesses on the scene.  Not only that, it appears as though Campbell attempted to entice the driver of the vehicle he allegedly struck to leave the scene of the accident without reporting anything to police – allegedly presenting his State Senate business card to her and encouraging her to play a game of ‘let’s make a deal.’

“Just let me know what you want to do,” Campbell allegedly told the driver, according to her interview with The (Charleston, S.C.) Post and Courier.

All of a sudden, what would have been merely an embarrassing incident is turning into a real problem for the veteran liberal lawmaker – who is providing other elected officials with a textbook example of how not to handle a similar situation.

Campbell has represented S.C. Senate District 41 (map) since 2007.  He also double-dips as director of the Charleston International Airport, where he has also been the subject of allegations of corruption.

Campbell is currently the chairman of the Senate’s ethics committee, and is one of the lawmakers appointed by liberal Senate leader Hugh Leatherman to “investigate” the recent #NukeGate debacle.

Campbell has missed several of these hearings, however, as we noted in this extensive report.

Stay tuned … this situation has already gone from bad to worse for Campbell, and the more he protests his innocence the worse things look for him.

Given that both of the charges filed against him are misdemeanors, Campbell isn’t looking at a suspension from office pending the outcome of the case against him.  However, it’s becoming increasingly clear that he engaged in a calculated pattern of deception in an effort to evade accountability for his actions – impugning the integrity of his office in the process.

Campbell isn’t up for reelection again until 2020, but we believe he needs to start thinking long and hard about whether he can continue to credibly serve his constituents in light of these allegations.