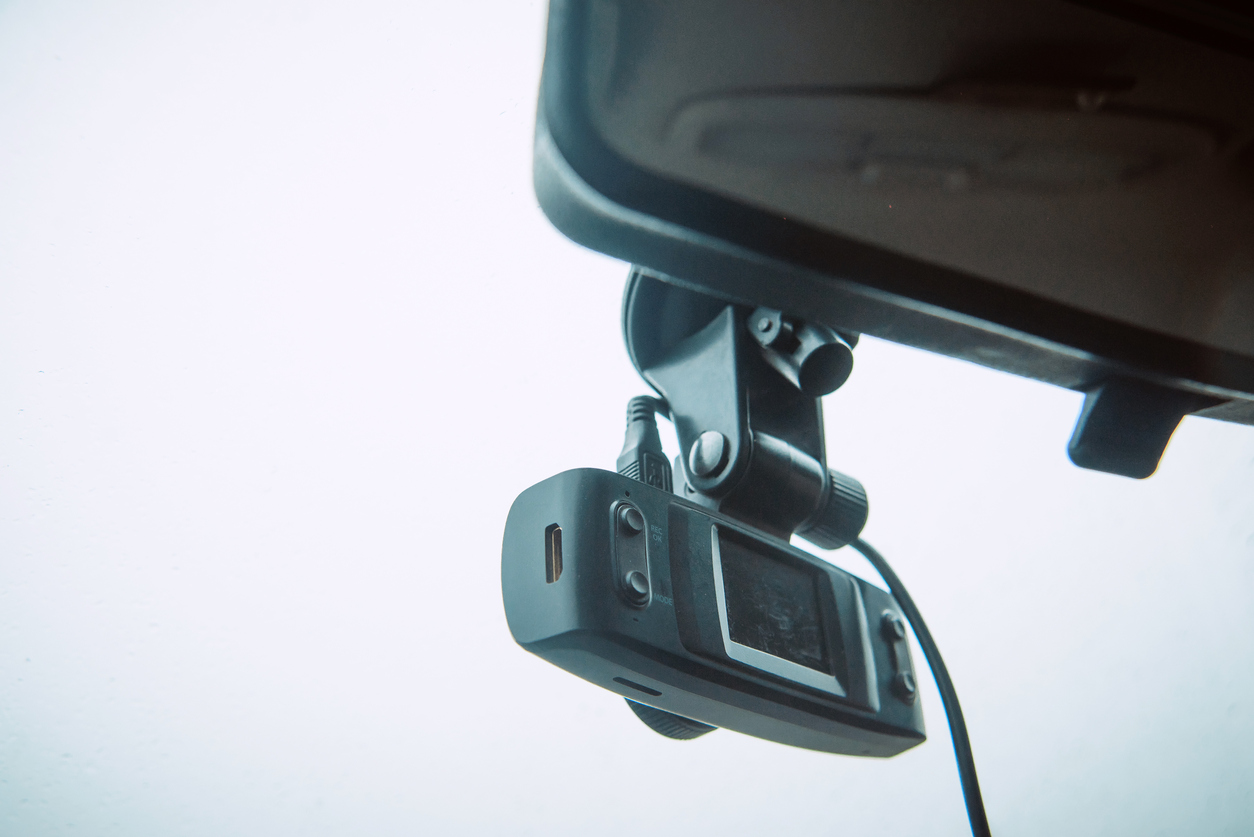 Campbell was arrested and charged with driving under the influence and providing false information to police in the aftermath of a collision on Interstate 26 near Ladson, S.C. late Saturday.

This news site has called on him to resign in the aftermath of this incident … not for allegedly driving under the influence, but for what appears to be “a calculated effort to evade accountability for his actions.”

The dashcam video begins with 21-year-old Michaela Caddin – who was driving the car allegedly struck by Campbell – informing the trooper that Campbell and his wife, Vickie Campbell, allegedly switched seats after the accident took place.

“When he pulled up there, they swapped seats,” Caddin told the trooper.

Both Campbells repeatedly denied that assertion.

After his poor performance on the field sobriety test,  the video shows Campbell being placed inside a SCHP vehicle.  At that point, his inebriated condition becomes readily apparent.  On multiple occasions he appears to be on the verge of falling asleep – his head drifting back, his eyes closing and his mouth falling open.

Upon being informed that he was being placed under arrest, Campbell expressed frustration.

“This is not fair,” he said. “This kinda sucks. I hope y’all are watching right now.  I’m gonna change the law.”

Later, Campbell tells the officer who arrested him that the incident could result in him (Campbell, not the officer) losing his job.

We asked an attorney to offer their thoughts on the Campbell video.

“He doesn’t say anything in the video to hurt his case,” the attorney told us.  “But the whole thing is sad to watch.”