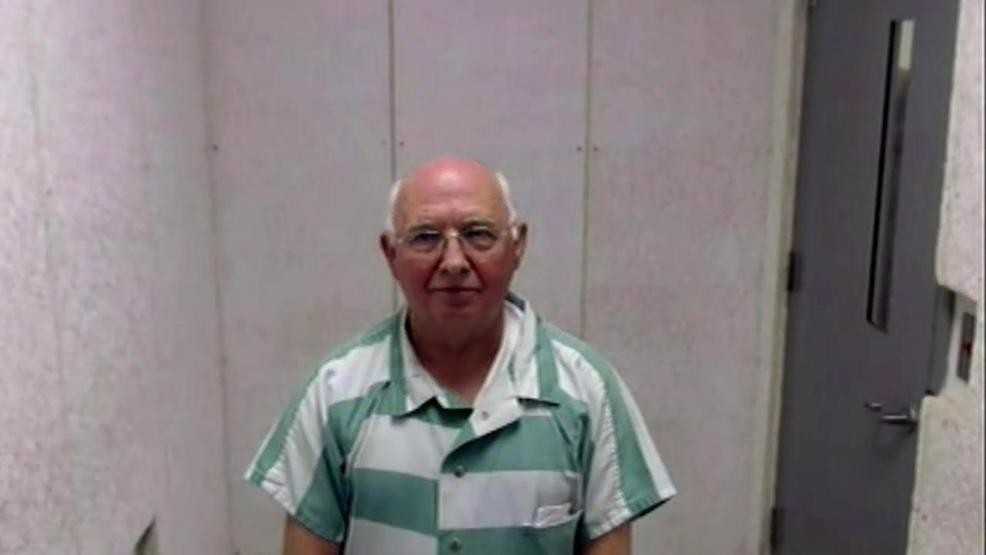 He won’t do it (nor will anyone compel him to), but South Carolina State Senator Paul Campbell needs to resign.

The fiscally liberal “Republican” – one of the chief defenders of the Palmetto State’s failed status quo – is mixed up in a major scandal following his arrest late Saturday for driving under the influence (DUI) and providing false information to police.

Campbell’s wife, Vickie Campbell, was also charged with providing false information to police in connection with the incident – which took place late Saturday on Interstate 26 near Ladson, S.C.

To be clear: From a legal standpoint Campbell and his wife should be considered innocent until proven guilty by a jury of their peers (or until they make a public pleading in connection with this case).  That goes without saying.

But a troubling narrative is emerging in connection with Campbell’s arrest – one which indicates a calculated effort to evade accountability for his actions.  And Campbell’s own response to the incident reeks of guilt … not to mention a total lack of remorse for his actions.

For these reasons, we believe he should relinquish his office.

Legally he may (and probably will) get off, but Campbell’s mishandling of his arrest has proven his unfitness for office.

Ordinarily we would consider a DUI arrest involving a public official to be merely an embarrassment – not a career-ending crime.  Driving under the influence shows terrible judgment, clearly, but as long as the DUI arrest in question didn’t result in death, disability or serious injury – we would be willing to give the public official behind the wheel one more chance (irrespective of their ideological orientation).

This is particularly true if the public official owned up to their mistake and took corrective action moving forward – a.k.a. doing the honorable thing.

In Campbell’s case, though, the precise opposite narrative is emerging.

According to the S.C. Highway Patrol (SCHP), the agency investigating the traffic incident in question, Campbell was determined to have been behind the wheel of a Mercedes-Benz SUV that struck the rear of a Jeep Patriot driven by 21-year-old Michaela Caddin.

He’s still denying it, but witnesses claim to have seen the Campbells “swap seats” in the aftermath of the crash.  Meanwhile, Caddin has alleged that the Senator approached her vehicle and offered her his State Senate business card – asking her on several occasions to leave the scene of the accident.

“Just let me know what you want to do,” Campbell allegedly told Caddin, according to her interview with The (Charleston, S.C.) Post and Courier.

Campbell’s position became further complicated when a belatedly released video from his bond hearing on Sunday showed him grinning from ear to ear after Paulette Caddin-McCrann – the mother of the woman whose vehicle he allegedly struck – shared her concerns about his behavior with the presiding judge.

“This could have been a lot worse,” Caddin-McCrann said. “We are in the middle of planning our daughter’s wedding.  We could be planning a funeral right now because of Senator Campbell’s actions.”

Campbell broke into a wide grin upon hearing this remark, which his attorney Andy Savage sought to dismiss as attributable to his “very upbeat personality.”

“He smiles a lot in both good times and in troubling times,” Savage told The Post and Courier. “Do not let his smile … belie his seriousness of purpose in addressing these charges nor his empathy for the young woman who suffered this accident through no fault of her own.”

Is this guy serious?

Unfortunately, we have a good sense of how this story will unfold.

Campbell won’t resign.  Nor will he be suspended from office (the two charges filed against him are misdemeanors).  Campbell’s attorney will likely get the case thrown out via some combination of political deal-cutting or “savaging” the reputation of his victim – whatever it takes.

At that point the whole affair, like so many South Carolina political scandals before it, will slip into the ether of decades of self-serving behavior and selective “justice.”  Vanished.  Forgotten.

We hope we’re wrong.  We really do.  Just once it would be nice to see someone in power in this state held accountable for their actions.

But we know better …