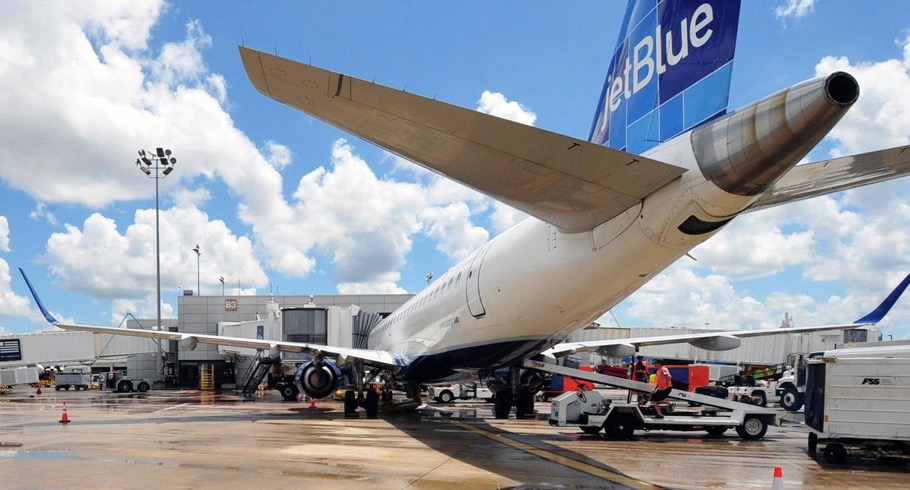 Campbell was recently in the news as he was arrested for driving under the influence (DUI) after rear-ending another vehicle on I-26 in North Charleston. The victim claimed Campbell traded seats with his wife after the collision, which Campbell denied. For this, Campbell was also charged with furnishing false information to the police. At the time of the incident, Campbell served as chairman of the state senate legislative ethics committee.

It was recently reported that Campbell may have violated state ethics laws by using his powerful political position in an attempt to avoid the charges. Campbell reportedly handed the victim a business card identifying himself as a state senator. The victim claims Campbell told her “I’m a state senator … I want you to be sure you’re clear and I’m clear.” He also reportedly told the responding trooper that he was “good friends” with the trooper’s boss, Colonel Christopher Williamson, the commander of the South Carolina Highway Patrol. Both charges against Campbell were eventually dismissed.

The false information charge was dismissed without any apparent reason and the DUI charge was dismissed on a legal technicality as Campbell is alleged to have asked for independent blood alcohol testing which was not provided by the trooper in contravention to state statute. A civil lawsuit against Campbell was settled for an undisclosed sum.

On July 23, Arnold Goodstein, 75, the Aviation Authority’s attorney since 1998, was awarded a $650,000 contract to continue as their contract attorney for the next two years. Goodstein was charged with a DUI in Charleston County in 1980. Two years later Goodstein was reprimanded by the Supreme Court of South Carolina for professional misconduct for tampering with material evidence. In 2010, Goodstein declared personal bankruptcy claiming $61 million in debt.

By comparison, the average teacher’s salary in South Carolina is $51,000. Police officers make about the same. The average salary for firefighters and paramedics is closer to $45,000.

The Parker Mustian Pushback Is Coming