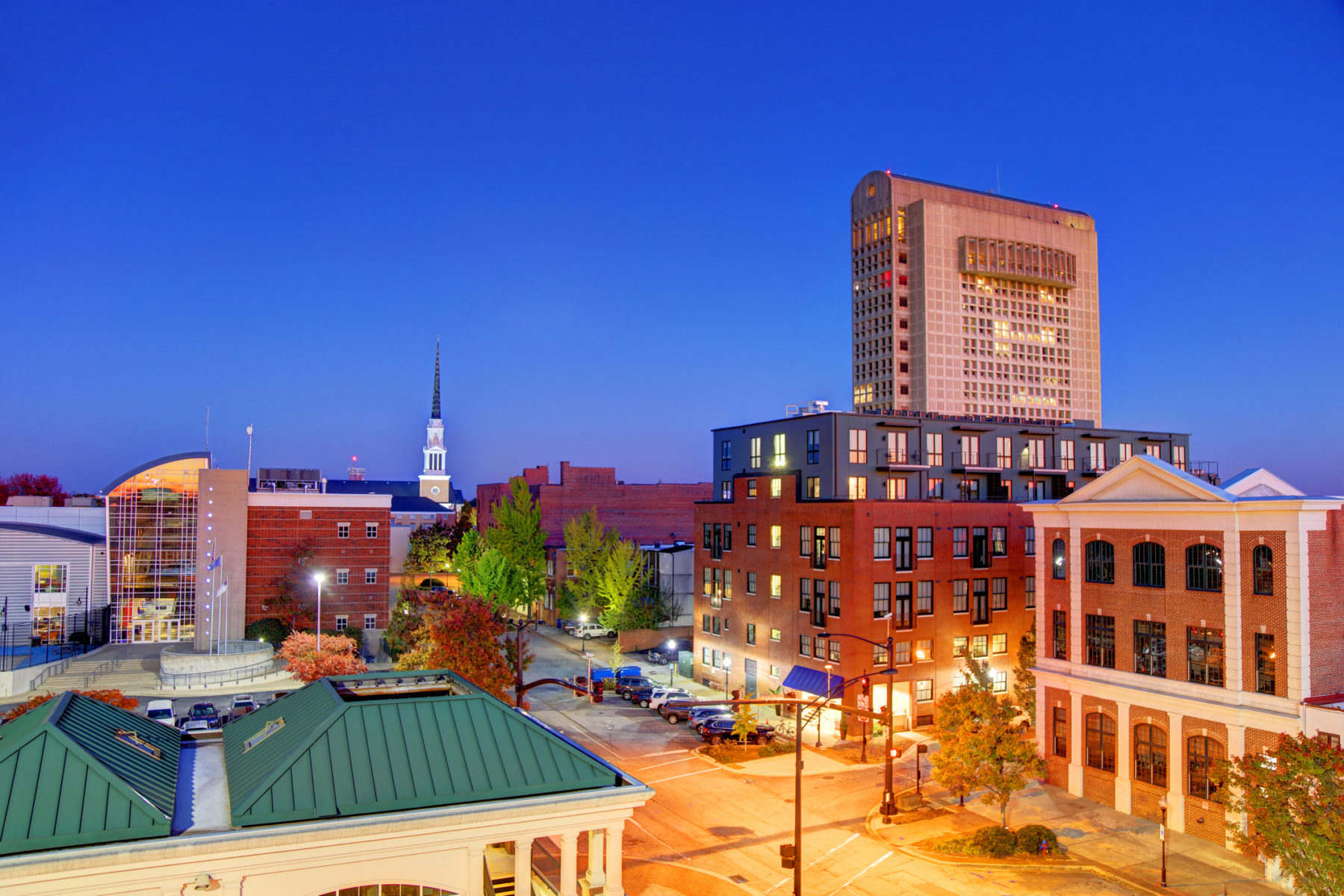 In the midst of increasingly dire economic times, members of one local government in South Carolina voted to give themselves taxpayer-funded pay raises this week – drawing the ire of local residents who are struggling to make ends meet.

Council members in Spartanburg county – located in the Palmetto Upstate – voted on Wednesday to raise their annual salaries from $12,500 to $19,500, not counting benefits or expenses. That represents a 56 percent increase in compensation for this part-time position.

The vote was 5-1, and is expected to become final next month when council members give it a routine third reading. These new salaries would take effect on January 1, 2021.

The raises – while modest – did not sit well with residents in light of prevailing economic conditions. And in light of the fact that the council members benefiting from these pay hikes are all prominent members of their communities – each of whom appears to have a well-paying job.

“In the midst of a pandemic, when businesses are struggling to survive, people are unsure of their economic future, and tax revenues will certainly plummet, the ‘public servants’ of Spartanburg county gave second reading to an increase of the salaries of their part-time positions,” one disgruntled resident noted in drawing our attention to the raises.

Council chairman Manning Lynch – who proposed the salary hike – will receive an even bigger bump, making $23,500 per year (not counting benefits or expenses) under the new pay structure.

Either way, he certainly seems to think he deserves it …

“I spend a tremendous amount of my time doing this job, we get a lot of emails, interviews,” he told Kristen Cheatam of WSPA TV-7 (CBS – Spartanburg, S.C.). “These are things that we have to do and take time away from our work.”

Has Lynch’s “service” really cost him revenue, though? And what about the service of his colleagues?

They all seem to be doing alright …

Councilman Michael Brown is an attorney at a local law firm.

Councilman Jack Mabry is the owner of a local AllState insurance agency.

And councilman Whitney Farr is a self-employed businessman who owns a local construction company, among his other holdings.

Are any of these “leaders” hurting to the point they really need this money? Or to put it another way, can any of them document how their businesses are struggling as a result of the time they take off from work?

Or more directly, struggling to the point they need this money more than the people they serve?

Maybe they can … but we highly doubt it.


Oh, and God forbid we discover any of these “servants” – or the companies they represent – have been getting county money outside of their official compensation.

One item of interest related to this story? Fiscal liberal Bob Walker – a former “Republican” state lawmaker who owns his own consulting firm – was the only member of the council who voted “no” to the pay raises. Don’t give him too much credit, though. Walker did not oppose the increase – and will receive it regardless of his vote – he was simply watching out for his own political interests.

“I’m not against other councilmen, I’m looking at what Bob Walker needs to do,” he told reporter Bob Montgomery of The Spartanburg Herald-Journal. “If I’m up for re-election, (voters) know where I stand.”

Again, this news outlet is not saying elected officials do not make sacrifices to serve (many of them do), but in far too many cases politicians run for office to serve themselves first.

This move by Spartanburg county council certainly smells like the latter …