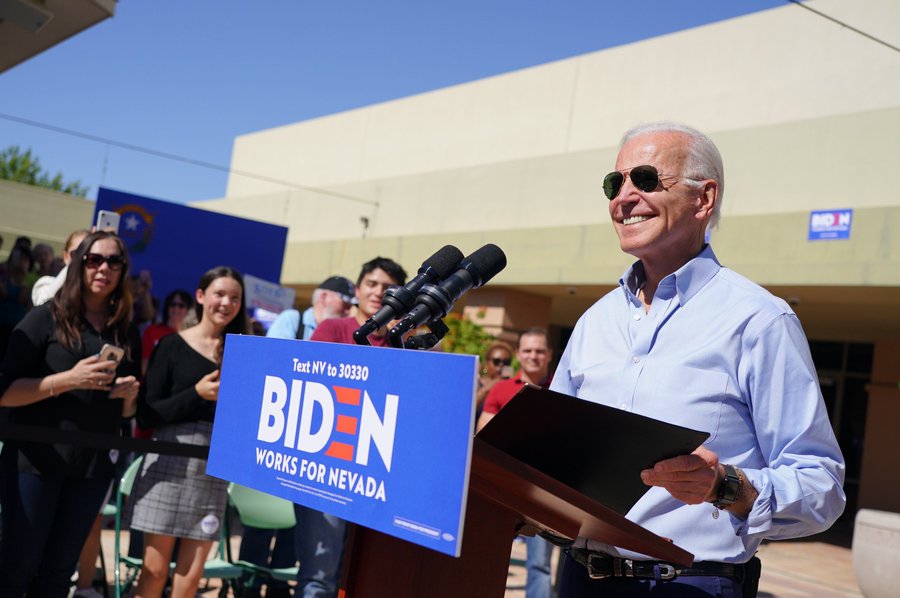 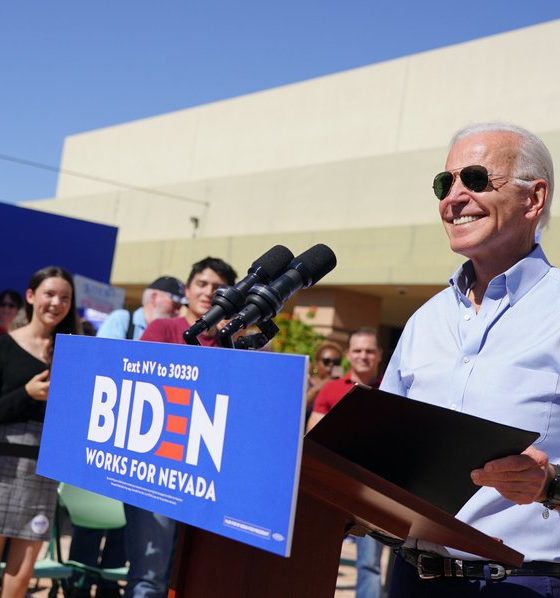 Amazingly, former vice president was not struck by lightning …

“He believes he can and will get away with anything he does,” Biden said during a speech in New Hampshire. “We all laughed when he said he could stand in the middle of Fifth Avenue and shoot someone and get away with it. It’s no joke. He’s shooting holes in the Constitution, and we cannot let him get away with it.”

On Twitter, Biden added that “with his words and with his actions, President Trump has indicted himself. He should be impeached.”

“So pathetic to see Sleepy Joe Biden, who with his son, Hunter, and to the detriment of the American taxpayer, has ripped off at least two countries for millions of dollars, calling for my impeachment – and I did nothing wrong,” Trump tweeted.

Does he have a point? Insofar as his allegations against the Bidens, yes.

As we have noted from the very beginning of this saga, we believe Biden has just as much – if not more – to lose than Trump in connection with the “Ukrainian meddling” scandal.

Why? Because Biden’s conduct was demonstrably worse than Trump’s, even if the mainstream media is currently ignoring that component of the story.

What happened? In the aftermath of a 2014 coup in Ukraine (one orchestrated by the U.S. government), Biden’s son – Hunter Biden – received a board appointment and huge payday from Burisma Holdings, a Ukrainian natural gas company that was facing global scrutiny for alleged money laundering operations.

In fact, Ukraine had launched an investigation into the company, its finances and its connections to the younger Biden (above).

That did not sit well with the elder Biden. In fact, he threatened to withhold a billion dollars worth of U.S. loan guarantees if the Ukrainian government did not remove its prosecutor general, Viktor Shokin, from the Burisma case. This shamelessly self-serving play was backed by president Barack Obama, who entrusted his No. 2 with complete autonomy over American policy toward Ukraine.

Biden’s bold move – which included giving the Ukrainian government a six-hour ultimatum to comply with his demand – paid off. Shokin was fired.

Biden has actually bragged about his conduct in connection with this scandal. In January 2018, he recalled the incident at a luncheon sponsored by the neoconservative interventionist organization, Council on Foreign Relations.

To be clear: This news outlet is absolutely not endorsing Trump’s reaction to all of this, which was to repeatedly urge new Ukrainian president Volodymyr Zelensky to investigate Biden during a phone call back in July. It also strikes us as no coincidence that this call took place shortly after Trump (below) ordered a hold on nearly $400 million in military aid for Ukraine.

Those optics are obviously terrible – and such machinations were needlessly stupid on Trump’s part. We believe it was also incredibly dumb of Trump to double down on this approach by asking China to investigate the Bidens – gift-wrapping potential leverage to our rival superpower in an ongoing trade war.

Still, it takes a special kind of hypocrite to fault Trump exclusively in this situation when Biden clearly did far worse. And it is beyond hypocritical of Biden to call for Trump’s impeachment.

As the impeachment drama escalates, this news outlet will be keeping an open mind on every aspect of the unfolding saga. We are not in Trump’s camp, nor are we in the camp of his Democratic antagonists – which should enable us to offer a dispassionate view of the situation.

Stay tuned … things are about to get very interesting in our nation’s capital.

Tom Steyer Rolls Out ‘First In The South’ Campaign Team