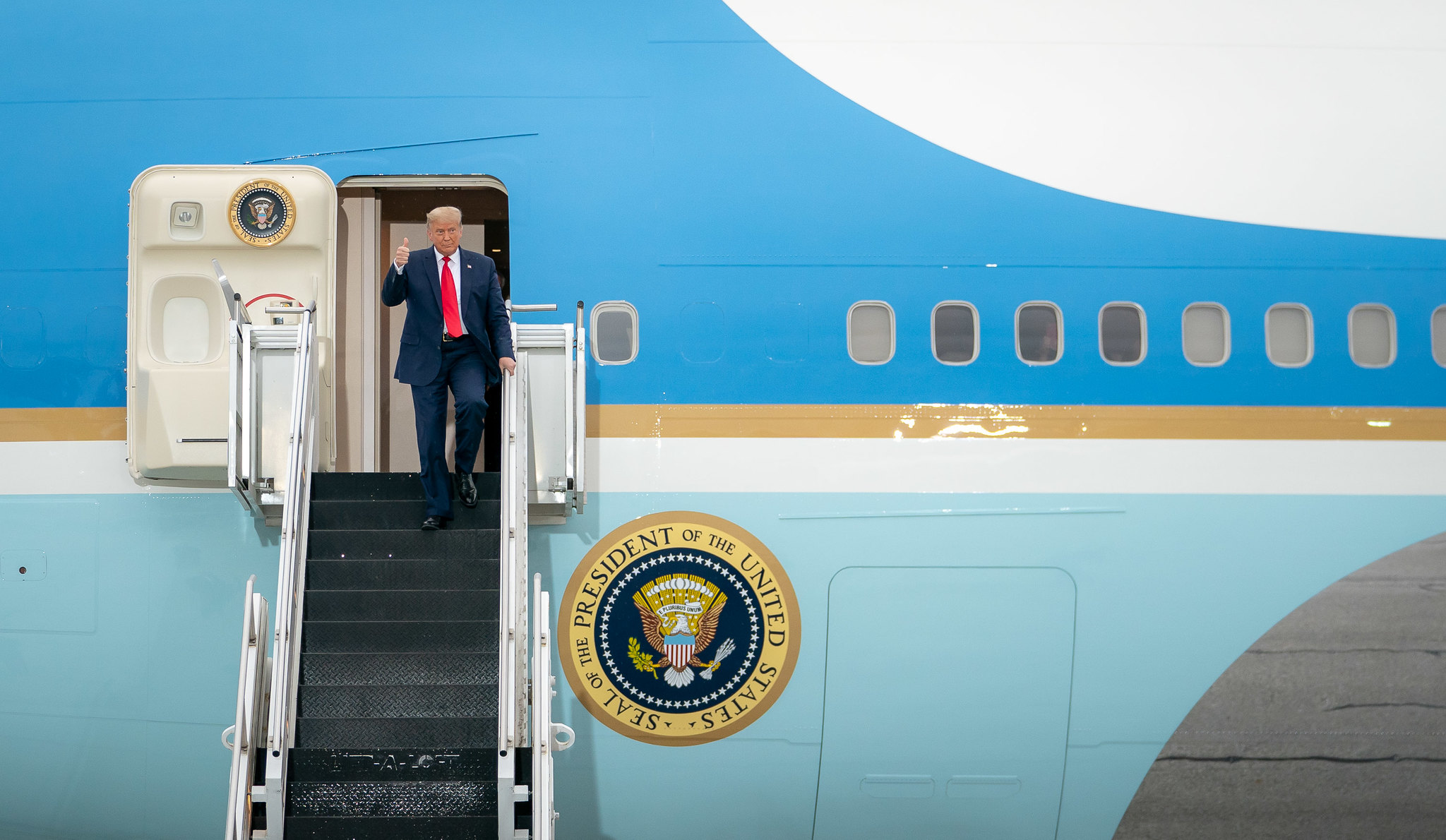 Their goal? To present the race between Democratic presidential nominee Joe Biden and Republican incumbent Donald Trump as a foregone conclusion … a contest in which the outcome is no longer in doubt.

And to reinforce specific narratives deemed helpful to Biden.

This 2016 polling model from FiveThirtyEight was a little bit better …

But not by much …

As we have consistently pointed out, almost all of the pollsters were wrong in 2016. Which is why as 2020 heats up, we have been paying attention to the pollsters who got it right.

And urging our readers to do the same …

To be clear: We are not wild about the choices confronting our once-proud Republic this fall. For all the objections out there about putting people in binary boxes, this race has (sadly) devolved into the ultimate zero sum game. Hopefully 2024 will be the year the electorate finally moves beyond the “red pill versus blue pill” false choice, but until then we must assess the upcoming presidential battle for what it is … Biden versus Trump.

So … who is winning?

According to the latest ABC News/ Ipsos poll, Trump certainly seems to be toast. More than two-thirds of Americans said they believed the incumbent botched the response to the coronavirus pandemic and 68 percent said they “do not trust” his pronouncements regarding Covid-19.

The poll also found American adults – by a 61-37 percent spread – believed Biden has more respect for members of the U.S. Armed Forces than Trump (advancing a factually dubious narrative launched by the left earlier this month).

Not surprisingly, these figures dominated mainstream media reporting heading into this week …

Are the numbers accurate, though? According to Raheen Kassam of The National Pulse, the ABC/ Ipsos survey was “almost less scientific than a Twitter survey.”

Conducted between September 11-12, 2020, the survey was ostensibly based on “a nationally representative probability sample of 533 general population adults.”

So the first thing we need to address is the universe surveyed – “general population adults.” Meaning not registered voters. Nor even likely voters.

But who comprised this “representative probability sample?”

Ipsos did not release those breakdowns – nor did it share the leanings of the independents it included in the survey. It merely stated that these partisan identification benchmarks were taken from “recent ABC News/ Washington Post telephone polls.”

Are those surveys reliable? No. According to Kassam, these polls “stacked the decks in favor of Biden supporters, with the July polling quizzing 522 Biden supporters versus 399 Trump supporters.”

“That amounts to a 27 percent inbuilt bias for Biden supporters,” Kassam concluded.

Talk about an “insurmountable” deficit …

To this “oversampling” of Democratic (and Democratic-leaning) adults, our friends at Zero Hedge noted we must also add “the silent majority of at least 10 percent of Trump voters who won’t admit their preferences to pollsters.”

Do you trust the mainstream media polls this election cycle?