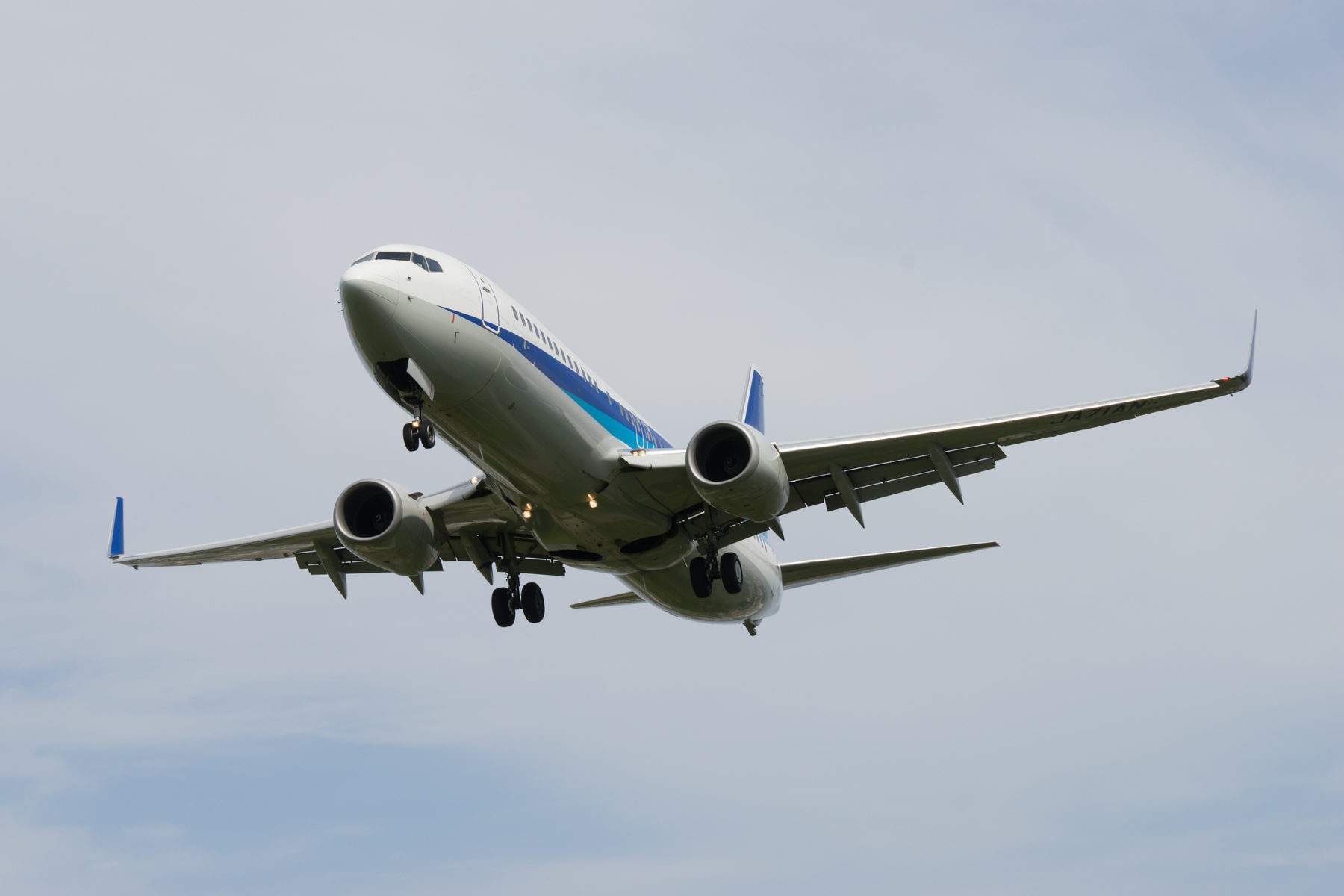 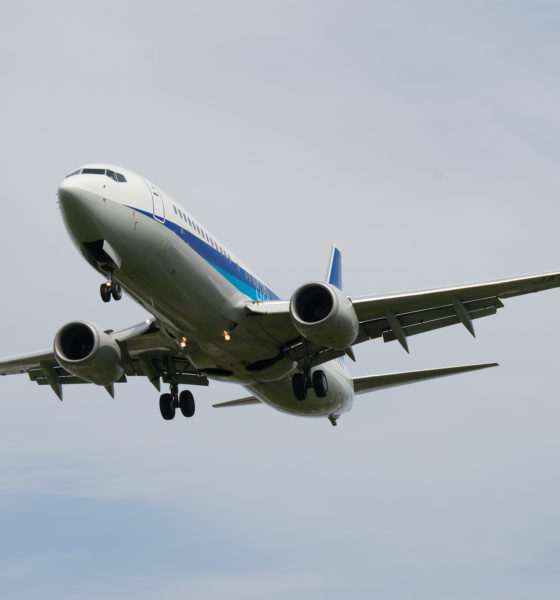 South Carolina taxpayers should probably get ready for another fleecing …

It has been a positively brutal year for crony capitalist aerospace engineering firm Boeing – which was already struggling with a myriad of issues before the coronavirus pandemic essentially shut down global air travel.

Last we heard, the company was having a hard time finding space to park all of its planes that aren’t being bought … and before that it was laying off workers by the thousands.

When the coronavirus struck the economy like an asteroid, Boeing was already scaling back production of its 787 Dreamliner in response to reduced demand. Now the company is reportedly trying to decide how to further streamline production of the jet – which is manufactured at locations in Everett, Washington and North Charleston, S.C.

According to a tweet from John Ostrower, editor-in-chief of The Air Current, Boeing is reducing its 787 production rate to just six jets per month – less than half the 14 planes it was cranking out each month a year ago. The company is also trying to decide whether to build those six planes at its plant in South Carolina or Washington State.

“With this lower rate profile, we will also need to evaluate the most efficient way to produce the 787, including studying the feasibility of consolidating production in one location,” a letter from Boeing chief executive officer David Calhoun noted.

One observer who responded to Ostrower’s tweet speculated that the Palmetto State may have an advantage over Washington – beyond its ostensible “right to work” status.

Defense analyst Jeffrey Frankston wrote that there was “not much to study” as the 787-10 variant of the Dreamliner “is currently too big to transport to Everett.”

According to Frankston, it would be “easier to shift everything to Charleston than pay costs to modify infrastructure and transportation.”

That should make this decision a no-brainer, right?

RELATED || Boeing Running Out Of Room For Undelivered Dreamliners

It should … except Boeing is the king of crony capitalists in the United States, and South Carolina is a state that continues to blindly embrace this demonstrably failed approach to statewide “economic development.”

Which means we fully expect Boeing to milk this “decision” for all it is worth … just as we fully expect South Carolina politicians to offer the company whatever it wants to keep making “mack daddy planes” in the Palmetto State.

“It’s all going to be based off of incentives,” noted Alabama journalist David Preston. “This announcement today is going to set up an epic incentives battle between South Carolina and Washington State. Which is par for the course for Boeing. They did this several years ago between Alabama (Huntsville) and Washington.”

Either our state’s competitive advantages are sufficient to win this production line or they are not. We cannot pay Boeing a second time to keep jobs in our state that we already paid them to bring here.

South Carolina taxpayers have already ponied up more than $1 billion on subsidies for Boeing over the past decade. This tab included a $120 million handout approved in 2013 by former governor Nikki Haley – who was rewarded with an appointment to Boeing’s board in 2019. Haley resigned from the Boeing board earlier this year, however, ostensibly due to her objection over the company seeking a federal bailout.

How did that logic work, exactly? Given her prior support for its crony capitalist handouts? Who knows … perhaps Haley is “reconverting” to her former limited government beliefs just in time for her 2024 presidential bid.

While several factors are working in South Carolina’s favor when it comes to winning this competition, there are several factors working against it as well – most notably frequent allegations of shoddy production at the North Charleston plant. John Barnett – a former quality control manager for Boeing – told reporter Nadia Daly of the Australian Broadcasting Corporation back in January that he saw “serious problems” with the workmanship at the South Carolina plant.

“I haven’t seen a plane out of Charleston yet that I would consider safe and airworthy,” Barnett told Daly.

Stay tuned … this news outlet will follow the Boeing battle closely, but do not expect our bottom line to change. It is bad enough taxpayers have been forced to pay for these jobs once already. It would be inexcusable to force them to pay for them a second time.