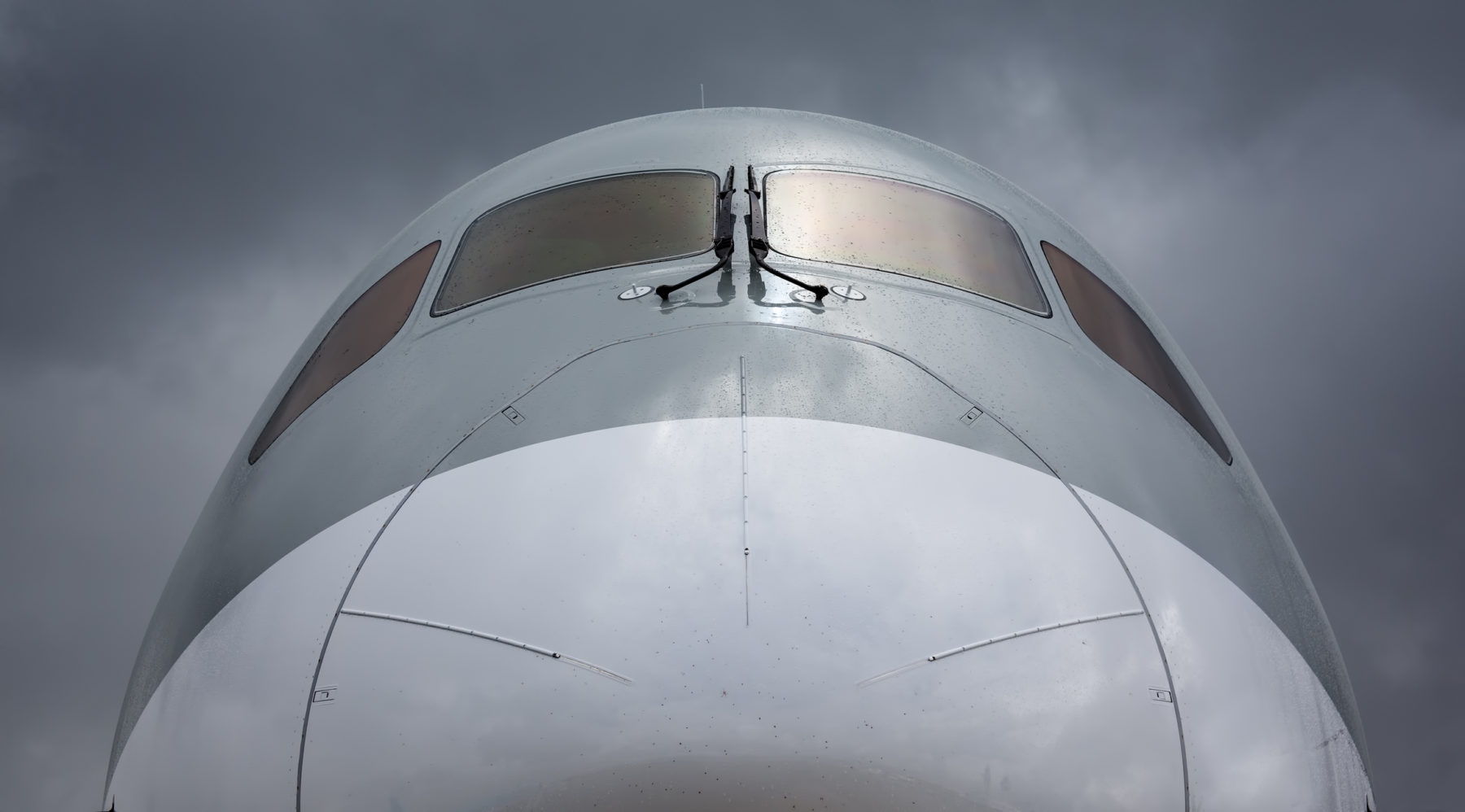 Crony capitalist aircraft manufacturer Boeing will curtail production of its 787 Dreamliner aircraft from 12 planes per month to 10 planes per month in the coming year, according to a release from the embattled Chicago, Illinois-based company.

It is not immediately clear whether the 787 cuts will be felt more acutely at Boeing’s unionized facility in Everett, Washington or its “right-to-work” facility in North Charleston, S.C.

What is clear? That Boeing is bleeding … badly.

Former CEO Dennis Muilenburg – ousted in the aftermath of Boeing’s 737 Max fiasco – announced in October that production would slow from 14 planes per month to 12 planes per month beginning in late 2020.

Those cuts were expected to be evenly distributed between Everett and North Charleston.

News that further slowdowns in production are anticipated will test that calculus. It will also “ripple through Boeing’s supply chain in the Puget Sound region and around the world, costing companies that make parts for the jet millions of dollars in lost sales,” according to reporter Andrew McIntosh of The Puget Sound Business Journal.

It has been a terrible time of late for Boeing, which has been crippled by the fallout from the grounding of its 737 Max planes after two fatal crashes that left a combined 346 people dead.

In addition to problems with the 737 Max, the 787 Dreamliners have also come under scrutiny.

South Carolina’s sprawling Boeing plant – which has benefited from hundreds of millions of dollars worth of taxpayer-funded incentives – has been touted ad nauseam by former governor Nikki Haley. In fact, Haley personally approved incentives for Boeing in her role as governor – touting its “mack daddy planes.”

Last year, Haley was rewarded for her efforts with a lucrative position on the company’s governing board.

As we have often noted, Boeing was a big gamble for the Palmetto State. The company received $400 million in up-front proceeds from government-issued bonds back in 2009 to build its gleaming North Charleston facility. On top of that, Boeing received another $306 million in property tax breaks – all part of a total taxpayer-funded incentives tab that exceeded $1 billion.

According to reporter Jon Hemmerdinger of Flight Global, the 787 production cut “comes amid ongoing uncertainty about widebody demand from airlines in Asia, particularly those based in China.”

As we have for years, we will continue to keep a close eye on Boeing-related developments given the massive taxpayer investment South Carolina politicians have made.

Lockdown 2.0 Cannot Be Allowed To Happen