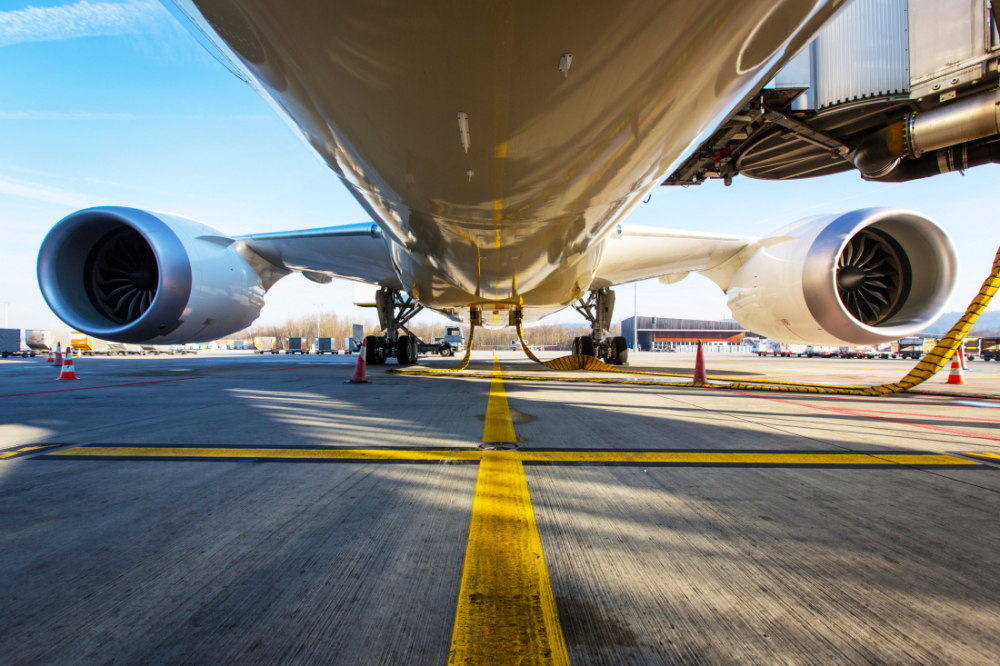 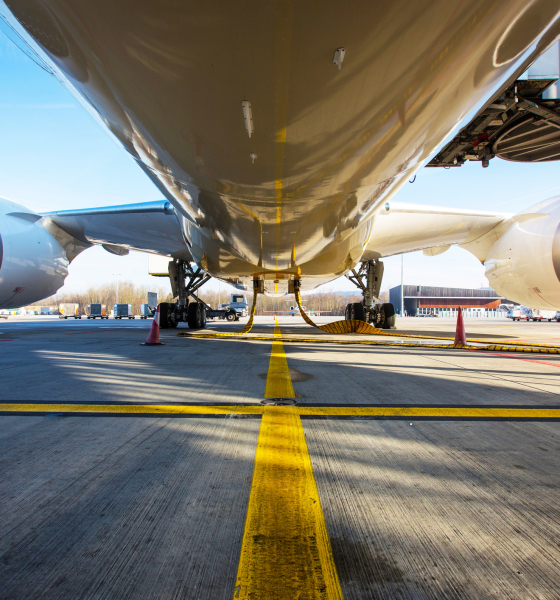 A little more than six months after establishing its first beachhead at Boeing’s sprawling campus in ostensibly “right-to-work” South Carolina, organized labor uncorked another punch against the crony capitalist aircraft manufacturer this week.

The International Association of Machinists and Aerospace Workers (IAM) – which represents roughly 200 of the company’s 7,000 Palmetto State employees – is claiming Boeing fired a half-dozen of its strongest supporters as “retaliation” for its recent successful organizing efforts.

According to reporter Meg Kinnard of The Associated Press, the IAM is also alleging that Boeing has created a “hostile (work) environment” for union workers at its North Charleston, S.C. facility.

“The company is simply doing this … to deter the support we have here,” one union worker told Kinnard.

Prior to its victory in the spring – which impacted only flight line employees – the IAM was decisively defeated in February 2017 in its efforts to unionize an estimated 3,000 hourly employees at the facility, which has benefited from more than a billion dollars in taxpayer-subsidized incentives.

Our guess?  These allegations will likely serve as the basis for legal action against Boeing – as well as a renewed unionization push.

IAM made its initial bid to unionize Boeing’s South Carolina plant back in early 2015 – but ultimately withdrew its petition before a vote could be held (news of this first unionization push was exclusively reported by this website back in August of 2014).

This news outlet is no fan of unions, but we are no fan of crony capitalist corporations either … especially when their success comes at the expense of the broader work force.

All companies should compete on a level playing field … period.  If anything, we believe government should incentivize small business (the true drivers of job creation in our country) with broad-based individual income tax relief.

Instead, they route that money to politically connected companies like Boeing.

The Chicago-based conglomerate received $400 million in up-front proceeds from government-issued bonds to build its gleaming North Charleston facility – which manufactures several iterations of the company’s 787 Dreamliner passenger jet.  On top of that, the company received another $306 million in property tax breaks – all part of a total taxpayer-funded incentives tab that has exceeded $1 billion.

This website has consistently opposed such incentives, arguing “it is not the job of taxpayers in South Carolina – or anywhere in America – to subsidize speculative commercial product offerings like the Dreamliner.”