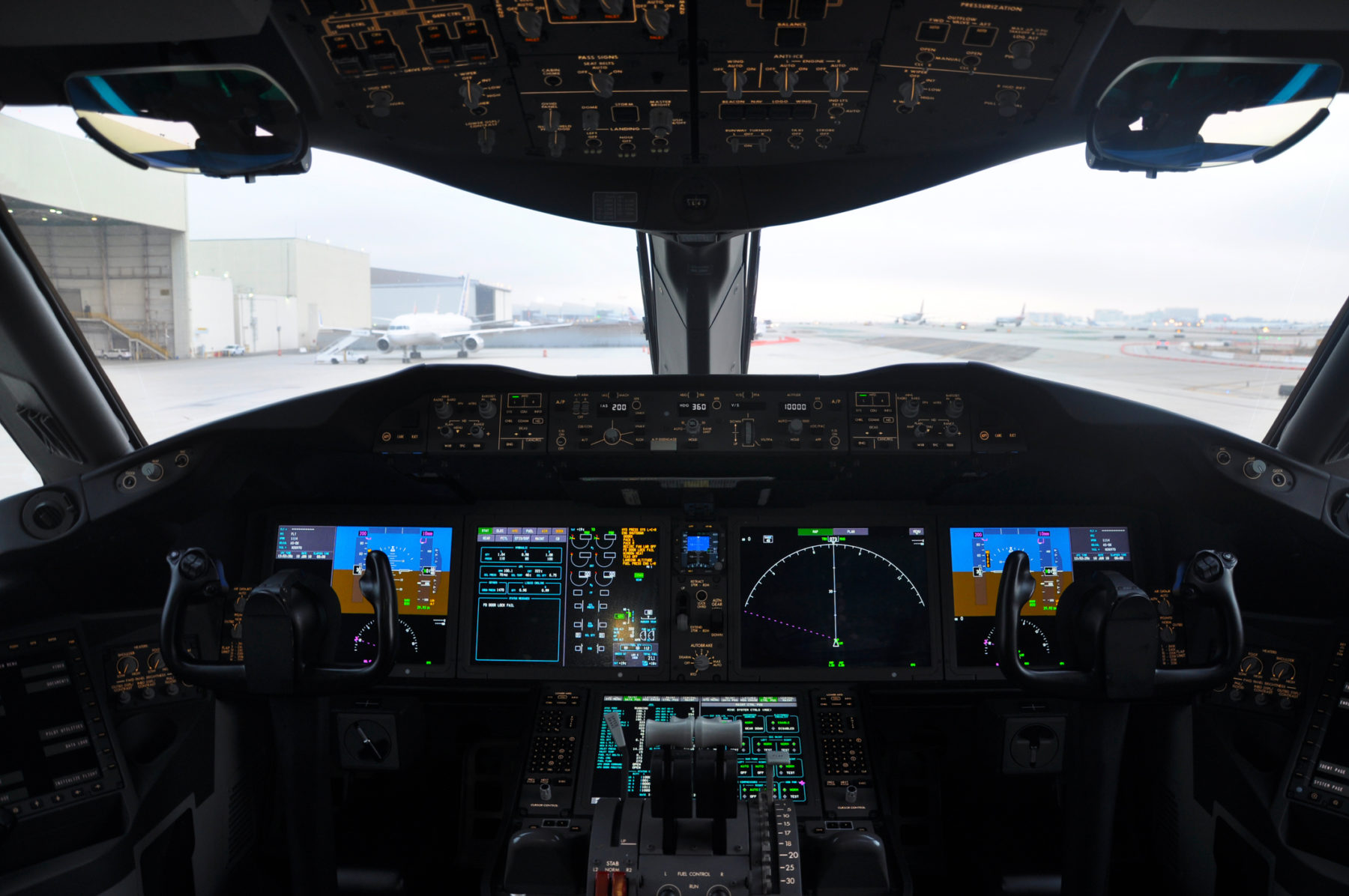 Crony capitalist aerospace engineering firm Boeing is running out of room to park its undelivered 787 Dreamliner jets, according to a report from Julie Johnsson of Bloomberg. The embarrassing tarmac overcrowding issue highlights the extent to which demand for these planes has cratered amid the coronavirus pandemic and its devastating impact on global air travel.

Jetliners are “seemingly tucked onto every available patch of pavement on airfields near (Boeing) factories in Washington and South Carolina,” according to Johnsson.

“In North Charleston, 787s are tucked around the delivery center and a paint hangar,” she added.

Quoting industry expert Uresh Sheth, Johnsson reported that more than fifty new Dreamliners are currently sitting on the tarmac awaiting delivery – more than twice as many as usual.

Prior to the coronavirus, Boeing was already scaling back production of its 787 Dreamliner in response to reduced demand. Then there is the 737 Max fiasco – in which air safety regulators around the world grounded Boeing’s newest passenger jet following two fatal crashes that left a combined 346 people dead.

The 737 Max is expected to be cleared to fly again sometime in the fall, but Dominic Gates of The Seattle Times recently reported that the company had lost 800 orders for the jet this year alone.

In addition to problems with the 737 Max, Boeing’s Dreamliners have come under scrutiny for various production issues – including problems emanating from the North Charleston plant.

John Barnett – a former quality control manager for Boeing – told reporter Nadia Daly of the Australian Broadcasting Corporation that he saw “serious problems” with the workmanship at the South Carolina plant.

When Barnett informed company officials of these issues, his concerns were allegedly “brushed off” – prompting him to accuse Boeing of “putting profits and schedule above quality and safety.”

Prior to layoffs announced in May, Boeing’s heavily taxpayer-subsidized North Charleston, S.C. facility employed an estimated 6,000 workers. Thousands more are employed by its suppliers.

Are things likely to improve for the embattled aircraft manufacturer (and for the 787 in particular) anytime soon? No …

“The next couple of years are just going to be very hard for this airplane,” one industry analyst told Johnsson.


According to the latest data from the U.S. Transportation Security Administration (TSA), a total of 747,422 passengers navigated security checkpoints across the United States yesterday – above the nadir of the pandemic but still well below the 2,727,355 passengers who navigated such checkpoints on the same day a year ago, a 72.5 percent decrease.

Compounding the pressure? Recent reports indicate that China is planning on requiring its airlines to buy “home-grown jets” – which one analyst referred to as a “harbinger of a dystopian future” for Boeing and European aerospace engineering firm Airbus.

South Carolina taxpayers have ponied up more than $1 billion on subsidies for Boeing over the years. This tab included a $120 million handout approved in 2013 by former governor Nikki Haley – who was rewarded with an appointment to Boeing’s board in 2019.

Haley resigned from the board earlier this year, however, ostensibly due to her objection to Boeing seeking a federal bailout.