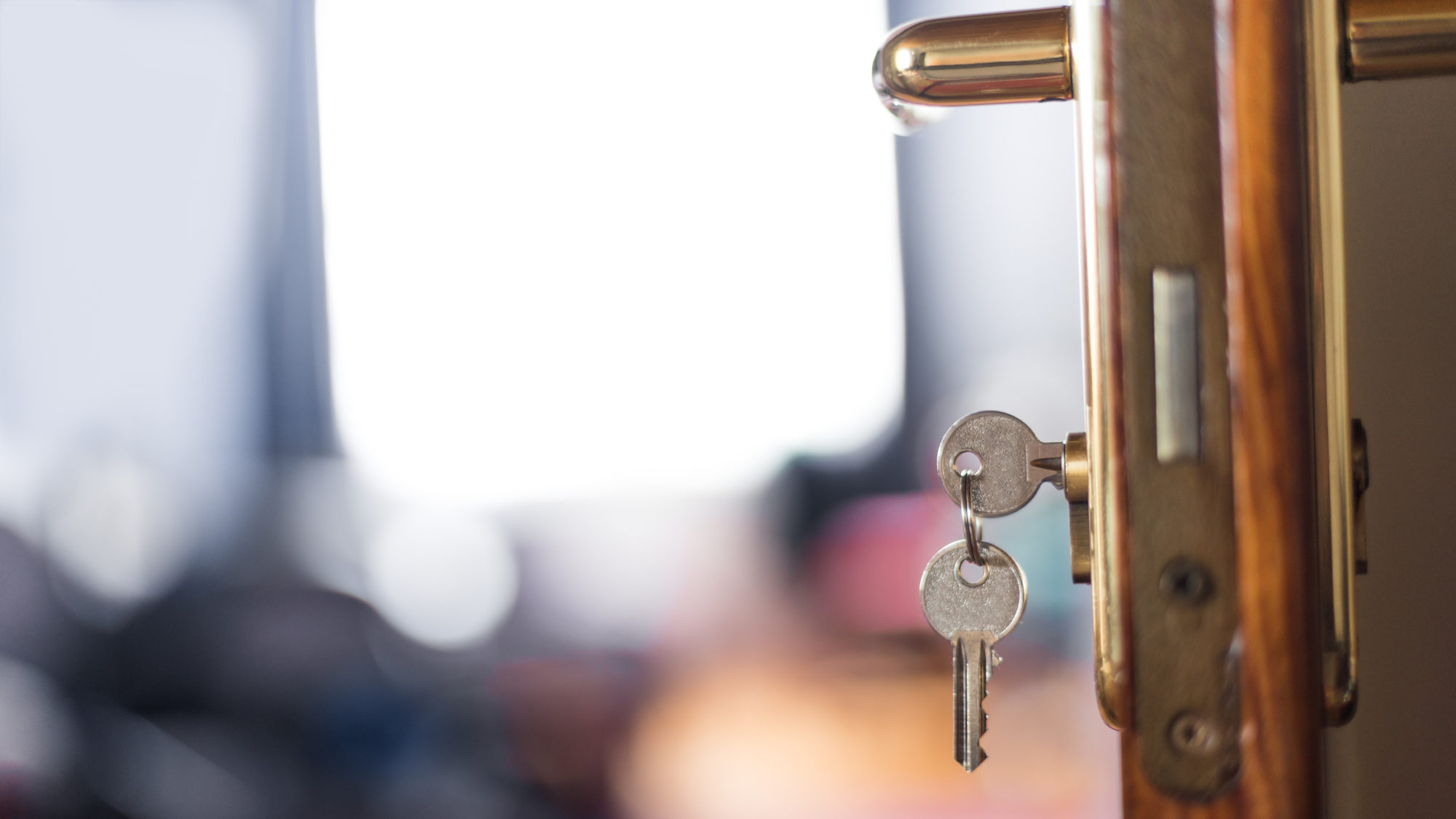 South Carolina could see a tidal wave of evictions in the coming weeks as a moratorium prohibiting landlords from removing tenants from federally subsidized/ guaranteed housing expired last Friday (July 24, 2020). This moratorium was part of the massive federal stimulus passed in the immediate aftermath of the coronavirus pandemic.

As of this writing, there are no plans to extend the moratorium – meaning Americans who have struggled to pay rent in recent months could find themselves on the receiving end of thirty-day notices to vacate very soon (if they haven’t received one already).

“It’s like nothing we’ve ever seen,” said John Pollock, coordinator of the National Coalition for a Civil Right to Counsel, according to a report published by Zero Hedge.

Pollock said there were a total of 2.3 million evictions in the United States in 2016 – a number that could be eclipsed next month alone.

“There could be that many evictions in August,” he said.

According to the Urban Institute, the federal moratorium covered an estimated 12.3 million (or 28 percent) of all rental units in the United States (that’s right, more than one-in-four rental properties are either federally subsidized or guaranteed).

After you ponder the unsustainable nature of such expansive dependency under normal circumstances, ponder this: Census data points to a potentially worse wave of evictions next month.


According to Niall McCarthy – a Statista data journalist who writes for Forbes – an analysis of U.S. Census “pulse” data from earlier this month estimated that 17.5 million renter households across the country were staring down a $22 billion rent shortfall. Based on this data, over the next four months 11.8 million eviction filings are anticipated across the country.

All told, an astonishing 43.1 percent of renter households in America are currently “at risk of eviction.”

The analysis determined things are even worse in South Carolina, where 281,000 renter households are facing a $282 million shortfall – and 53.5 percent of the renter population is currently “at risk of eviction.”

An estimated 190,000 eviction filings are expected in the Palmetto State over the next four months.

Also, let’s not forget about the tens of thousands of property owners who rely on rental income to pay their mortgages … or as their primary source of retirement income.

News of the data was first reported in the Palmetto State by Rebecca Liebson of The (Columbia, S.C.) State newspaper, who quoted any number of political and advocacy sources in calling for an extension of the moratorium and additional state and federal funding for renters (and rental assistance programs/ nonprofits).

What are we calling for? Putting our country back to work …

Unless, of course, you are still under the illusion that the coronavirus “cure” is in any way helping the situation.