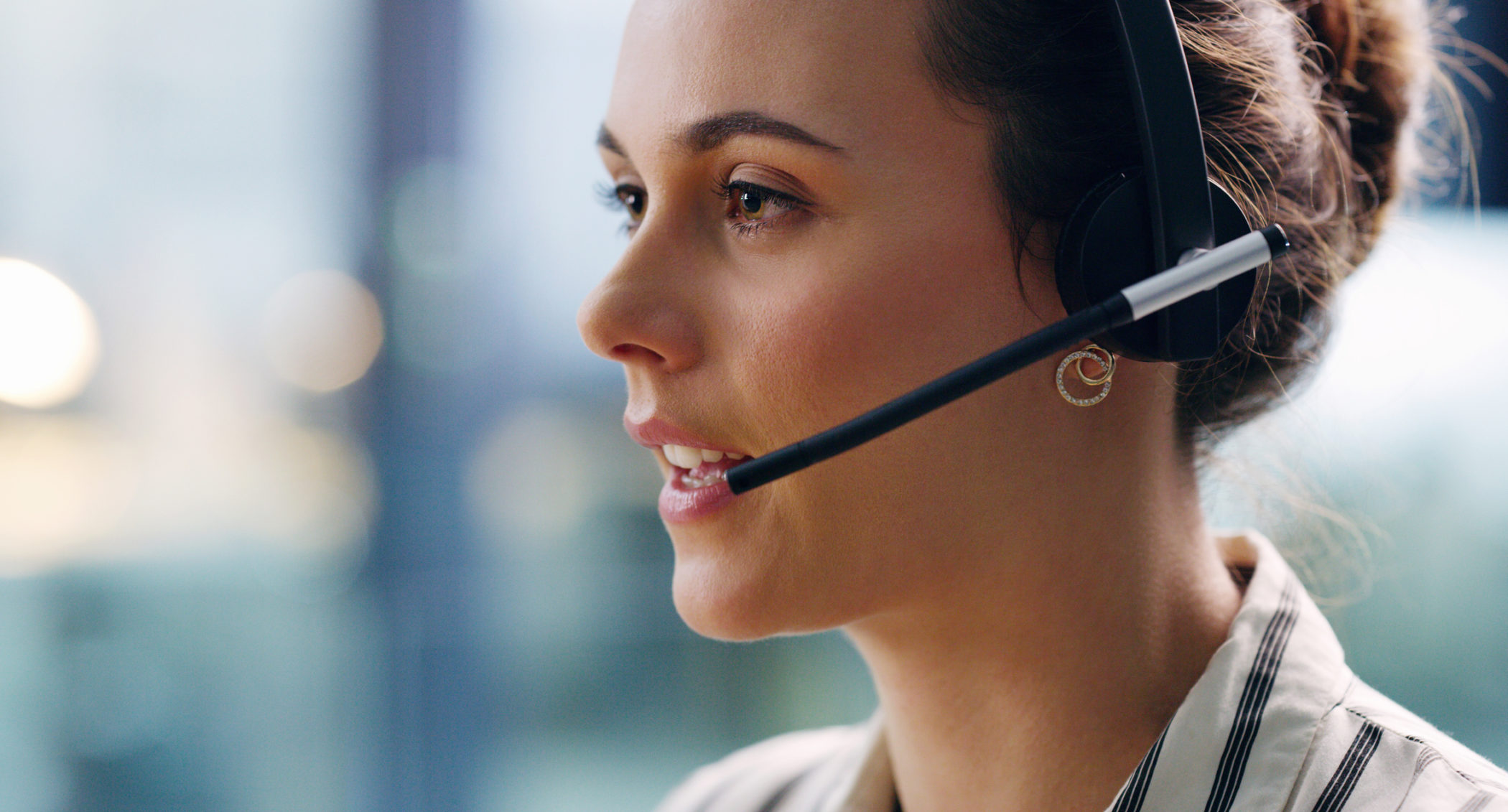 Voters in South Carolina’s fiercely competitive first congressional district are receiving “push polls” slamming the Republican frontrunner for this seat – but who is behind the political hit?

Unlike legitimate surveys (which seek to obtain accurate data on the status of an election), push polls are instruments of pure propaganda – political messages disguised as surveys that are intended to influence public opinion on a broad scale.

Usually, these “polls” spread negative information about one or more candidates … often without any attribution.

“Push polls don’t care about results (i.e. what percentage of people answered a question a certain way) because they aren’t intended to be scientific surveys – they are intended to spread mass messages under the ruse of public opinion polling,” we noted in a post a few years back referencing the practice. “Push polls are often quite effective – and as such are usually launched during the heat of closely contested elections (often in the final few days of the race).”

The poll – which originated from a Columbia, S.C. phone number (803-916-8008) – slammed Mace for her former association with FITSNews, which it referred to as a “political gossip website that demeans women.”

Mace was a former part owner of this news outlet, however she sold her share in the company in 2013 prior to launching an unsuccessful campaign for the U.S. Senate against Lindsey Graham. Mace never had any involvement with the editorial side of the website.

So … who is behind the hit?

Sources who received the call told us their impression was that the attack originated from supporters of incumbent Democrat Joe Cunningham, the so-called “ocean engineer” who won this seat in a surprise upset in November 2018.

Cunningham claimed victory in a district the GOP had held for nearly forty years in large part because the outgoing lawmaker, former governor Mark Sanford, refused to support Republican nominee Katie Arrington – who vanquished him in the June 2018 GOP primary election.

National Republicans have made reclaiming this seat their No. 1 priority in the 2020 election cycle … while at the same time making it abundantly clear they prefer a female candidate to serve as their standard-bearer. Mace has emerged as that candidate, receiving the institutional backing of national party leaders and surging to huge leads in polling, fundraising and grassroots support.

However, her top opponent – Mount Pleasant, S.C. town councilwoman Kathy Landing (above) – has been coming on strong over the last few weeks. A financial planner, Landing is hoping to extend the election – buying herself more time to make up the gap between her and Mace.

In South Carolina partisan primary elections, if no candidate receives fifty percent of the vote on the first ballot the top two vote-getters advance to a head-to-head runoff election two weeks later.

If the election were held today, Mace would likely come very close to eclipsing that critical threshold – thus winning the GOP nomination outright. If she falls short, though, she and Landing would go head-to-head on June 23, 2020.

Sources have told us that Cunningham strategists would prefer to wage a general election battle against Mace as opposed to one against Landing – whom they view as a more formidable rival. However, Democrats have been stepping up their attacks against Mace in recent weeks – which doesn’t make sense if she is the candidate they want Cunningham to face in a general election this fall.

This news outlet reached out to Landing strategist Michael Mulé about the push polls. He told us her campaign had “no knowledge of and has not done any push polls targeting Nancy.”

“The only push poll we are aware of is one done weeks ago by Nancy’s campaign or her supporters attacking Kathy,” Mulé told us, referring to a phone survey conducted around the same time the Club for Growth announced it was running advertisements in support of Mace’s campaign.

We reached out to Cunningham strategist Tyler Jones to ask him about the push poll, but did not immediately receive a reply.

We will continue to keep a close eye on this race as we get closer to the June 9, 2020 primary election date.