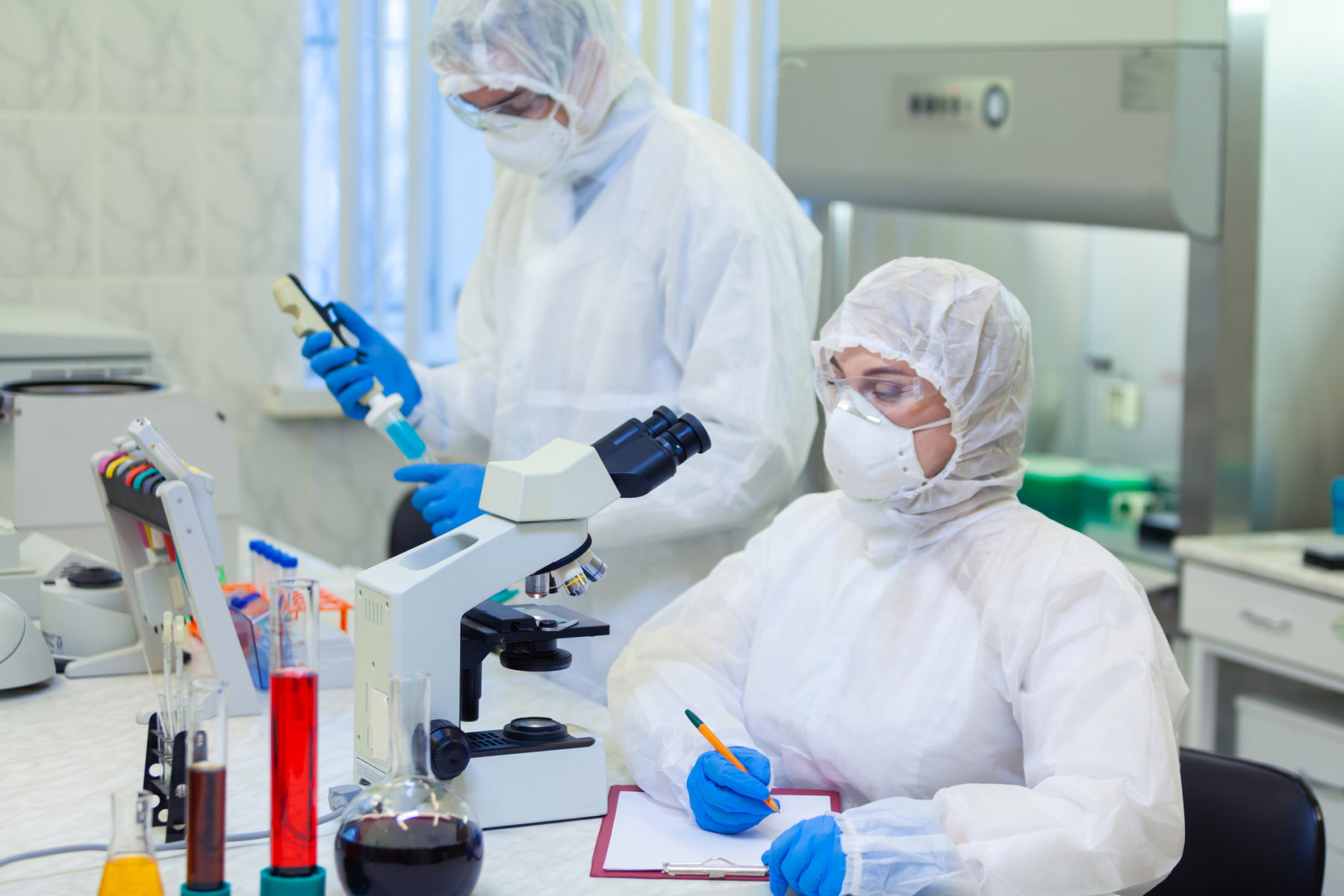 Ever since South Carolina health officials first began releasing data related to confirmed or presumed positive coronavirus cases, this news outlet has done its best to qualify those results. Specifically, we have reminded our readers that the information released by the S.C. Department of Health and Environmental Control (SCDHEC) does not provide an accurate picture of the spread of the virus through the Palmetto State.

For starters, it doesn’t include data from all of the private labs doing tests in the Palmetto State. But even if it did, those numbers would still fall well short of the actual number of cases.

On top of that, the agency admitted last Thursday that supply shortages were hamstringing its testing capabilities (something we first reported on earlier last week).

Finally, don’t even get us started when it comes to trying to count all of those who probably already had the virus – perhaps dating all the way back to December 2019.

Our founding editor Will Folks penned a column last week detailing his own experience with a mysterious, undiagnosed virus that hit him like a ton of bricks in late February. The response to that post – from readers all across the country – has been nothing short of overwhelming.

Respondents from California to New York – and right here in South Carolina – have contacted us, sharing stories of their own experiences with mystery viruses in the weeks and months preceding the official launch of coronavirus calculations.

One woman who reached out to us described symptoms experienced by both herself and her daughter very similar to what our founding editor endured.

“I believe what we had was COVID19 they just weren’t looking for it or testing for it then,” she noted.

Which brings us back to the question of testing: According to a new “viral database” – CovidTracking.com – as of Sunday afternoon South Carolina ranked No. 48 out of fifty states when it came to the true number of citizens getting tested.

In times of crisis and times of (relative) normalcy, times of sickness and health, plenty and want … you can always count on the Palmetto State to rank at or near the bottom of the national barrel on the metrics that matter most to the health, liberty, prosperity and safety of its citizens.

Sadly, it is how it has always been and – barring a radical uprooting of state’s failed status quo – how it will always be.

Anyway, as testing (hopefully) accelerates in South Carolina this news outlet will continue to do our best to track this metric in the hopes policymakers with be equipped with more useful data in their decision-making.

As of this writing, there are 660 confirmed or presumptive positive coronavirus cases in the Palmetto State – along with 3,015 negative tests. Of the positive tests, 129 have required hospitalization and 15 have resulted in the death of the patient.

Coronavirus Consensus: Do We Have Some Idea What This Virus Is Doing Now?