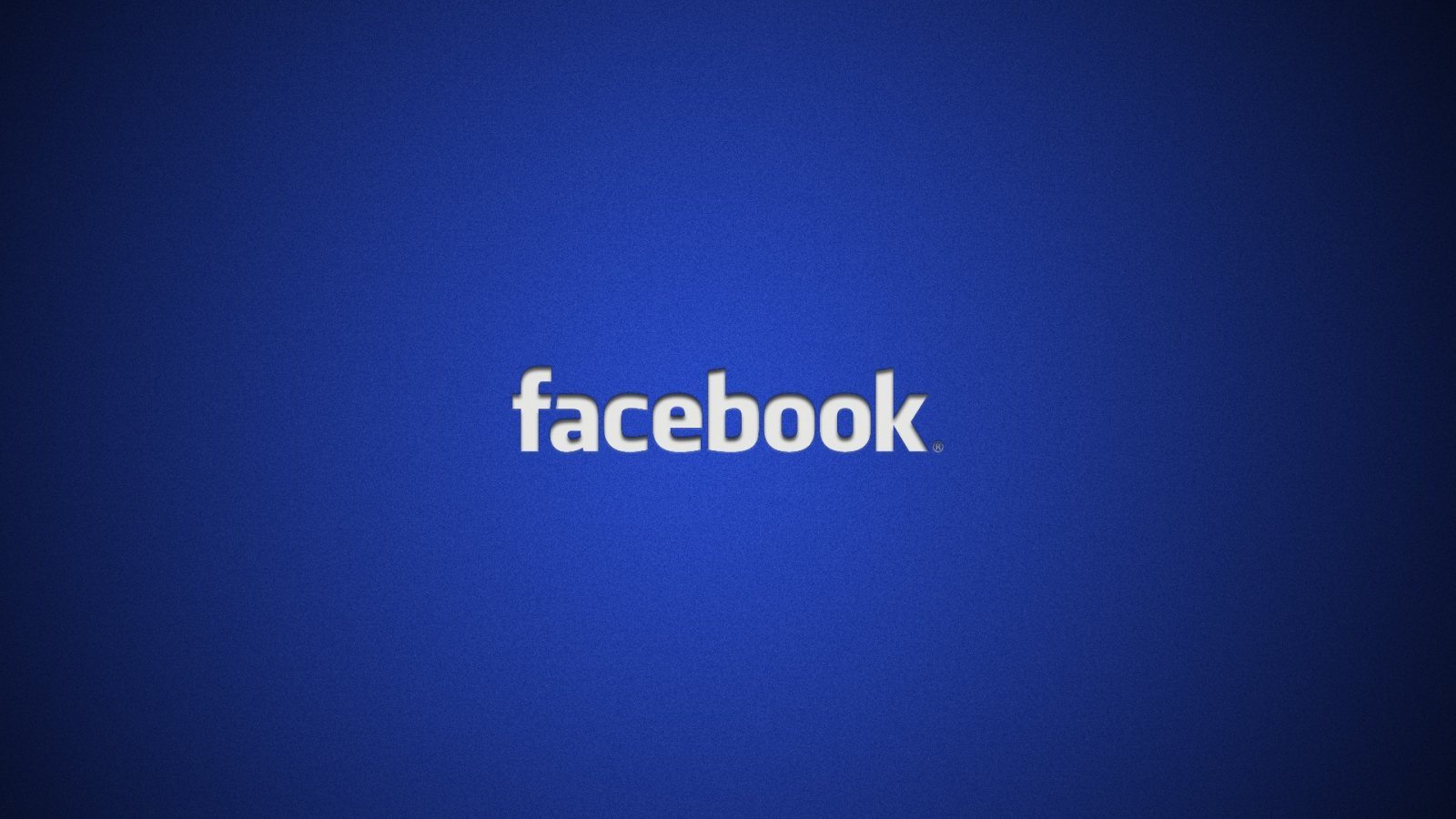 CLIMBING THE “TRUST TREE” TOGETHER …

(To read our prior coverage of this issue, click here and here).

Hold up … George W. Bush was a “conservative?”

Ummmm … anybody care to take a guess where this story is headed?

“The Facebook executives we met with greeted us with humility and the admission that they need to do a better job,” Perino wrote. “The fact that he invited all of us to Facebook’s headquarters allowed everyone to voice their concerns and opinions to each other in one room, face-to-face. That showed an immediate level of respect from Zuckerberg and his team.”

“Conservative” commentator Glenn Beck also bowed to the powerful social media leader – effusively so, according to Tucker Carlson, editor of The Daily Caller.

“I went to that meeting expecting Beck to cry, rend his garments while quoting James Madison, but that’s not at all what happened,” Carlson said.  “He began the most extended assiduous suck-up I think I’ve ever seen a grown man commit.  He acted like he was auditioning to be Mark Zuckerberg’s manservant – it was awe-inspiring.’  I don’t know what his agenda is; it’s either he’s looking to put his tanking Web properties up for sale or he just can’t help himself. There’s a billionaire there, so he sniffs the throne.”

Insiders refusing to avail themselves of the opportunity to speak truth to power/ money is obviously nothing new.  Personalities aside, though … what was the practical outcome of this gathering?

According to Jack Hadfield of Breitbart, in the immediate aftermath of Facebook’s mea culpa the network suspended libertarian Canadian commentator Lauren Southern from accessing her social media page for thirty days.

What did Southern do?  Apparently she criticized Facebook for its decision to ban a page administrator who supported presumptive “Republican” presidential nominee Donald Trump.

The ban against Southern was quickly rescinded, but the message was clear … the network’s high-profile summit with establishment “conservatives” wasn’t intended to change anything other than a few people’s perceptions.

Our intrepid “D.C. Operative” – an actual conservative – said that shouldn’t be surprising.

“This is a company run by a leftist millennial with a God complex,” he told us.

He also referred to the “conservatives” currently heaping praise upon Zuckerberg as “bootlickers.”

“So the boy king of cat video sharing donned a new hoodie and invited a bunch of conservatives for a VIP tour of his offices, a chance to wear his virtual reality toy and told them he would try to build ‘trust’ with conservatives,” he continued.  “And, of course, the crusading conservatives from the east were wowed by Facebook’s open offices – they apparently have never been to a New York City ad agency or a silicon dominion internet company outside of D.C. – and proclaimed that all is right with the world.  Because, you see,  ‘Mark’ promised that his business model of bilking companies out of their ad dollars would be hurt if his legions of left-wing millennial coders ever actually did what they clearly routinely do to further their statist agenda.”

What does D.C. Operative think Zuckerburg’s meeting produced? Nothing … well, beyond embarrassment for those who attended.

“Our fearless conservative leaders left the Peoples’ Republic of California with ‘Kick Me’ signs taped to their backs,” he said.

“Whatever becomes of Trending Topics, doubts about Facebook and journalism will persist,” noted Casey Newton for The Verge. “The audience is wary, the stakes are high, and the software is subject to suspicion. The only thing you can really trust Facebook to do is act in its interests.”