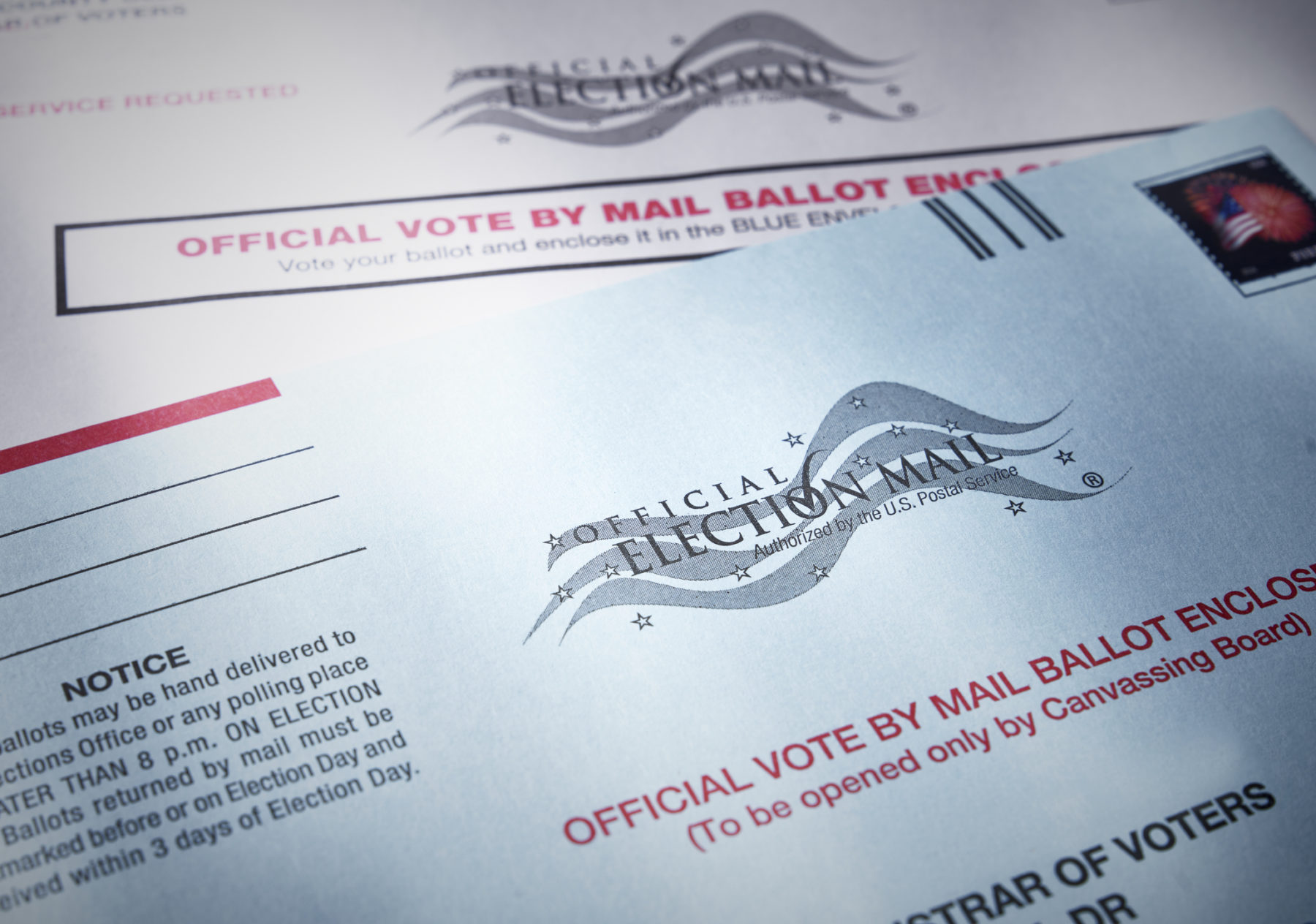 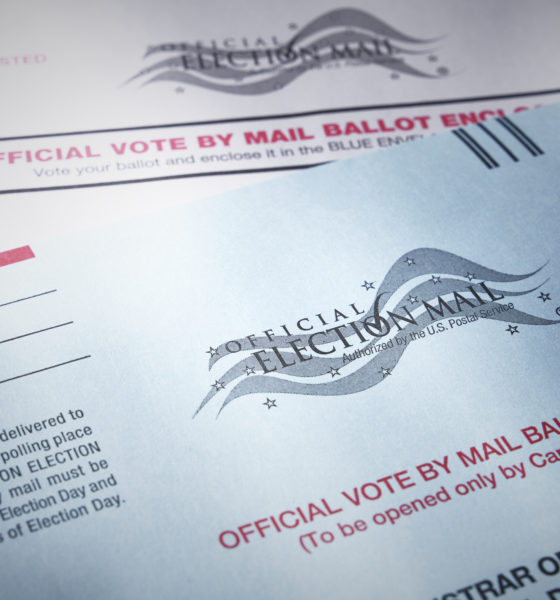 Voting By Mail: Could It Actually Be More Secure Than Voting At The Polls?

It depends on who you ask …

Last month, this news outlet reported on a lawsuit filed by national Democrats against the South Carolina Election Commission (SCVotes.org). At the heart of the suit was the issue of voting by mail – which Democrats have long-viewed as an inviolable right.

U.S. president Donald Trump has slammed the practice, though, leading to renewed opposition amongst Republicans.

“I think that mail-in voting is a terrible thing,” Trump said during a White House news conference last month, adding that it “doesn’t work out well for Republicans.”

“If you’d ever agreed to it, you’d never have a Republican elected in this country again,” Trump said.

While we have seen no evidence to suggest mail-in voting benefits either of the major political parties, there is some evidence to support Trump’s trepidation regarding the integrity of the process. According to data from the U.S. Election Assistance Commission (EAC), between 2012 and 2018 a staggering 28.3 million mail-in ballots were “unaccounted for.”

“The missing ballots amount to nearly one in five of all absentee ballots and ballots mailed to voters residing in states that do elections exclusively by mail,” noted Mark Hemingway in a piece for RealClearPolitics. “States and local authorities simply have no idea what happened to these ballots since they were mailed – and the figure of 28 million missing ballots is likely even higher because some areas in the country, notably Chicago, did not respond to the federal agency’s survey questions.”

Hemingway added that this total did not include “ballots that were spoiled, undeliverable, or came back for any reason.”

Despite these concerns, the number of mail-in ballots in America more than doubled from 24.9 million in 2004 to 57.2 million in 2016. That total was projected to climb even higher in 2020 – and that was before the coronavirus pandemic refocused national attention on the issue.

To begin with, we do not believe voting by mail should ever replace in-person voting. Should it be an option for those who legitimately need it? Absolutely. And should it be available to anyone based on voter preference? Perhaps. But in our view, elections should still be held on election day – and people who are able to vote in person should do so.

Assuming states are going to adopt mail-in voting, though – whether for the sake of convenience or in the interests of public health – we believe steps should be taken to safeguard the process from fraud.

First, as noted above, mail-in voting should always be upon request only. In other words, only those who specifically ask for an absentee ballot should be sent one. And we believe a valid photo identification should be a part of the application process.

Second, we believe there ought to be a tightly compressed time frame regarding the availability of these ballots. In other words, mail-in ballots should only be sent to voters within the final two-to-three weeks of an election cycle. Also, strict deadlines regarding the receipt of mail-in applications – and mail-in ballots – should be established and rigorously enforced.

Third, we believe anyone applying for an absentee ballot – or submitting one via mail – should be compelled to sign a form acknowledging that attempting to obtain or submit a ballot on behalf of anyone other than themselves is committing both election fraud and mail fraud.

Fourth, we favor severe penalties (including jail time) for those who are found guilty of such crimes.

Assuming adequate safeguards are in place, we have no issue with mail-in voting. In fact, depending on the requirements imposed at the state level we believe it could actually wind up being more secure than in-person voting – providing a more definitive “paper trail” in the event electoral irregularities are alleged.

Stay tuned … we will continue to study this issue in the weeks and months to come and, as always, we look forward to turning over our microphone to anyone who has something to say on the matter.

Justin Amash: Finally, A Real Choice For President In 2020?