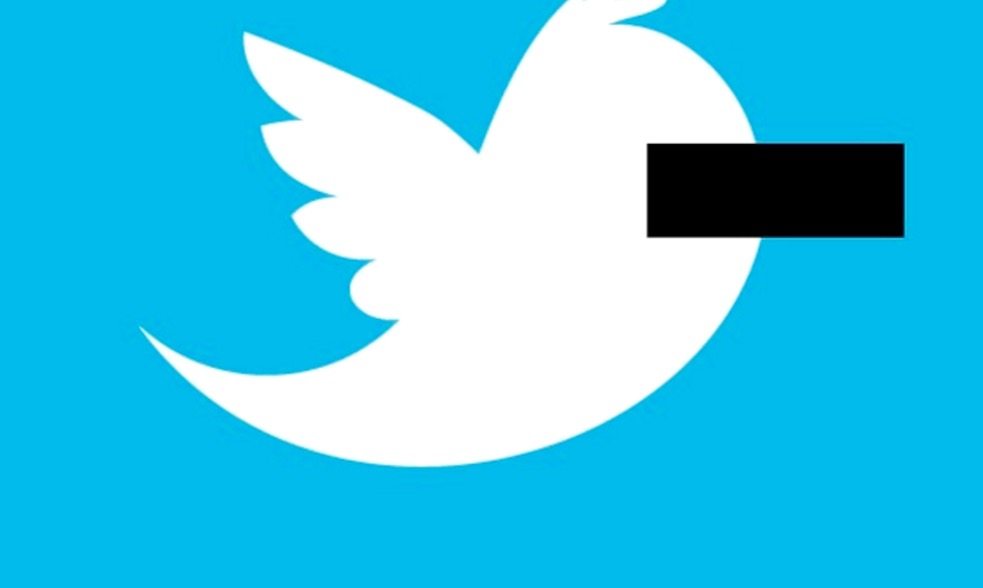 This website’s Twitter account has been suspended before … and will probably be suspended again.  So goes the business of calling it as we see it.

For those of you not following the drama, Yiannopoulos is an openly-gay technology editor at Breitbart.com.  He tweets (well, tweeted) under the handle “Nero” – pushing buttons in an effort to expose the ridiculousness of political correctness in our culture.

“Political correctness is a disease that is now killing people,” Yiannopoulos said this week during a rally at the GOP convention in Cleveland, Ohio.  “I try to fight it by being as outrageous as possible, as offensive as possible.”

This week, Twitter banned Yiannopoulos for his online “abuse” of comedienne Leslie Jones.

“People should be able to express diverse opinions and beliefs on Twitter,” a spokesperson told The New York Times.  “But no one deserves to be subjected to targeted abuse online, and our rules prohibit inciting or engaging in the targeted abuse or harassment of others.”

Times’ reporter Mike Isaac – whose Twitter account is clearly in no danger of ever being banned – gleefully documented the social media giant’s overt censorship, citing Yiannopoulous’ “egregious and consistent” violations of Twitter’s terms of service.

Oh … and for those of you Twitter politicos, those terms of service are about to become even more restrictive.

According to the Times, Twitter is currently “in the process of reviewing its hateful conduct policies.”  Its goal?

“To prohibit additional types of abusive behavior and allow more types of reporting, with the goal of reducing the burden on the person being targeted.”

Translation?  Express yourself at your own risk.

(To read our prior coverage of this issue, click here, here and here).

This website does not condone hate speech. In fact we condemn it.  But condemning something it and censoring it are two totally different things.

It’s also curious that on the same day Twitter banned Yiannopoulos for life, it permitted dozens of its users to call for further violence against law enforcement officers.

Sadly, this sort of hypocrisy has become commonplace in our politically-correct society …

Don’t get us wrong: Facebook and Twitter have every right to define (and enforce) whatever terms of service they wish.  They are private companies.  But they operate platforms which exploded onto the American marketplace primarily due to the freedom of expression they offered users.

If this freedom of expression is revoked – especially on liberal ideological grounds – expect mass defections from these platforms to alternative marketplaces.  In fact we would argue that Facebook and Twitter are already creating a compelling market opportunity for new social media platforms that do not discriminate against free expression – or at the very least are consistent in policing it.