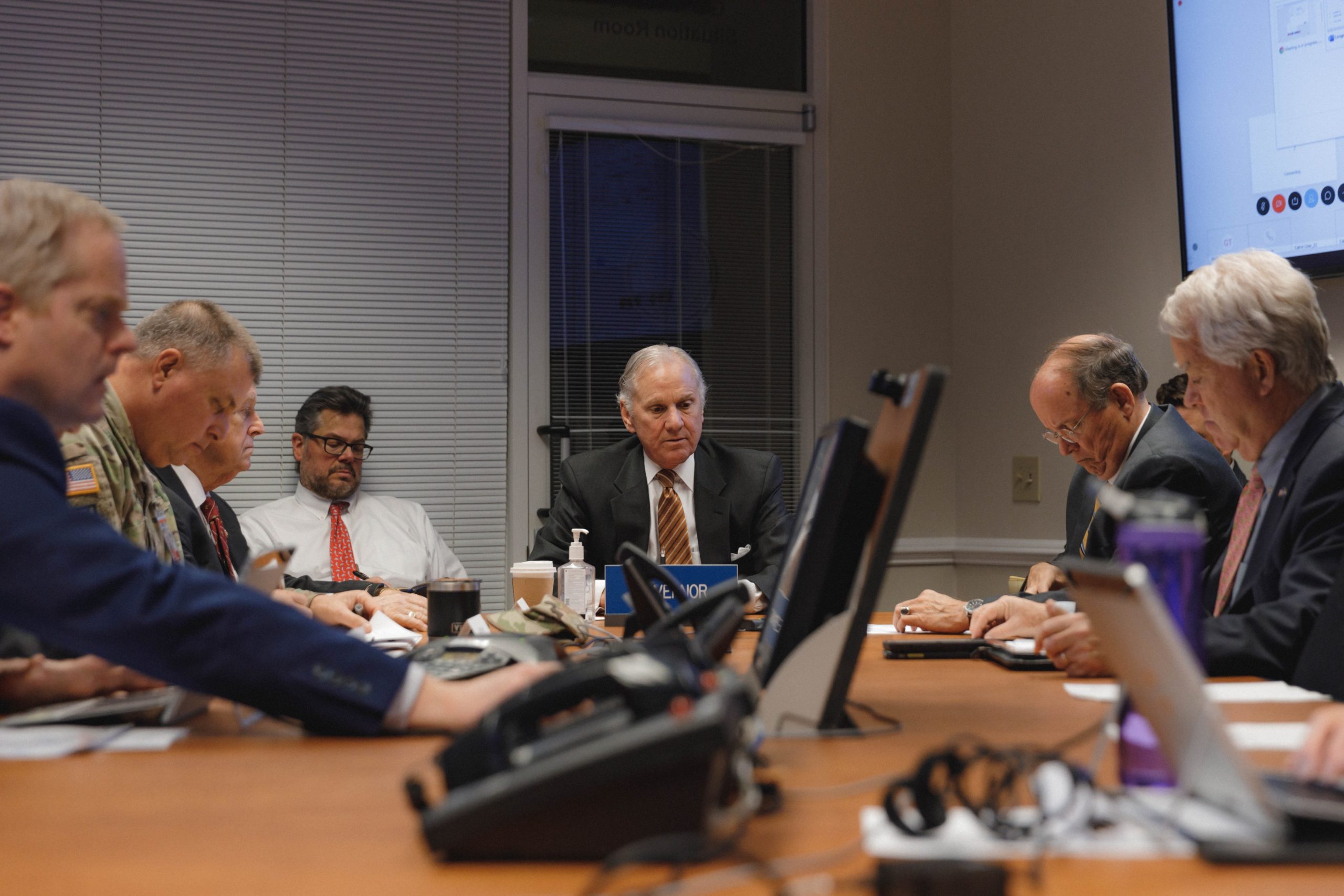 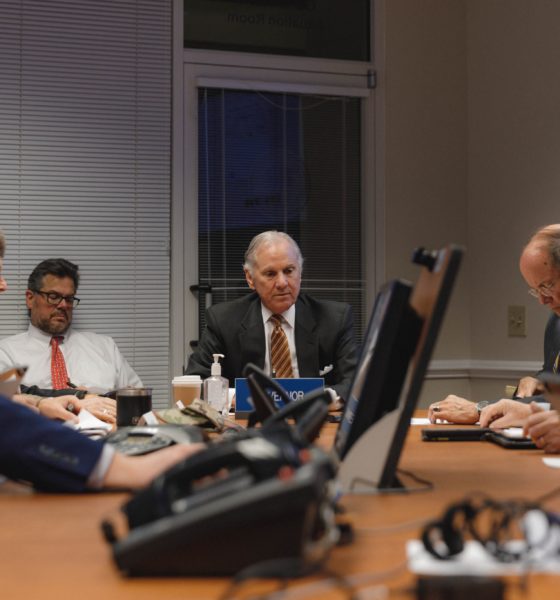 The “McMaster Disaster” rolls on …

Politicians can appoint two types of people to positions of authority and responsibility in their administrations: Cronies or competent leaders. Occasionally, the same person can wear both hats – but generally speaking people who get government jobs based on who they know (i.e. their connections) did not get those jobs based on what they can do (i.e. their abilities).

There are exceptions, of course … but they don’t call state government in South Carolina (and the administration of governor Henry McMaster in particular) a “favor factory” for nothing.

Rick Toomey – the soon-to-be former head of the S.C. Department of Health and Environmental Control (SCDHEC) – always struck us as the definitional crony appointment. Which is why we were not surprised when the pressure of the job got to him.

Two weeks into the coronavirus pandemic, Toomey announced he was taking a leave of absence for several weeks due to high blood pressure – a move that further rattled an already nervous citizenry.

“While we certainly do not fault Toomey for watching out for his health, his decision does not inspire much in the way of confidence,” we noted at the time. “In fact, it epitomizes the state’s uneven response to the virus – and adds to the perception that McMaster has loaded his administration with political appointees, not professionals.”

Assessing the unmitigated dumpster fire that is the McMaster cabinet, it is difficult to find a competent professional in the bunch. Of course, when appointments are doled out based on country club affiliation – or S.C. first lady Peggy McMaster’s hair salon coterie – you get what you get.

Anyway, after less than two months back on the job (in a reduced capacity, at that) Toomey announced he is resigning effective June 10 – again citing health reasons. Sort of.

“With my recent health experience, that is under control and doing well, it made me take a step back to assess where I want to be in my life at this point in time,’’ Toomey told board members, adding the “commitment of being in Columbia five days a week was tough.’’

Toomey’s selection to this post was tremendously controversial, readers will recall – coming as it did on the heels of SCDHEC going seventeen months without a director.

Former director Catherine Heigel – who earned predominantly positive reviews during her tenure at the helm of this agency – announced her resignation from SCDHEC in July of 2017, six months after McMaster was sworn in as governor.

Heigel (above) took over at SCDHEC in June of 2015 after former governor Nikki Haley’s first choice for the position – Eleanor Kitzman – was forced to withdraw her name from consideration.

After Heigel left in 2017, the job was held on an interim basis for more than a year-and-a-half by David Wilson, its top legislative affairs staffer.

SCDHEC eventually tapped Toomey for the position in December 2018. That move came shortly after board members “reopened” their nationwide search – a secretive process that certainly appears to have been rigged to select Toomey, who was a member of the board at the time.

SCDHEC is not a cabinet agency, but it might as well be. McMaster appoints its governing board, which in turn selects its leader and provides “oversight” of its operations. This news outlet has repeatedly said this superfluous structure should be scrapped – arguing the governor should just appoint SCDHEC’s leader directly and do away with the board.

We offered no criticism of Toomey’s appointment at the time, although we did question the “cloak-and-dagger moves” associated with his hiring for this $181,689 per year (not counting benefits) position.

Toomey’s selection was clearly not a popular one within the agency – as several top SCDHEC leaders left the agency shortly after he came on board.

According to our sources, the perception within the agency was that Toomey – a 65-year-old former health care executive – viewed the director’s job as a “retirement gig,” one that would afford him limited responsibility and flexible hours.

“(That is) definitely not what the job is,” an agency source told us.

Indeed … and that was before the coronavirus hit.

We have received similar “retirement gig” reports related to Dan Ellzey, who was tapped by McMaster last spring to lead the S.C. Department of Employment and Workforce (SCDEW) – another gubernatorial agency that has utterly failed to distinguish itself in the aftermath of the coronavirus.

And don’t get us started on some of McMaster’s other executive appointments … or the cabinet directors he has refused to fire despite mounting evidence of galling incompetence.

It boils down to this: McMaster’s administration (which itself is run by a career politico) is a mess. And a big reason for that is the people the governor has entrusted to run it.

Will things ever change? Maybe … if South Carolina ever gets a governor who is actually interested in governing, not running for higher office (Haley, former governor Mark Sanford) or glad-handing and guffawing (McMaster).