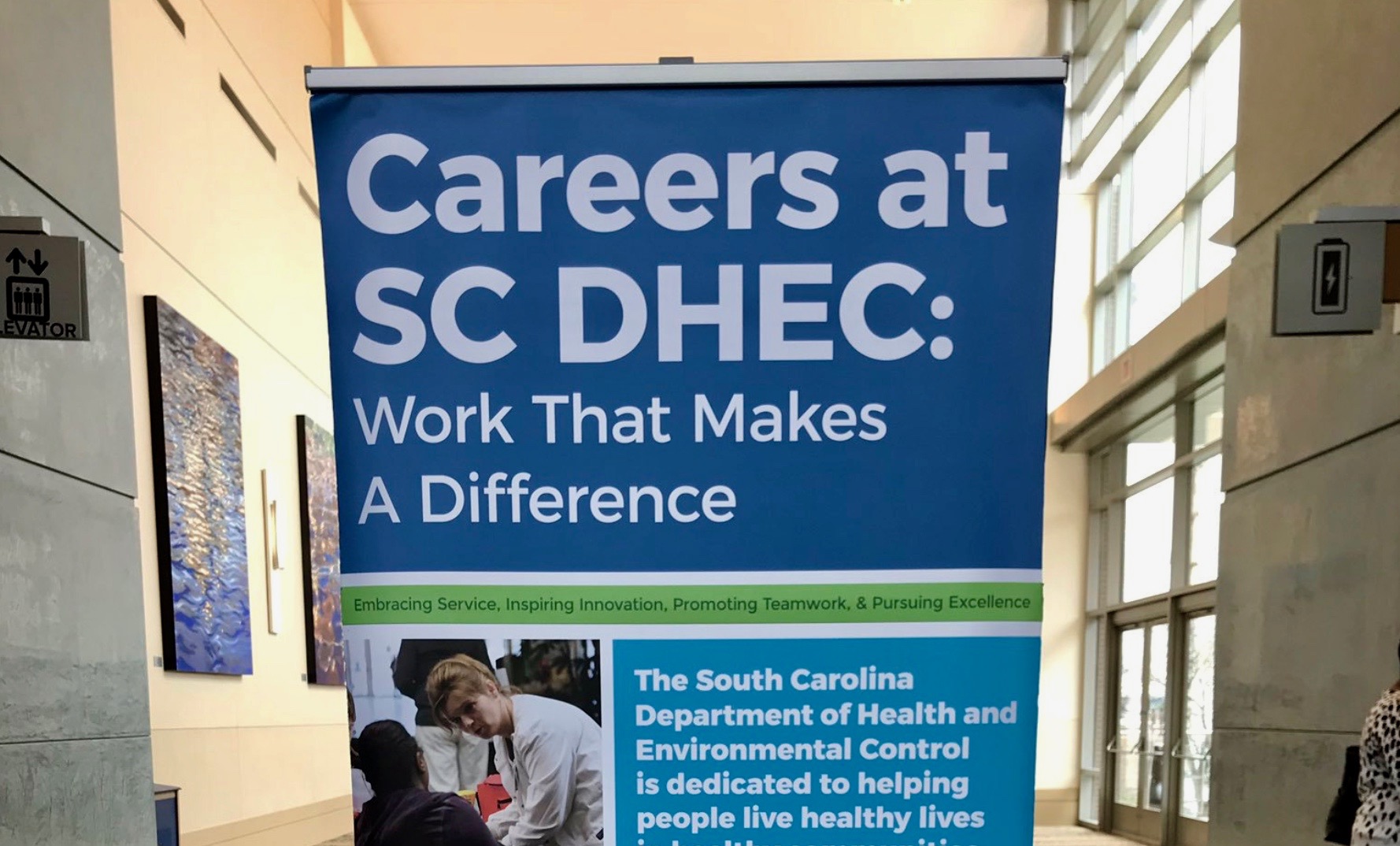 To say there has been a leadership vacuum at the S.C. Department of Health and Environmental Control (SCDHEC) since the August 2017 departure of former director Catherine Heigel is putting it charitably.

The agency didn’t get a new boss until December 2018 – and that selection process was hugely controversial.

The drama isn’t done, either, it would appear …

Since taking the reins of one of the state’s largest agencies, new director Rick Toomey – a former SCDHEC board member – has seen two of his top three subordinates step down from their leadership positions.

Back in March, Dr. Lilian Peake – SCDHEC’s director of public health – announced her resignation. A medical doctor with years of experience in the field of public health, Peake earned high marks for her management of this division.

“They are struggling to find a replacement for her,” a source close to the agency told us.

Peake was recruited to SCDHEC by Heigel, but left in March to become the state epidemiologist in Virginia – where she worked for fifteen years prior to coming to South Carolina in December of 2016.

This month, SCDHEC’s director of health regulation – Shelly Kelly – indicated her intention to step down. Kelly has also drawn high marks for her leadership at the agency, specifically getting its inspection schedules “back on track” while reforming its certificate of need division.

“Although not dynamic, she was effective,” one source told us of Kelly.

The only real issue during Kelly’s tenure? This incident involving her husband, a now-former SCDHEC employee …

The resignations of Peake and Kelly leave Myra Reece, the agency’s director of environmental affairs, as the lone remaining division head.

“This latest departure will likewise be hard to fill from within,” our agency source told us.

Translation? Toomey has a hard row to hoe …

SCDHEC is not a cabinet agency, but it might as well be. Governor Henry McMaster appoints its board members, who in turn select its leader and provide oversight of its operations.

Superfluous? Absolutely … but such is government in the Palmetto State.

As we have noted in our prior coverage, South Carolina has nearly a dozen different bureaucracies tasked with various health and environmental functions – with SCDHEC representing the largest of those bureaucracies (employing an estimated 3,000 employees).

We have argued for years that these multiple health and environmental agencies should be consolidated into two standalone agencies – one managing health-related tasks and the other handling environmental issues.

During Heigel’s tenure, though, SCDHEC kept its budget growth in check and earned generally positive reviews from the majority of its constituencies. During Heigel’s final budget cycle, in fact, the agency increased spending by only 1.8 percent. Meanwhile her predecessor, former GOP gubernatorial candidate Catherine Templeton, actually cut SCDHEC’s budget by $68 million while improving service, expediting permit approval and increasing appeals.

For those of you keeping score at home, SCDHEC has been appropriated $649.6 million in the current version of the state budget – an increase of $4.3 million (or 0.61 percent) from the previous fiscal year.

Have A Coke And A Smile?