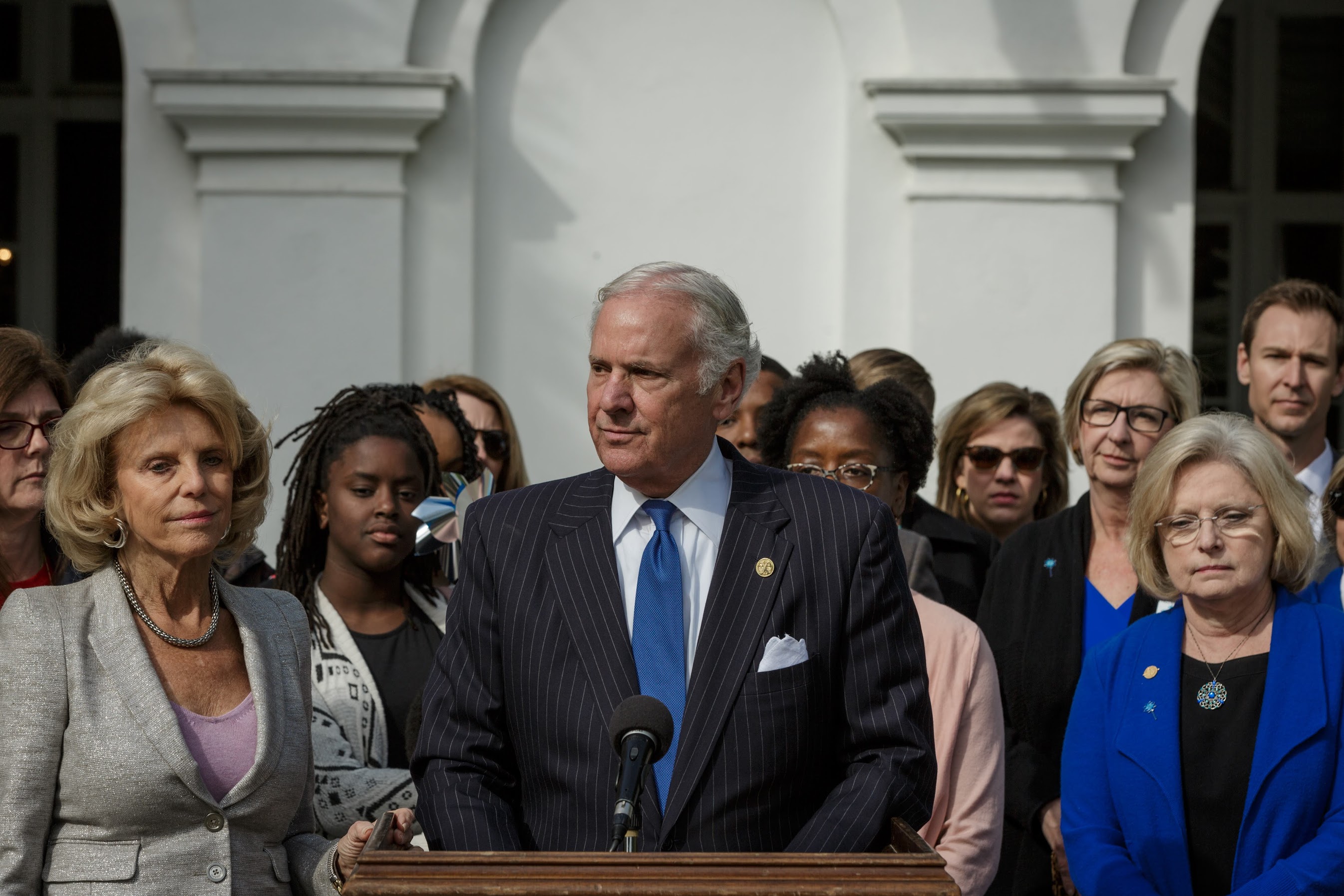 Governor addresses vacancies in his cabient …

Late last month, McMaster submitted the name of Michael Leach – a child welfare bureaucrat from Tennessee – as his choice to lead the scandal-ravaged S.C. Department of Social Services (SCDSS). Leach’s nomination unanimously cleared a Senate subcommittee this week and is expected to clear the full chamber next week.

Can he turn around this dumpster fire of an agency? We shall see …

This week, McMaster made another move – nominating Columbia, S.C. attorney Daniel Ellzey to become the next director of the similarly scandal-plagued S.C. Department of Employment and Workforce (SCDEW).

McMaster had to wait to nominate Ellzey, though, because a state law required that he choose from one of three nominees (and only two candidates were apparently interested in this position).

In nominating Ellzey, McMaster said the labor and employment lawyer would “continue the agency’s tremendous work and will help take it to even greater heights.”

We wonder what agency McMaster is talking about, because it sure as hell isn’t the work force agency that we have been covering for the last few years. Of course when compared to SCDSS, this agency is a model of efficiency and accountability.

Our view? McMaster’s new appointees certainly have their work cut out for them.

Assuming both directors are confirmed we will obviously give them the benefit of the doubt, but we are not holding our breath that anything will change at either SCDSS or SCDEW.

The institutional failure at both agencies is simply too ingrained …