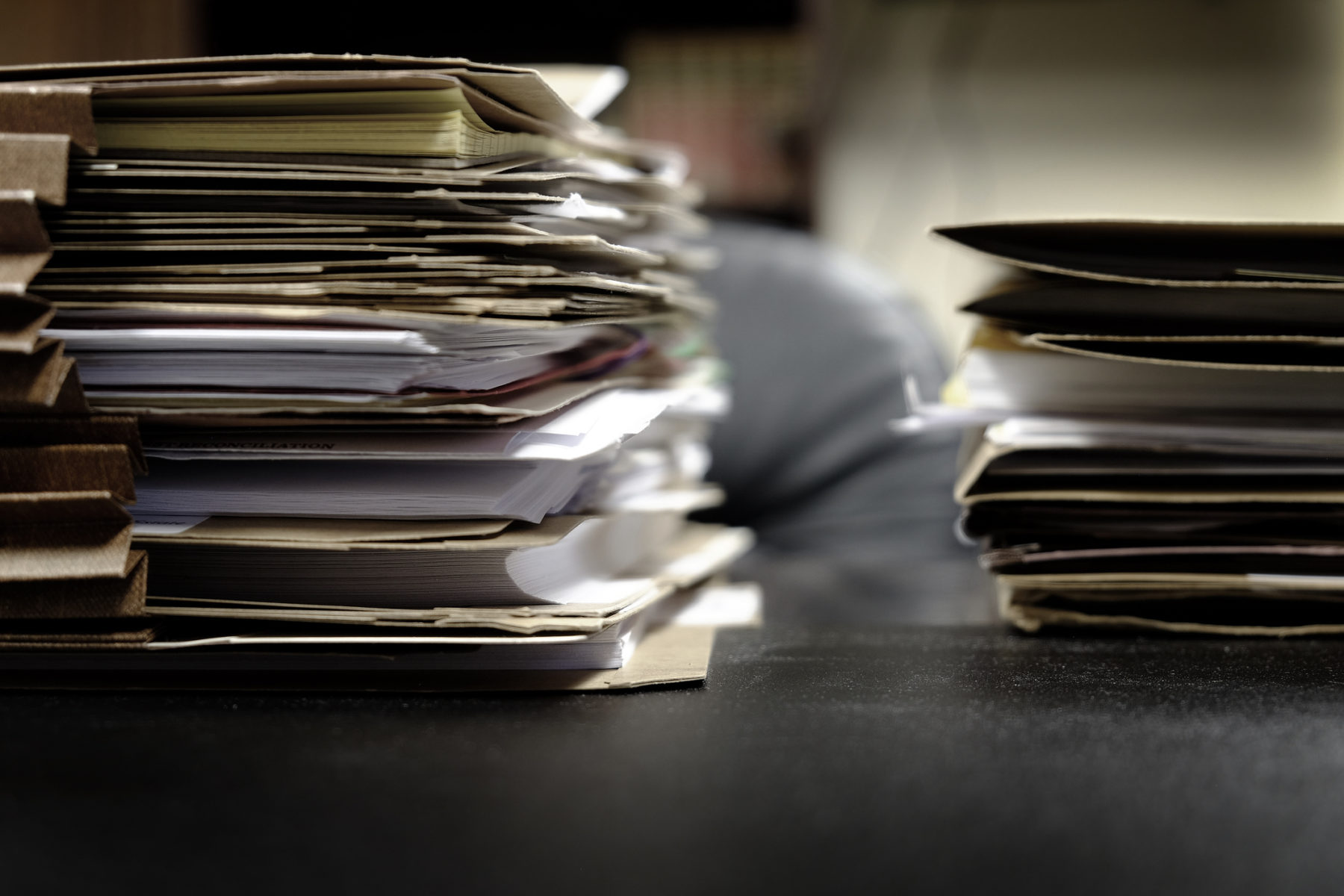 It is little more than a rounding error in the state of South Carolina’s $32 billion (and counting) annual budget, but the S.C. Department on Aging (Aging.sc.gov) has produced some serious bureaucratic drama over the last year.

This superfluous agency – which underwent a discombobulated transfer of power heading into 2019 – was the focus of a full-fledged Palmetto State goat rodeo last spring when Republican Henry McMaster attempted to nominate the husband of one of his wife’s hair salon buddies to lead it.

No seriously … that happened.

McMaster’s choice, Steven Morris, earned a rare rebuke from the Republican-controlled S.C. Senate – which voted 41-2 against his nomination. Undeterred, McMaster installed Morris on an interim basis – allowing him to continue leading the agency through the end of the year (and continue drawing a six-figure salary and benefits from South Carolina taxpayers).

Munn is now a vote away from assuming leadership of the embattled agency.

“I am excited … it was a unanimous favorable report out to the full Senate,” Munn wrote in an email obtained by this news outlet. “I am told that next week they hope to have a vote from the floor and at that point I will know if I am confirmed.”

Munn’s confirmation was not surprising.

As we noted last month, “the transition to (her leadership) is already underway within the office – with staffers telling us all ‘programmatic staff’ were recently instructed to report to her instead of Morris.”

What is surprising? The second paragraph of Munn’s email, which suggests that Morris has been given another cushy government gig within the McMaster administration.

“Mr. Morris has transitioned to the Department of Health and Human Services,” Munn wrote.

This news outlet reached out to the S.C. Department of Health and Human Services (SCDHHS) in the hopes of finding out Morris’ new position, its responsibilities and his compensation. As of this writing, no one at the agency has responded with that information.

Just like “temporary” new government programs, it would certainly appear there is nothing more permanent in state government than a politically appointed career bureaucrat.