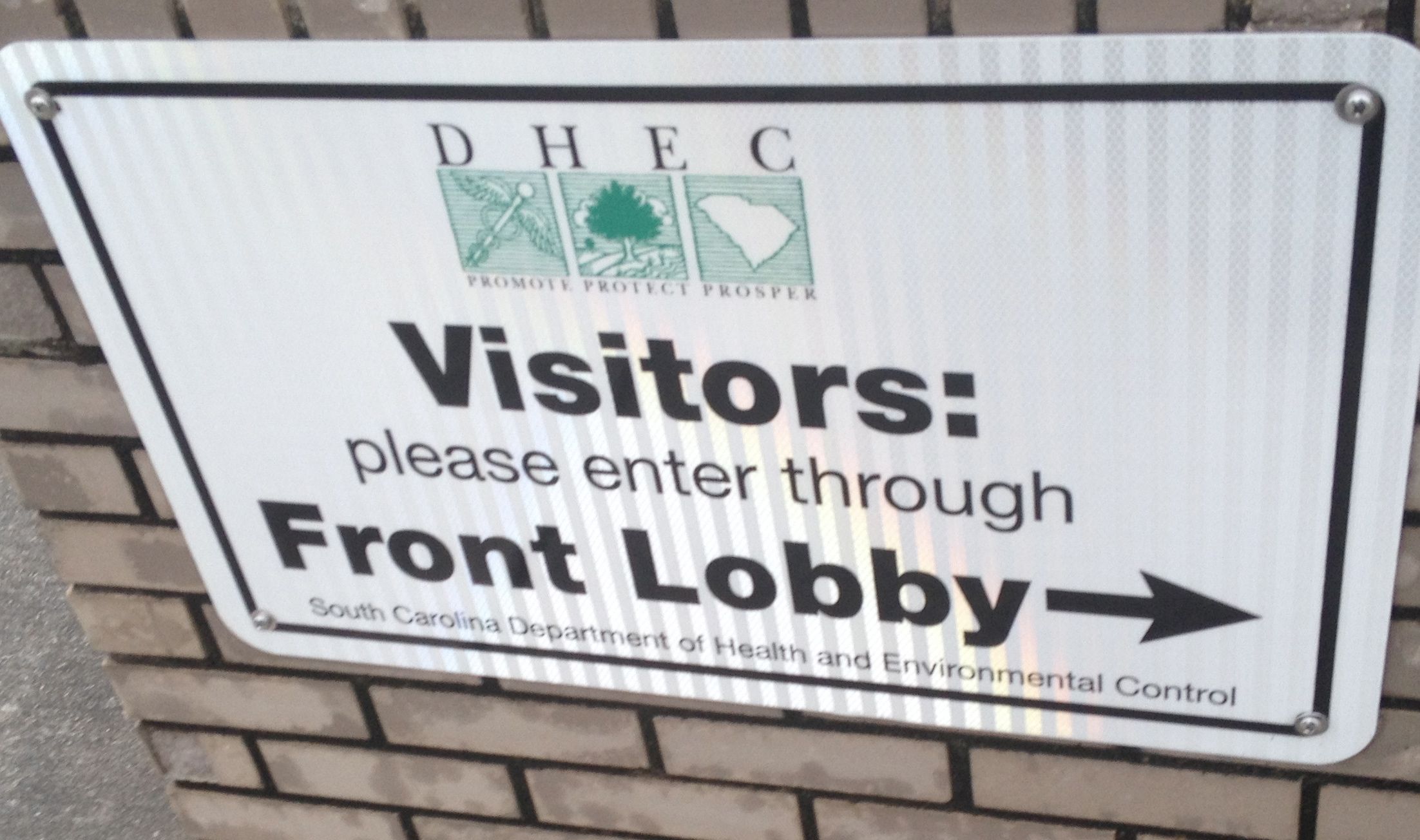 NIKKI HALEY GIVES IT ANOTHER SHOT …

|| By FITSNEWS || Two months after her last choice withdrew in disgrace, S.C. governor Nikki Haley is once again trying to find someone to lead the largest agency in state government.

Haley’s appointees on the S.C. Department of Health and Environmental Control (SCDHEC) board have tapped Upstate, S.C. attorney Catherine Heigel to run the agency – which oversees a host of regulatory functions.  Heigel is a Haley donor and a board member of the governor’s non-profit organization.

Back in February another Haley confidante – former Texas bureaucrat Eleanor Kitzman – withdrew her name from consideration for the $155,000 a year SCDHEC gig amid allegations that she lied to lawmakers, and amid controversy over the $74 an hour temporary job she was given during her confirmation process.

Kitzman’s decision to withdraw surprised many Palmetto State politicos seeing as she was generally expected to be confirmed in spite of her various issues. 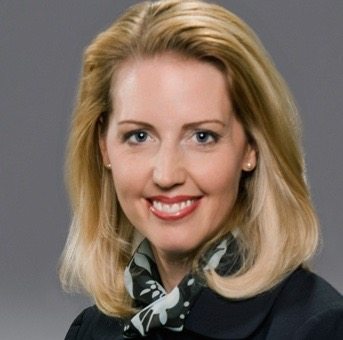 The SCDHEC post came open three-and-a-half months ago when former director Catherine Templeton announced her decision to step down after three years at the helm.  Templeton – whose tenure at the agency was universally praised (by us, included) – is expected to challenge former S.C. governor Mark Sanford in a GOP primary for the first congressional district seat he holds in 2016 (or run for governor in 2018).

Will Heigel be confirmed? It sure looks that way …

Not everyone is pleased though.  One environmental advocate told us there was concern about Heigel’s history with Duke.

“This is a stroke of genius – one of the biggest polluters in the state now has a nice leadership role with (the) environmental police department.”

We don’t know much about Heigel – other than her leadership would certainly seem to be preferable to the goat rodeo being run by Halay confidant Jamie Shuster in the aftermath of Templeton’s departure.