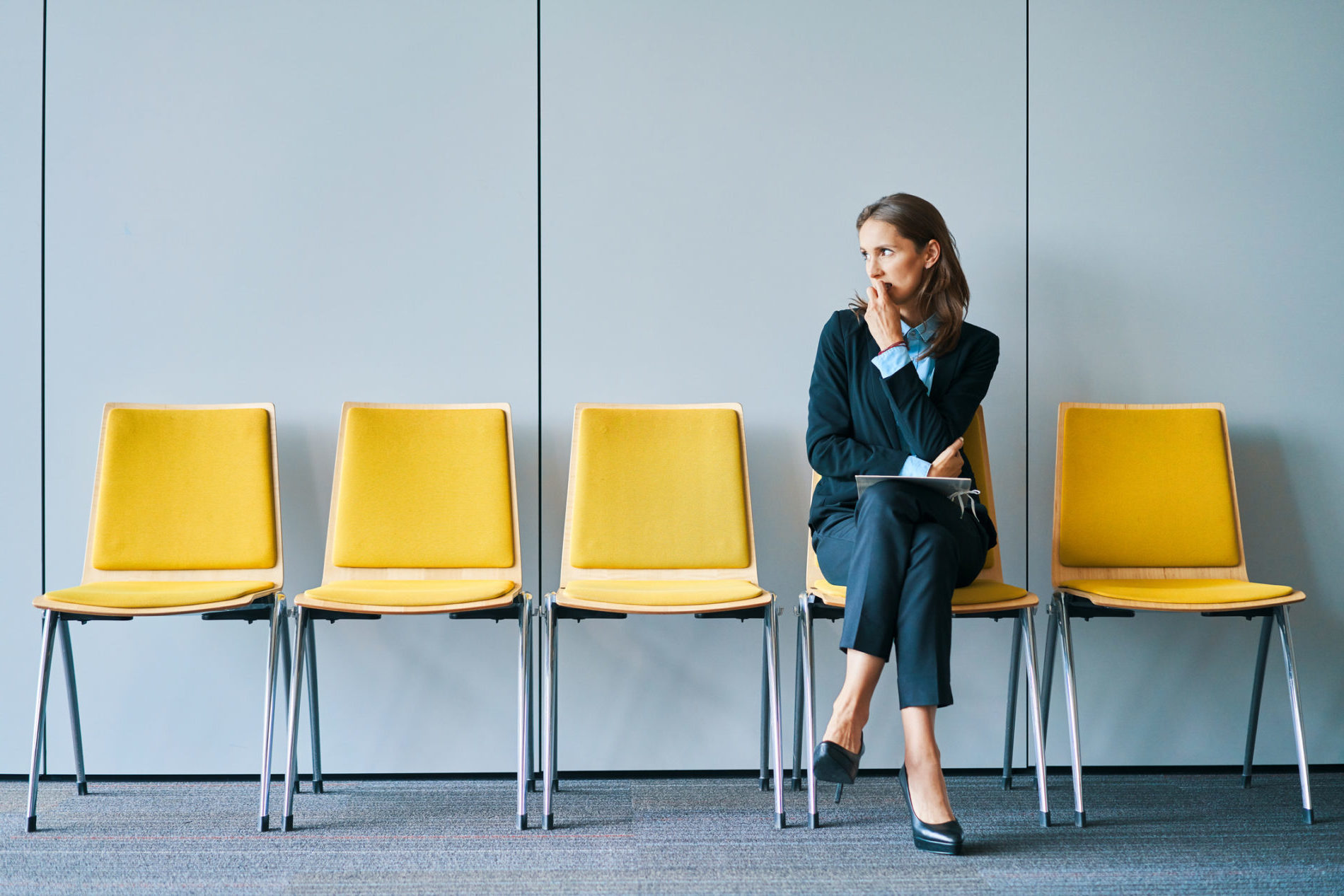 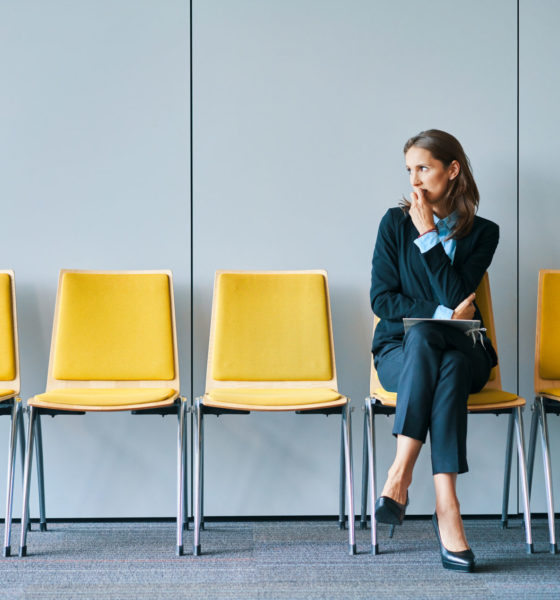 When will we return to “normal?”

While the news of massive job losses at crony capitalist aerospace giant Boeing dominated economic headlines in South Carolina this week, the data from the previous week failed to offer much in the way of good news for the state’s battered economy.

The Palmetto State work force continued to reel from the fallout associated with the coronavirus pandemic and its subsequent societal shutdowns – with initial jobless claims in South Carolina continuing to clock in at a rate more than ten times above pre-pandemic levels.

According to the latest data (.pdf) from the S.C. Department of Employment and Workforce (SCDEW), 24,950 Palmetto State workers submitted initial unemployment claims during the week ending May 23, 2020. That number was down modestly from the 29,446 South Carolinians who filed initial claims the previous week.

By comparison, the total number of initial claims filed during the week ending March 14, 2020 clocked in at 2,093.

Over the last ten weeks, a staggering 540,545 workers have submitted initial claims – 13.1 percent of the state’s working age population and 22.5 percent of its pre-pandemic work force.

In addition to releasing the latest claims data, SCDEW announced that from March 15, 2020 to May 23, 2020 it had doled out $1.5 billion in unemployment benefits – a mix of state and federal funds.

“While we see another downward-trending week, the number of people filing initial claims in South Carolina is still high, demonstrating the serious importance of the jobs that are now becoming available in our state as more and more businesses re-open their doors carefully and safely,” said embattled SCDEW director Dan Ellzey, whose agency has been ripped for its mismanagement leading up to (and during) the pandemic.

How many of these lost jobs has South Carolina recovered since it “reopened” earlier this month? That’s a good question … and it will be answered on a monthly basis moving forward with the release of future employment situation reports.

Obviously, the news that Boeing is likely to shed as many as 1,000 jobs from its taxpayer-subsidized facilities in the South Carolina Lowcountry – with more cuts to come – does not bode well for future reports, although the impact of those job losses won’t be recorded until June (meaning we probably won’t see data related to them until July).

Nationally, another 2.1 million initial jobless claims were filed – bringing the ten-week, pandemic-era total to 40.7 million. By comparison, 22.1 million jobs were created in the entire decade following the Great Recession.

In other words, in the last ten weeks the United States has lost nearly twice the number of jobs it created in the previous ten years.

To view the latest state data for yourself, scroll through the file below …