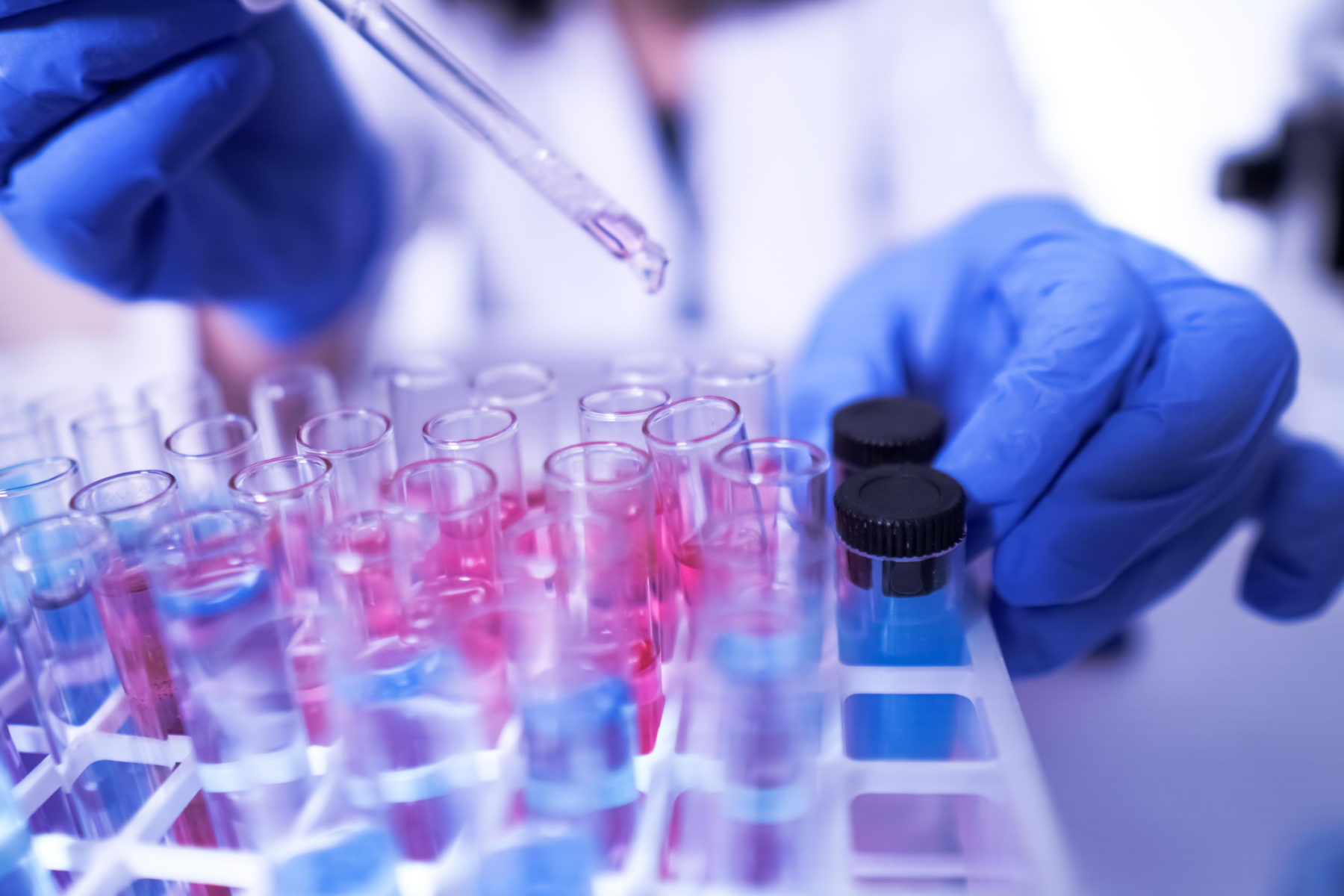 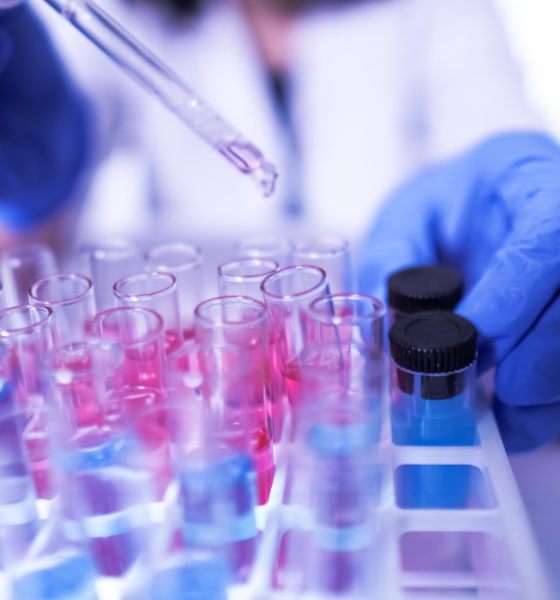 Elevated testing for the coronavirus pandemic continued in South Carolina over the weekend, with the Palmetto State gradually rising in the national rankings on this key metric. Meanwhile, the percentage of positive tests continued to decline – and the state’s recovery rate continued to show steady improvement.

Is all of this good news? Absolutely. But it provides further evidence that the since-lifted government lockdowns – which have absolutely crushed the state’s economy – were likely unnecessary and did little to alter the trajectory of the virus.

According to updated data from the S.C. Department of Health and Environmental Control (SCDHEC), new confirmed or presumed positive cases totaled 163 since the last round of information was released on Saturday. That puts the statewide case total since health officials first began tracking data at 8,816.

As mentioned, the percentage of positive tests has been on the decline for the past two weeks …

As this news outlet has reported previously (here and here), South Carolina has struggled mightily when it comes to testing – however the past week has seen its standing improve.

While we are pleased to see the Palmetto State making up ground in terms of testing, we remain eager to see when SCDHEC will begin providing information on testing related to coronavirus antibodies. That way we can get some sense as to how many South Carolinians may have had the virus already – which will be tremendously helpful in determining the potential impact of a second wave of the virus.

Health officials announced five (5) additional fatalities related to the virus on Sunday, bringing the statewide death toll to 385 – again, since the virus began being tracked in early March.

That figure is just below the 391 deaths projected for this date by the Institute for Health Metrics and Evaluation (IHME) in Seattle, Washington.

As we have previously reported, IHME death toll estimates for South Carolina were slashed dramatically over the past week – falling from a projected 1,112 virus-related deaths by August 4 to 469 projected deaths over the same time period.

Four of the newly announced fatalities were elderly citizens who resided in Dillon (1), Horry (1), Richland (1) and Sumter (1) counties, while one of the deaths was a middle-aged citizen who lived in Florence county.

While it is no consolation to those who have lost loved ones, it is good to see the Palmetto State falling short of these twice-lowered projections.