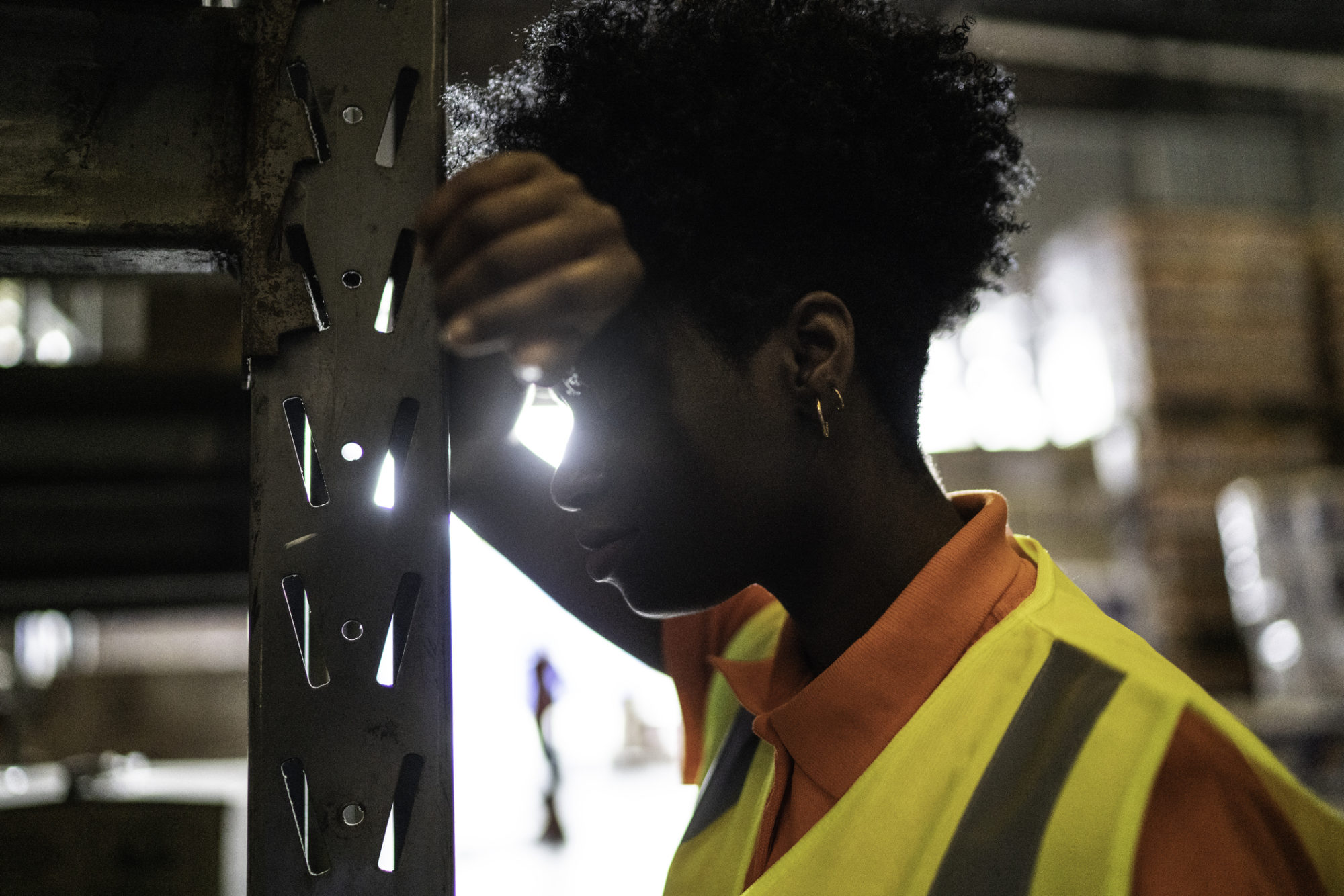 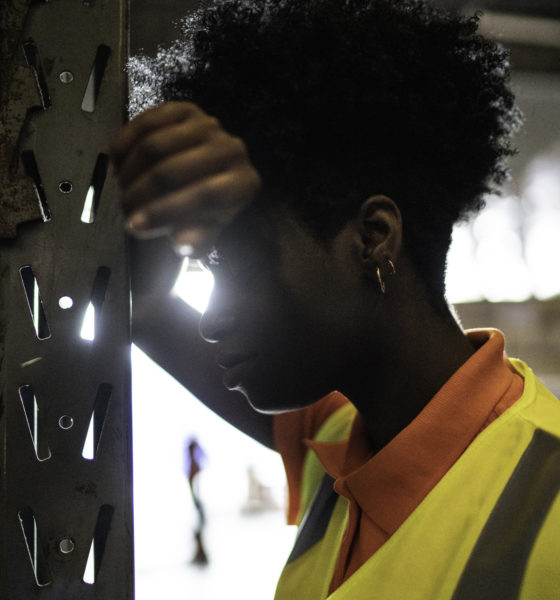 New unemployment claims in South Carolina declined for the fourth consecutive week as the unprecedented economic impact of shutdowns tied to the coronavirus pandemic began to abate. Much like the virus itself …

According to the latest data (.pdf) from the S.C. Department of Employment and Workforce (SCDEW), another 32,513 Palmetto State citizens made an initial claim for unemployment during the week ending May 9, 2020. By comparison, 46,747 South Carolina workers filed initial claims during the previous week.

While both of these prints are well shy of the record-breaking 87,686 jobless claims reported four weeks ago, it is important to put these numbers in context.

As we have frequently pointed out, the total number of initial claims filed during the week ending March 14, 2020 – the last normal week the Palmetto State economy will see in some time – was only 2,093.

In the eight weeks that have followed, a staggering 486,149 South Carolina workers have filed initial unemployment claims.

For those of you keeping score at home, in March the Palmetto State had a working-age population of just over 4.1 million – of which nearly 2.4 million (58.4 percent) were part of the labor force, according to data from the U.S. Bureau of Labor Statistics (BLS). That figure marked the fourth-lowest labor participation rate in the nation.

State officials have not reported those numbers. Instead, they chose to focus on the gradual reduction in initial claims.

“This four-week trend correlates with the gradual transition from pronounced unemployment to a portion of the population reporting back to work as the governor reengages the state’s businesses,” SCDEW director Dan Ellzey said in a statement.

Last time we checked, S.C. governor Henry McMaster was hardly “reengaging.” In fact, he was moving far too slowly in reopening businesses in the Palmetto State … which were shut down under dubious authority.

And while we certainly hope reopening the state’s economy translates into mass re-employment, there is no guarantee that will happen. Many of the jobs that have been lost during this crisis are not coming back … while others could take months or years to come back.

And again, as noted above, … the bleeding hasn’t stopped.

“It’s not really a decline, just a decline of new additional applications,” one person wrote on Twitter in response to the new SCDEW data.

“As South Carolinians begin to return to work, we know most will be ready to get back to the long-term stability of employment, but we also understand that some individuals may face challenges,” Ellzey added.

In fact, one of the major challenge jobless South Carolinians have faced is navigating SCDEW’s disastrous online claims process.

“To say this boondoggle crashed and burned in response to the influx of coronavirus-related claims is putting it politely,” we noted last month.

We are also investigating allegations that SCDEW has been doling out benefits to certain claimants well in excess of the amounts they applied for … raising additional questions as to the functionality of the state’s unemployment insurance system.

In the meantime, SCDEW is taking credit for doling out an estimated $1.1 billion in unemployment benefits between March 15 and May 12, 2020 – a mix of funds from the state’s unemployment insurance fund and the recently approved federal stimulus.