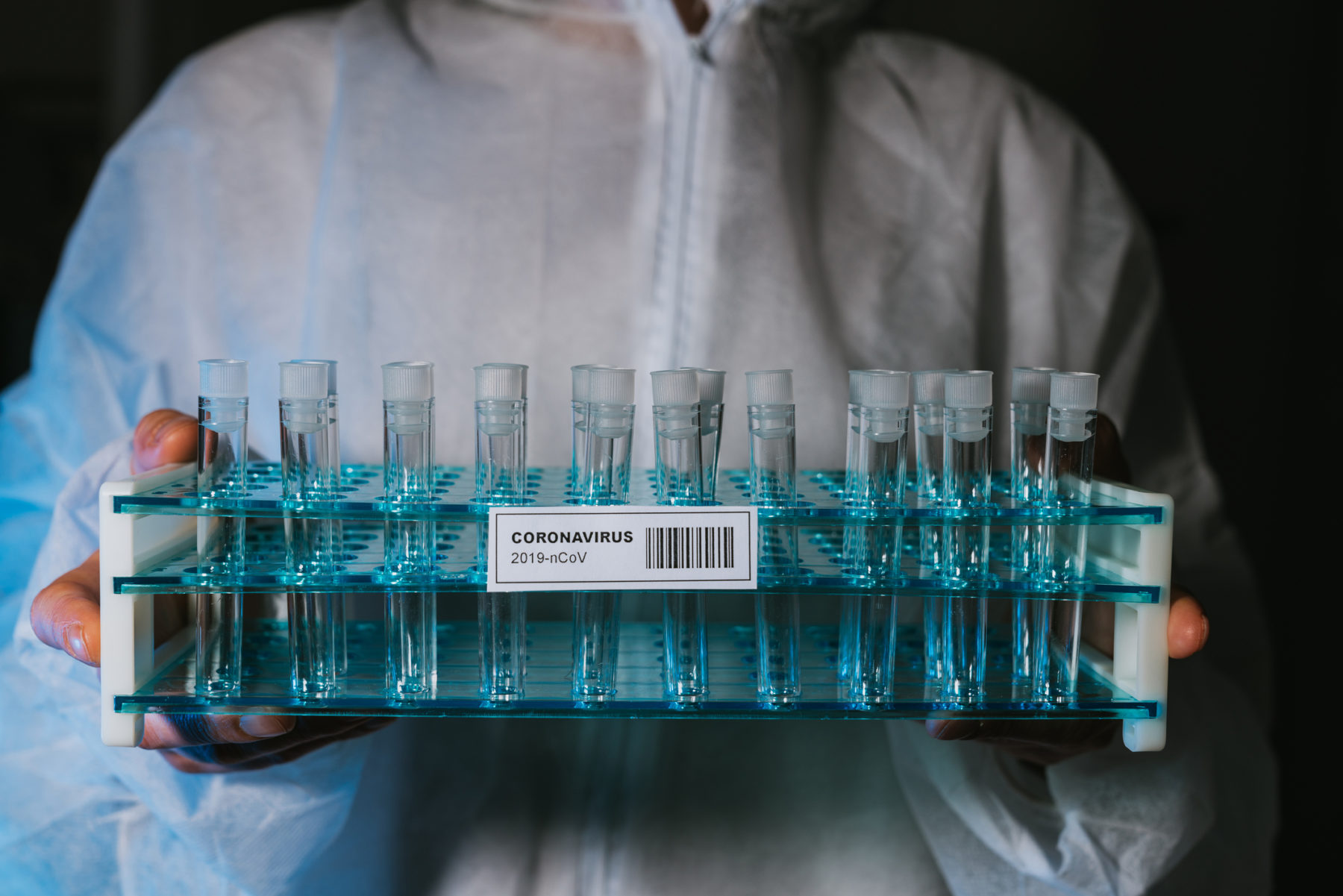 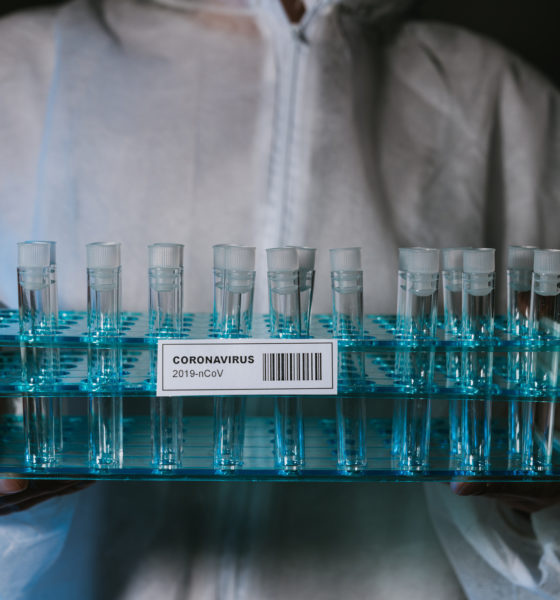 Confirmed or presumed positive coronavirus cases in South Carolina surged on Saturday, although the record-tying number of new cases was attributable to a huge spike in testing – with the Palmetto State posting its most prolific day yet on this critical metric.

Also, for the first time in nearly two months, no new deaths attributable to the virus were reported by health officials.

According to the latest data from the S.C. Department of Health and Environmental Control (SCDHEC), there were 276 new confirmed or presumed positive cases reported since the last batch of data was released on Friday.

That figure tied the daily record for new coronavirus cases set back on April 16, 2020, although as we noted in our lede this record-tying print was largely attributable to a huge spike in testing.

According to SCDHEC, results were announced on Saturday from a record-breaking 10,715 new completed tests – meaning only 2.57 percent of those new tests came back positive. All told, a total of 120,331 completed tests have now been conducted in the Palmetto State – 24,937 at SCDHEC’s public health laboratory and 95,394 at private labs.

As this news outlet has reported previously (here and here), South Carolina has struggled mightily when it comes to testing.

As recently as last week, South Carolina ranked next-to-last nationally in completed tests per 100,000 citizens according to The COVID Tracking Project. Prior to the release of the latest data on Saturday, the Palmetto State had improved to No. 44 nationally on this metric.

While we are encouraged South Carolina is making up ground as it relates to testing for the virus itself, we look forward to SCDHEC providing information at some point on testing related to coronavirus antibodies. That way we can get some sense as to how many South Carolinians may have had the virus prior to the state sounding the alarm on it in mid-March.

Such calculations will be tremendously helpful in determining the potential impact of a second wave of the virus.

No matter what these numbers winds up looking like, though, this news outlet will be hard-pressed to support the sort of draconian lockdowns that accompanied the initial wave of the virus – which was frankly nowhere near as bad as advertised.

This is particularly true in light of the unprecedented economic fallout from the lockdowns (see here and here) – and the growing realization that these measures probably did little to change the trajectory of the virus.

Some additional good news contained in SCDHEC’s latest report was the announcement that no new deaths related to the virus had been reported since the last batch of data was released. The last time that happened? March 25, 2020.

Accordingly, South Carolina’s coronavirus death toll stood at 380 for the second consecutive day – which is within the range of the latest projections from the Institute for Health Metrics and Evaluation (IHME). As we have previously reported, IHME estimates were slashed dramatically over the past week – falling from a projected 1,112 virus-related deaths by August 4 to 469 projected deaths over the same time period.