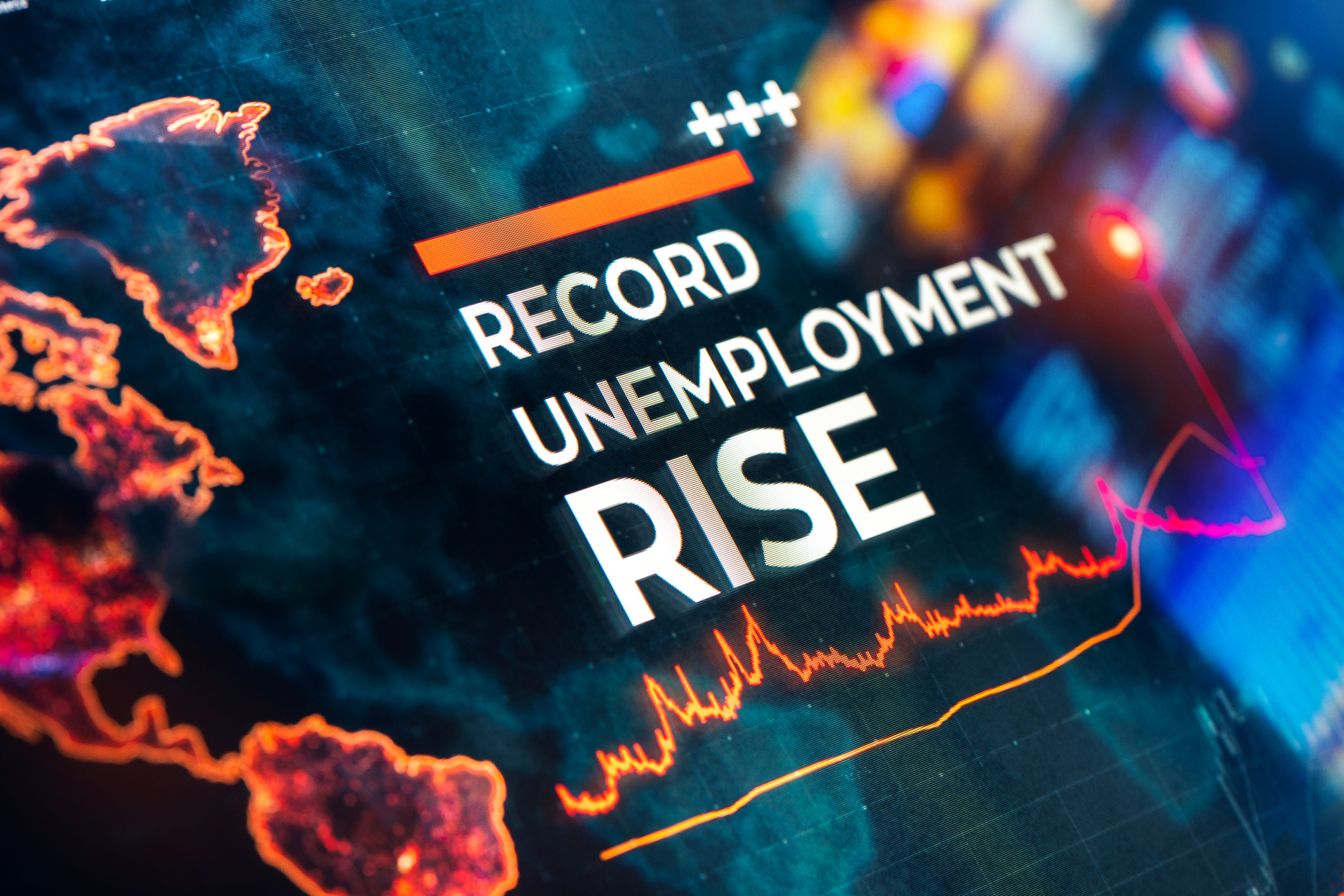 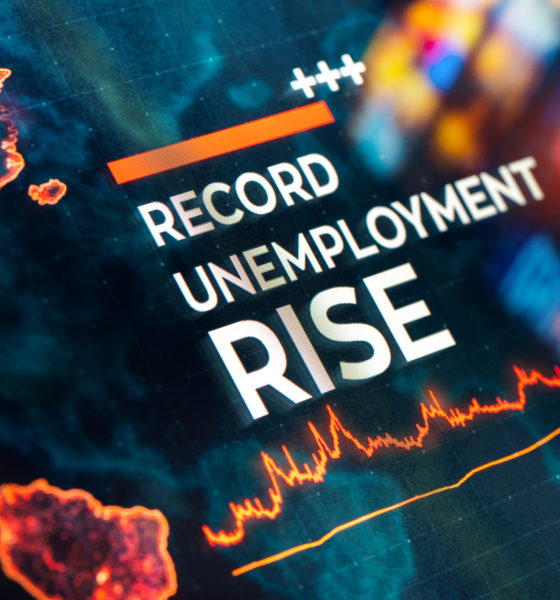 The worst employment situation report in American history is upon us …

Federal officials released the worst jobs report in American history this week – and while the numbers were slightly better than Wall Street was projecting, the jaw-dropping data underscores the extent of the damage done by economic shutdowns tied to the coronavirus pandemic.

The American economy shed a scarcely fathomable 20.5 million jobs last month, according to data (.pdf) released on Friday by the U.S. Bureau of Labor Statistics (BLS). That unprecedented decline sent the nation’s unemployment rate surging from a 50-year low of 3.5 percent as recently as February to a jaw-dropping 14.7 percent in April.

That is the highest print in recorded American history … and the biggest month-to-month jump since seasonally adjusted data began being compiled in January of 1948.

Also, BLS officials noted the unemployment rate “would have been almost five percentage points higher than reported” had the agency classified workers absent from their jobs for “other reasons” last month as “unemployed.”

“In other words, the real unemployment rate was about 20 percent!” our friends at Zero Hedge noted.

Wall Street analysts had projected the BLS to report a 22 million drop in jobs and a 16 percent unemployment rate.

According to the BLS, roughly 18.1 million of those who became unemployed last month classified themselves as being on “temporary layoff” – meaning they expect to get their jobs back at some point in the next six months. The remaining two million classified their job losses as permanent.

Obviously, the extent to which these lost jobs are recoverable – and the speed at which they are recovered – will be key in determining the breadth and depth of the economic catastrophe confronting us. Also important? How much deeper the hole gets.

As we reported yesterday, the week ending May 2 saw another 3.1 million Americans submit initial unemployment claims – bringing the seven-week total for these claims to 33.5 million.

In addition to a historically large chunk of the American workforce that moved from “employed” to “unemployed,” the size of the workforce also shrank.

The unemployment report for March – which was conducted right as the coronavirus-related shutdowns were being implemented – saw 701,000 lost jobs, the worst recorded drop since the nadir of the Great Recession in early 2009.  That was the first negative employment number posted by the American economy in nearly a decade – officially ending a 113-month streak of sustained job creation that dated back to October of 2010.

Supporters of reopening the national economy seized on the data.

“Almost 8.1 million people have left the workforce since February, another 17.3 million people have become unemployed in the same time period, totaling 25.4 million who had jobs but no longer do,” noted Rick Manning, a former labor department official and leader of Americans for Limited Government (GetLiberty.org). “This is what it looks like when you shoot your economy in the head over a public health issue, and this is why reopening America is job one for our political leaders.”