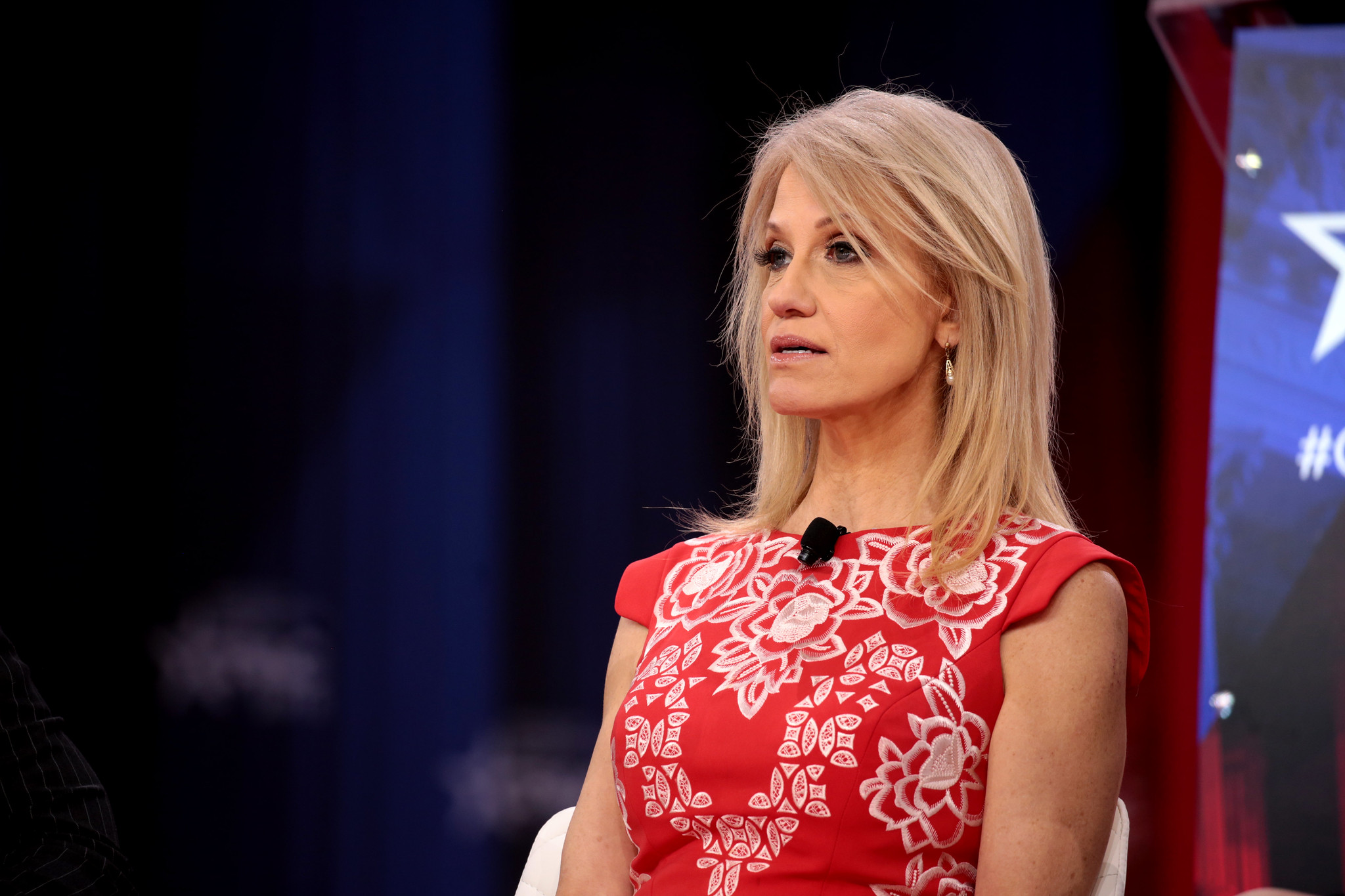 U.S. president Donald Trump’s top political advisor took a shot at his former ambassador to the United Nations on Friday – responding to her criticism of a presidential tweet by dismissively rebuking her not-so-secret national ambitions.

Kellyanne Conway took direct aim at Nikki Haley after she criticized Trump for his ongoing roasting of U.S. congressman Elijah Cummings of Maryland. Trump has been wearing Cummings out all week over the deplorable conditions prevalent in his poverty-stricken, crime-ridden congressional district – and on Friday morning he upped the ante on his trolling.

Haley did not approve.

“This is so unnecessary,” she replied, adding an emoji for an eye roll.

The meaning behind Conway’s emphasis of U.S. vice president Mike Pence’s name on the 2020 GOP ticket was not lost on anyone who has followed Republican presidential politics in recent months.

Trump has been encouraged to ditch Pence and replace him with Haley on the 2020 ticket – a move that would have made political sense for the incumbent Republican.

Last month, though, Trump made it clear he had no plans to do that.

“We won together,” Trump told Fox Business anchor Maria Bartiromo, referring to Pence. “We have tremendous evangelical support. We have tremendous support from every angle. You can’t break up a team like that. And we get along well together.”

“I love Nikki, and there’s places for Nikki, and Nikki’s future is great. But Mike Pence is the person, 100 percent,” Trump said.

So … did Haley’s tweet serve its ostensible purpose of re-branding the former South Carolina governor as her own woman? A politician who is not beholden to her former boss?

“It’s all dumb posturing, but Haley comes off the worst here,” noted Katherine Krueger for Splinter. “Her tweet – the mildest possible push back on Trump’s latest attack – reads as awfully disingenuous coming from a former member of his administration, particularly one who was a noted sycophant while the going was good.

“The former South Carolina governor lightly criticized Trump on her way out the door, a move that was widely read as her beginning to rehabilitate her political reputation,” Krueger continued. “Unfortunately for her, that’s going to take way more than some tweets.”

Haley is a favorite of neoconservatives and establishment Republicans in Washington, D.C. – and has extensive support from the pro-Israeli lobby. As a result, she is viewed as a likely 2024 presidential candidate.

UPDATE: Trump was asked about Haley’s tweet as he spoke with reporters on the south lawn of the White House on Friday afternoon. Here is what he said …