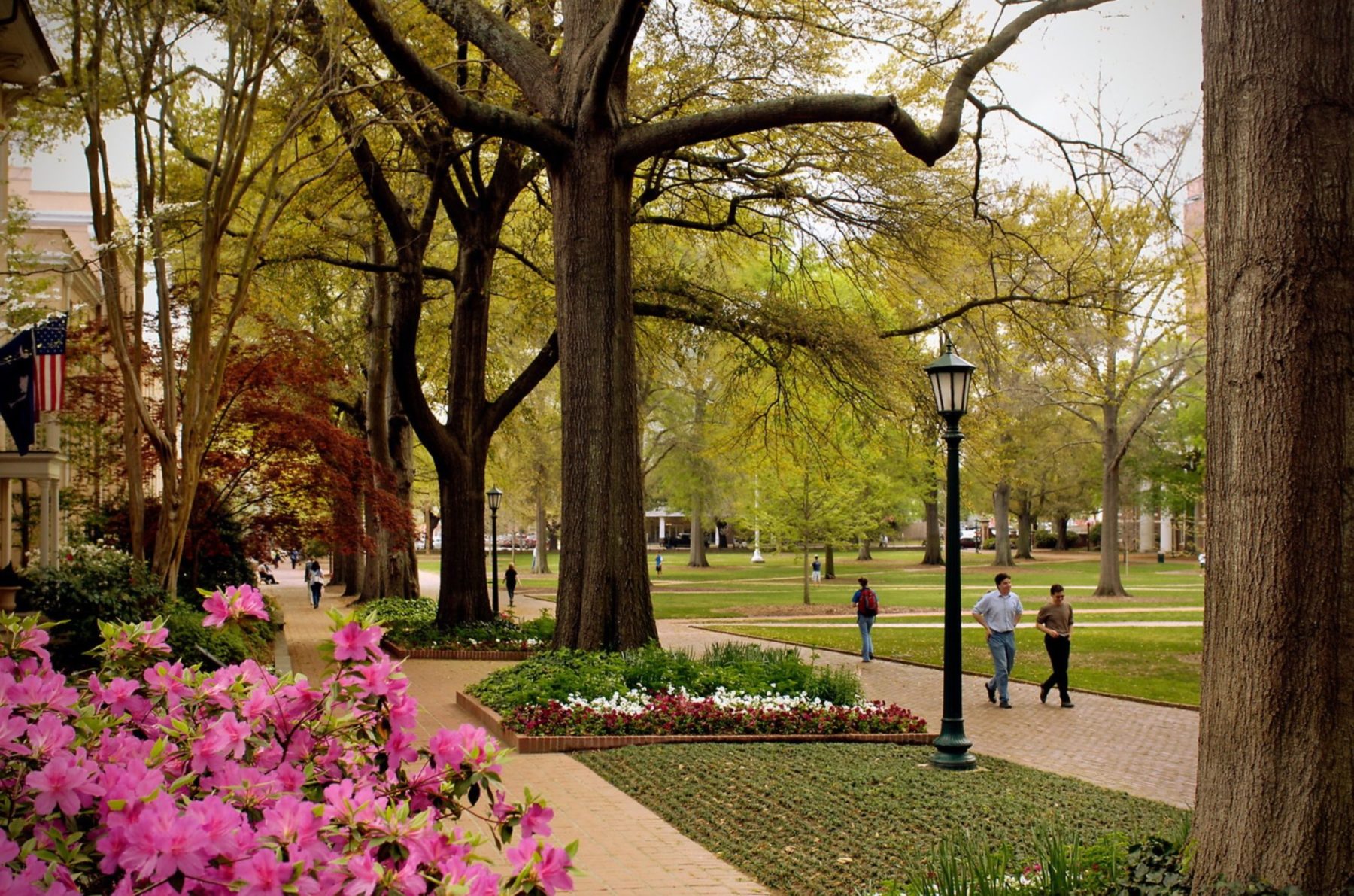 The embattled board of trustees at the University of South Carolina has called a meeting on Friday to discuss a proposed property acquisition – and to announce the selection of its next provost. Meanwhile, multiple board members are fighting for their jobs at the S.C. State House, where lawmakers will vote in May on whether to give several of them fresh four-year terms.

In addition to these elections – which will be decided by a joint session of the S.C. House of Representatives and the State Senate – lawmakers are also considering legislation that would limit the number of board members.

In the meantime, the board as currently configured will reportedly announce the hiring of William F. Tate – dean of the graduate school of arts and sciences at Washington University in St. Louis, Missouri – as South Carolina’s new provost.

If true, the move could appease students and faculty members who remain livid over the school’s controversial presidential selection process last summer – and incensed by several controversial hires made in more recent months by president Robert Caslen.

To recap: South Carolina somehow managed to avoid sanctions in connection with Caslen’s hiring – even after its leaders admitted the extent to which the process was politicized by the administration of governor Henry McMaster.

The school’s beleaguered board of trustees chairman, John von Lehe, acknowledged in a November 1 letter to accreditors that “external factors” in the presidential search “created a perception that it was impacted by undue influence,” and that such a perception is “damaging to the University’s reputation.”

Anyway, Tate (above) was the top choice of students and faculty in the provost search. He would also be one of the school’s first top minority hires since Caslen took over.

Again, assuming board members choose him …

The board meeting announcing the new provost will be held on Friday, March 6, 2020 – immediately following a meeting of the board’s building and grounds committee. That meeting will begin with a 1:00 p.m. EST teleconference regarding a “proposed contractual matter” related to a “possible property acquisition.”

According to our sources, the property in question is located within the 4,500-acre “Green Diamond” zone – an area Columbia, S.C. officials slated for a $1 billion urban development project years ago.

Those plans were scrapped, however, because much of the property is prone to being flooded by the Congaree River.

According to our sources, the university is looking to acquire some of this property for the purpose of building an equestrian center. If accurate, what a total waste of taxpayer funds.

Here is a look at the complete board agenda …


(Via: The University of South Carolina)

So far, Caslen’s tenure at South Carolina has been an unmitigated disaster.

In addition to the ongoing dysfunction of the “flagship” institution, the school cannot seem to stop picking fights. Some of them ridiculously childish fights.

“In addition to being inept, Caslen has come off as entitled, aloof, petulant … and petty,” we noted last month.

This news outlet did not take a position on Caslen’s hiring. As steadfast supporters of the immediate and complete privatization of higher education in the Palmetto State (and beyond), we believed it would have been hypocritical of us to pick sides in a partisan/ ideological battle over the leadership of the campus.

“Set these institutions free to pursue their destinies in the private sector and let the free market determine the outcome of such squabbles,” we wrote earlier this year.