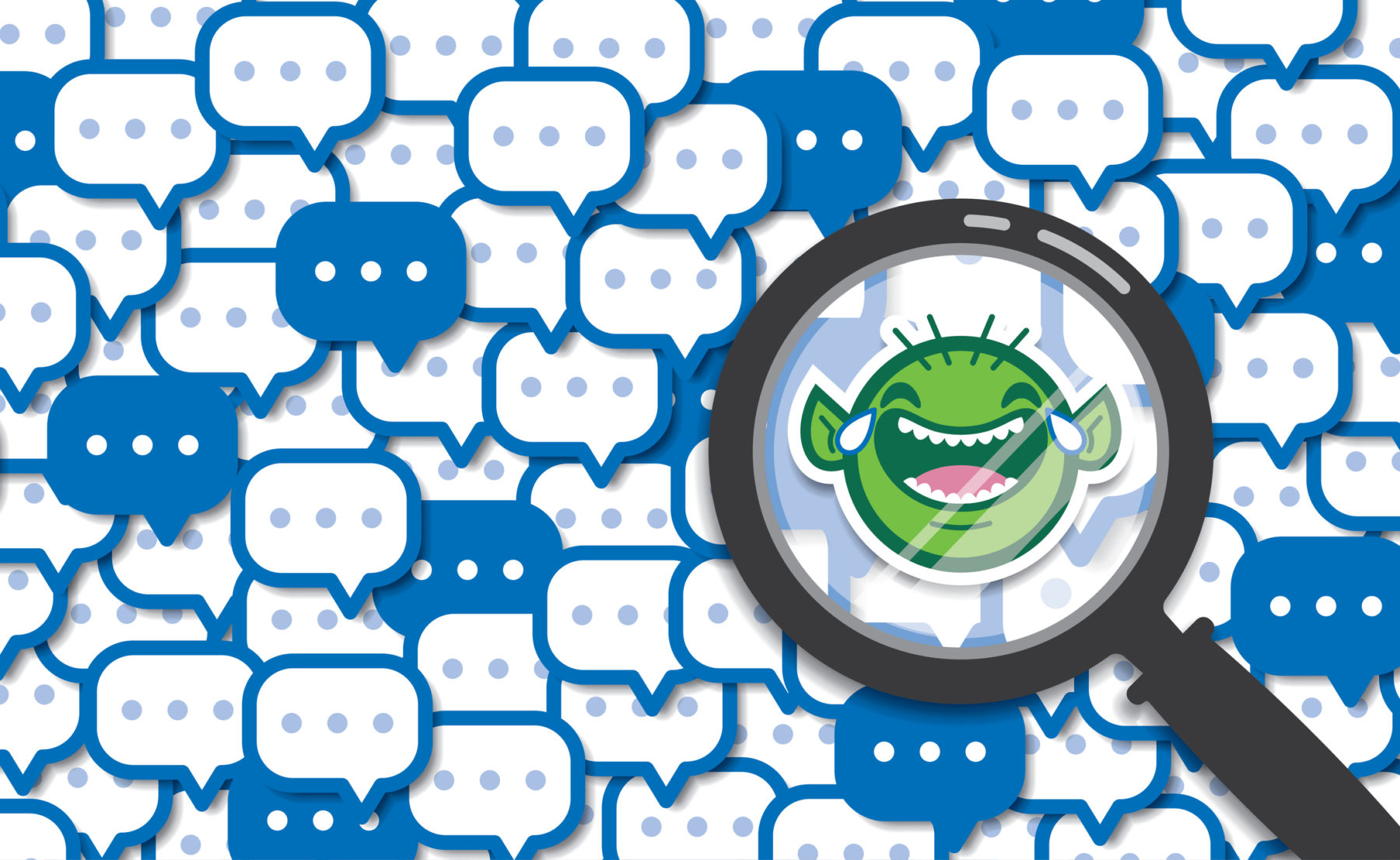 Here at FITSNews we barely have enough time to keep our own social media pages updated – let alone take the time to create fake social media accounts for the sole purpose of attacking our enemies.

Who has that kind of time?

More to the point: When it comes to offering blunt assessments of the people, places and things around us: We have no compunction whatsoever saying it ourselves.

Seriously … why hide behind a fake name?

If you have a valid point … make it.

Not everyone subscribes to these rules of online engagement, however. Anonymous social media attacks – including “Twitter trolling” – are a big part of the marketplace of ideas these days. And occasionally, they are a useful part of that marketplace.

This week, a former spokesperson for ex-South Carolina governor/ United Nations ambassador (and top 2024 presidential prospect) Nikki Haley is facing scrutiny after a series of anonymous tweets were deleted from an anonymous account (which has also since been deleted).

The deleted account – @GamecockReform (a.k.a. “SCTaxpayerGoCocks”) – was authored by a definitive “Twitter troll.” It targeted its personal invective at a particularly vocal critic of University of South Carolina president Robert Caslen, whose hiring and early tenure at the Palmetto State’s flagship institution of higher learning has been marred by multiple controversies.

The critic who found himself in the troll’s crosshairs? John Brunelli, a South Carolina alumnus (and ex-employee) who has been vociferous in expressing his disdain for Caslen (which is hardly a unique sentiment these days).

Take a look at the broadsides …

Brunelli wasted little time in speculating that the tweets assailing him were authored by Rob Godfrey, a Haley hack who was hired by Caslen in the aftermath of the latter’s disastrous involvement in the school’s still-unspooling athletics department debacle.

Regular readers will recall back in November that Caslen sent mixed messages regarding his support for embattled head football coach Will Muschamp – whose team went 4-8 last year. The new president then compounded his initial problem by falsely accusing a reporter of misquoting him.

The tale of the tape backed the reporter, though.

Godfrey – who is also employed by a major university donor – was brought in to clean up the ensuing mess. And ideally to keep Caslen from making new messes …

Reporter Andy Shain of The (Charleston, S.C.) Post and Courier noted last fall that Godfrey was hired at the recommendation of several South Carolina trustees and was “expected to work with Caslen … as he tries to spread his message about controlling costs and halting tuition increases while boosting research and fundraising at South Carolina’s largest college.”

According to our sources, Godfrey is employed as an “executive communications consultant” to Caslen. He bills the university for his services on an undisclosed, hourly rate.

We wonder … did he bill taxpayers for this?

Obviously the use of similar phraseology does not necessarily prove that Godfrey is the author of the deleted Twitter account.

However, a screen cap provided to this news outlet yielded some interesting account information that could be linked back to the GOP advisor.

Furthermore, when Brunelli publicly accused Godfrey of being the author of the anonymous Twitter account … it vanished.

Godfrey did not immediately respond to our request seeking comment, incidentally.

To be clear: This is not some huge scandal. Even if it is revealed that tax dollars were used by a university contractor to surreptitiously troll Caslen’s critics on social media, the only deserved consequence we can see for those involved is embarrassment.

Aren’t U.S. Army guys supposed to be tougher than this?

Or is “keyboard courage” the new de oppresso liber.

Honestly, the irony of all this ridiculous middle school cloak-and-dagger nonsense is that Godfrey could have easily delivered broadsides like the ones made by the “SCTaxpayerGoCocks” account from his own social media accounts had he wished.

No one would have cared.

Or … he could have simply ignored Brunelli’s criticisms. Or better yet, figured out a way to substantively address them.

Seriously: How much is he being paid again? Oh right … we don’t know.

From our perspective this entire episode – like Caslen’s rigged selection for this job and the rigged six-figure hires he has made since he inherited it – provides proof positive that the politicization of higher education in the Palmetto State is a bad joke, one that taxpayers have no business subsidizing any longer.

As we have said for years, it is time – past time, actually – for institutions of higher learning in South Carolina (and across the country) to be set free to pursue their destinies in the private sector. No more direct appropriations. No more government grants. And no more federal guarantees of student loans.

Medical University of South Carolina Is Getting Psychedelic