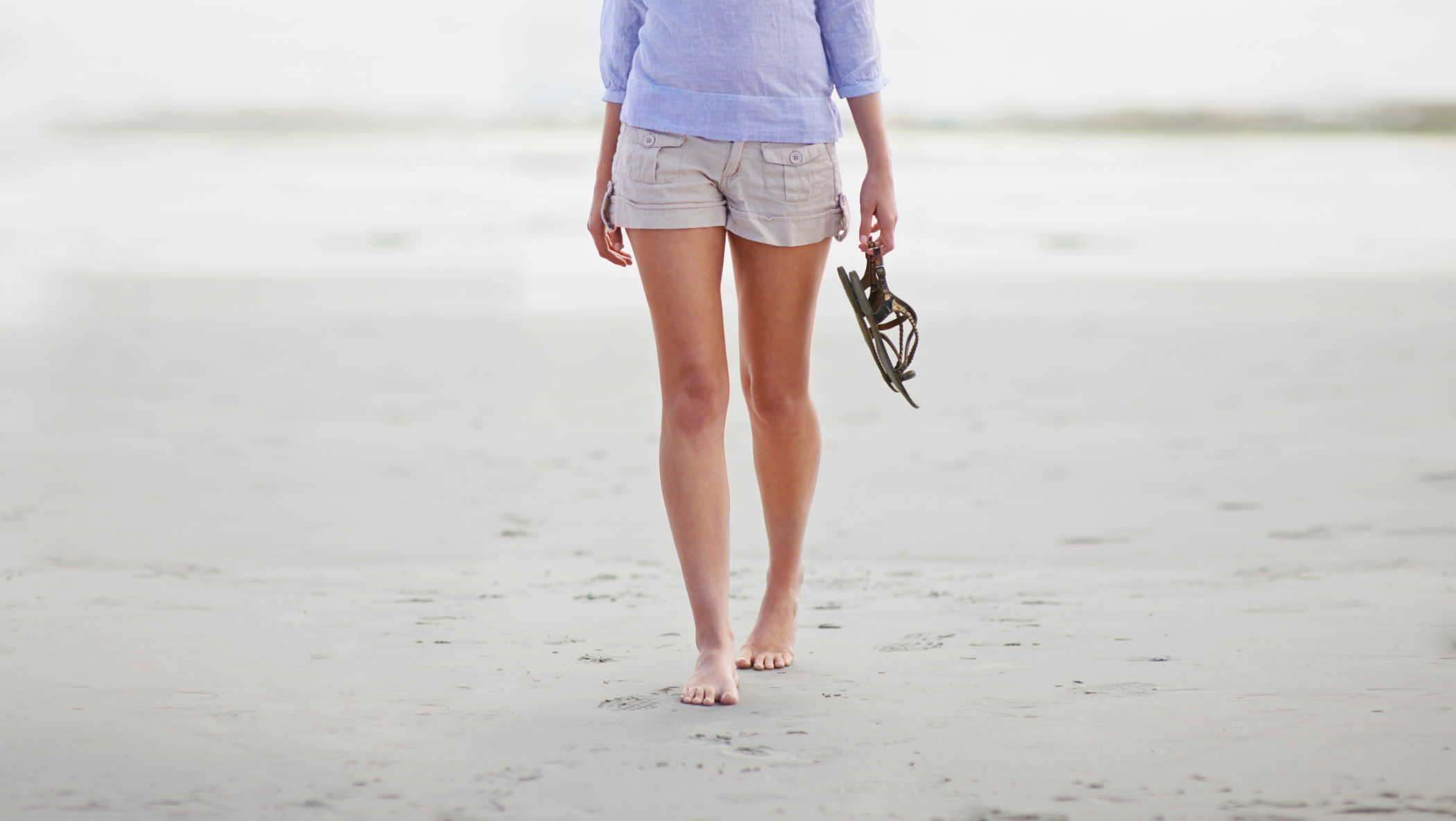 A pair of key South Carolina tourism indicators continued to decline in September, although state officials began touting a new metric in the hopes of highlighting positive growth in one of the Palmetto State’s most vital economic sectors.

According to new data from the S.C. Department of Parks Recreation and Tourism (SCPRT), revenue per available room – or “RevPAR” – declined by 0.5 percent this September from the previous September to $65.42.  Through the first nine months of the year, RevPAR is down 0.1 percent from the same period in 2018.

Sound familiar?  It should … these numbers are essentially unchanged from the previous month.

For the first time, though, SCPRT’s monthly snapshot highlighted a metric dubbed “statewide room nights sold.”  According to the agency, this indicator expanded by 2.6 percent in September from the same month a year ago and is up by 2.3 percent for the year.

“In the aftermath of the 2008 recession, South Carolina’s tourism industry has prospered, encouraging a boom in capital investment projects such as hotel construction,” Parrish noted. “In the last five years alone, STR Inc. estimates that the number of hotel rooms in South Carolina has grown by almost 10 percent to approximately 113,000.”

“While we don’t track every single new hotel development here at SCPRT, the remarkable growth in hotels being built in upstate areas and around Charleston is obvious,” Parrish continued. “Hotel developers have taken notice of the growth in visitors and other developments in these areas and decided they are good destinations for investment.”

While we maintain RevPAR is a far better indicator of the overall health of the industry, we certainly appreciate SCPRT putting additional data into the marketplace of ideas for consideration. Furthermore, in keeping with our open microphone policy, Parrish and/ or other agency officials are always welcome to address the data in further detail on our pages.

As for our underlying opposition to ongoing government subsidization of the tourism industry, that is unaffected by metrics. In good or bad economic years, we believe it is wrong to compel taxpayers to subsidize advertisements and other expenditures that provide a very narrow return on investment (and which have virtually no impact on the macroeconomic trends within the industry).

We are open to other arguments, but we continue to believe tourism marketing is not – and never has been – a core function of government.