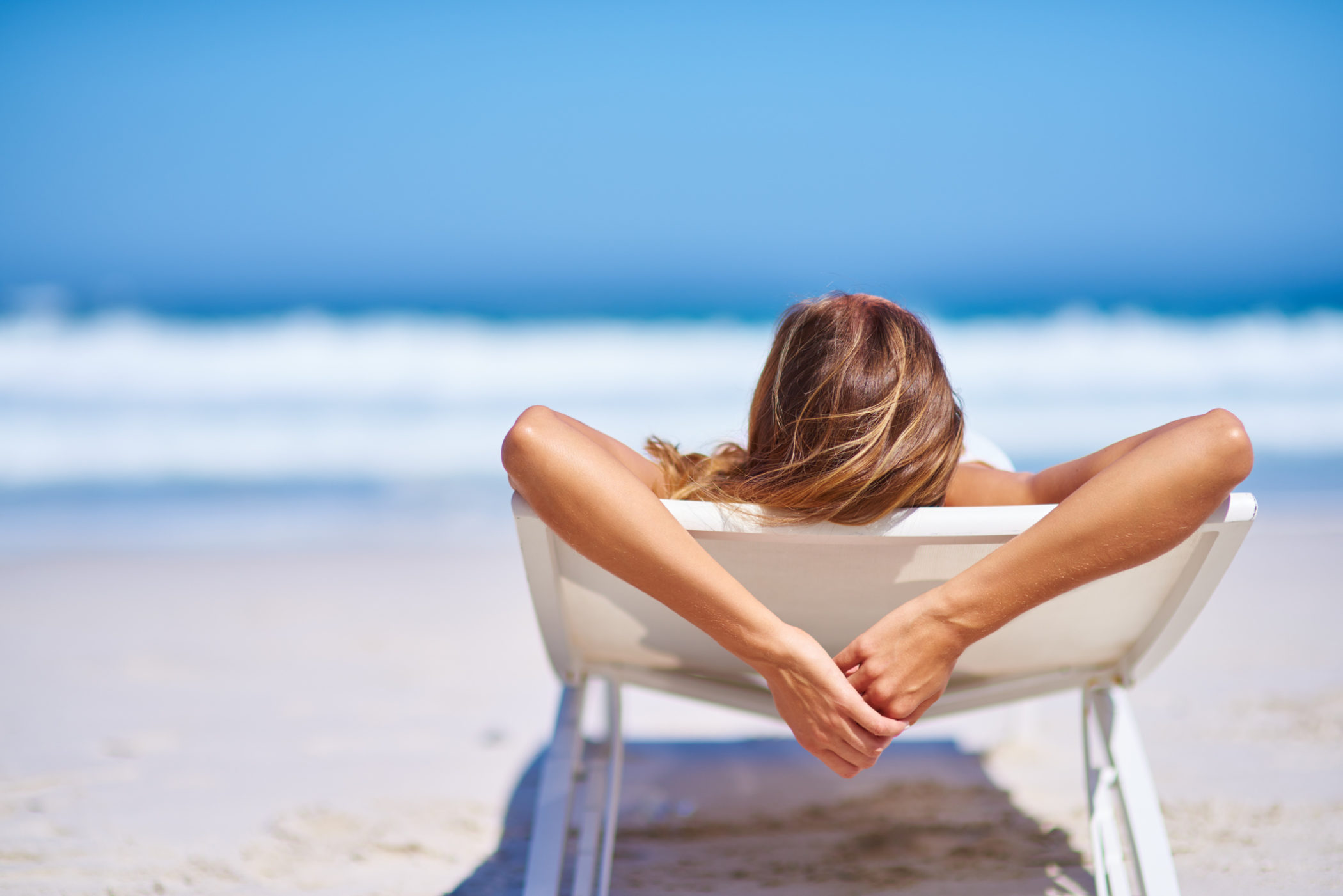 South Carolina’s tourism economy is continuing to struggle during its most important season – sparking concerns about the sustainability of this heavily subsidized industry as well as the Palmetto State’s ongoing failure to diversify as a destination.

According to the latest data from the S.C. Department of Parks Recreation and Tourism (SCPRT), revenue per available room – or “RevPAR” – declined by 0.5 percent last month from the previous August to $88.70.  Through the first eight months of the year, RevPAR is down 0.1 percent from the same period in 2018.

August marked the second month of disappointing data for this key tourism metric – at a time when the industry needs to be firing on all cylinders.

“RevPAR has essentially remained flat for the second consecutive month,” tourism officials acknowledged, although they claimed the total number of hotel room nights booked is up by 2.2 percent for the year.

For the fiscal year to date, collections clocked in at $9.2 million – up 9.8 percent from the same point a year ago.  Unfortunately, weaker than expected RevPAR could drive that number down moving forward.

Additionally, the impact of Hurricane Dorian is expected to drive numbers down even further during the month of September.

“South Carolina lost an estimated $117 million in direct visitor spending before and during Hurricane Dorian’s brush along our coast,” SCPRT director Duane Parrish said. “While the storm did not land in South Carolina nor cause significant structural damage, its threat was sufficient enough to disrupt travel.”

The impact of the occasional storm notwithstanding, it seems abundantly clear at this point that South Carolina is looking at a sustained tourism slowdown. For those of you keeping score at home, this industry expanded at a modest 1.6 percent clip in 2018, which was down from its 4.6 percent growth rate the previous year.

Not coincidentally, three years ago we called on state leaders to take steps to diversify as a destination – but those suggestions clearly went unheeded.

Whether the tourism industry is waxing or waning, though, state and local taxpayers in the Palmetto State will continue to subsidize it to the tune of tens of millions of dollars a year – expenditures we categorically reject.

We believe that continuing to pass along these expenses to the taxpayers is unfair … especially given the rampant corruption accompanying such expenses.