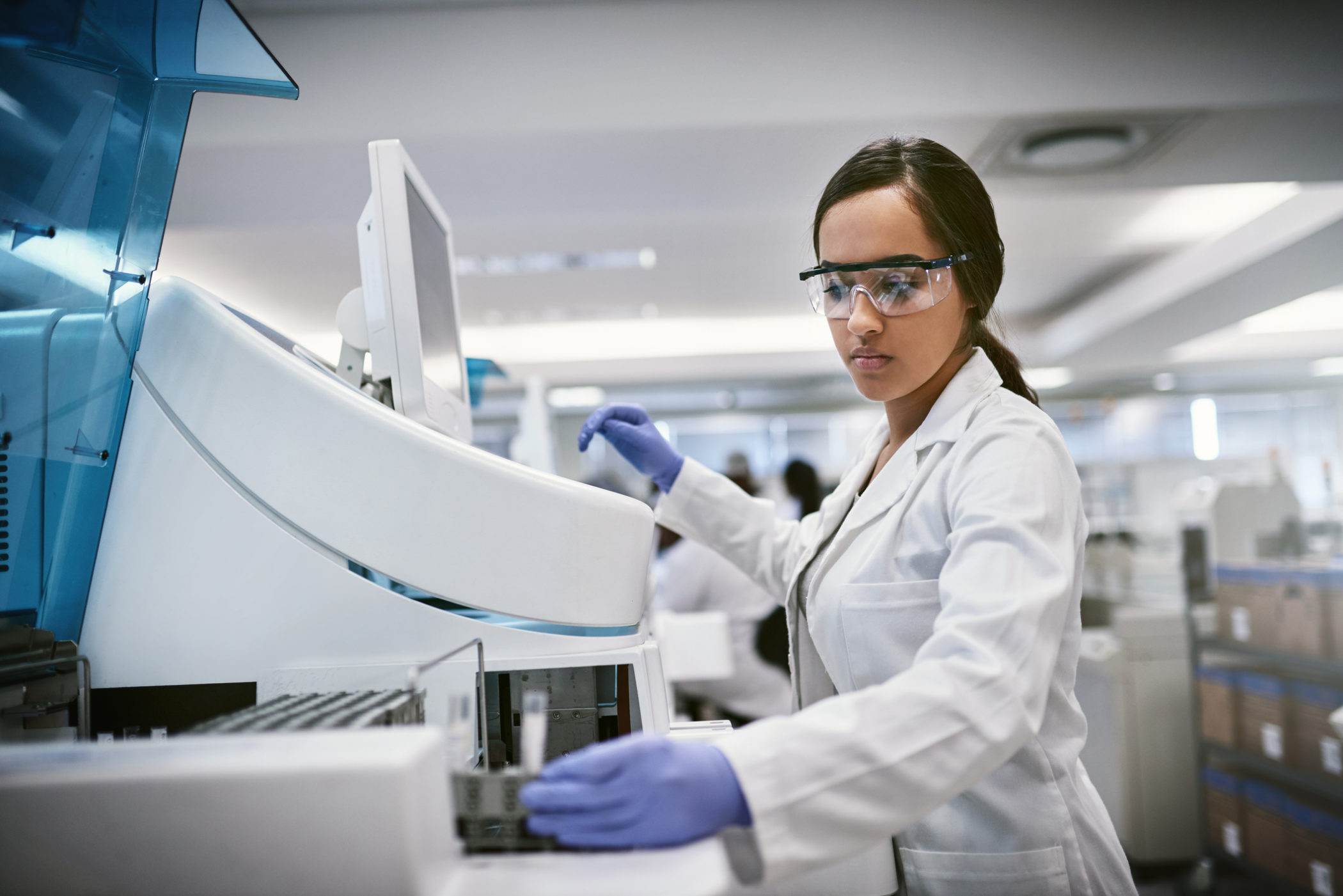 To hear the mainstream media tell it, the latest monthly jobs report for South Carolina was sensational news. The widely watched unemployment rate fell to a new all-time low of 2.6 percent – which was touted as “astounding” by state officials and trumpeted obsequiously in an article posted Tuesday by reporter Emily Williams of The (Charleston, S.C.) Post and Courier.

“How low can it go?” she gushingly wondered in her lede.

Neither a solitary skeptical syllable nor word of caution/ concern was included in her “story” (our guess is Williams didn’t want to interrupt the sunshiney screed she had going).

But is there cause for skepticism?

And reason for concern?

For starters, the metric that served as the focus of Williams’ one-sided propaganda piece – the unemployment rate – is utterly meaningless when it comes to assessing the true health of the labor market in the Palmetto State.

As we have pointed out ad nauseam over the years, the statistic politicians and their media mouthpieces obsess over only tracks a segment of workers within the labor force … it does not track the size of the labor force itself. For that, we must look at labor participation – which tracks the number of people employed as a percentage of the state’s working age population.

In other words, if you want to know how many people in a state are gainfully employed you need to look at the size of its work force … which is measured by labor participation, not by “unemployment.”

Why doesn’t the mainstream media report on this data?

Good question … but they also refuse to report on the real size of the state budget, so … who knows.

Maybe they just don’t want you to know the truth about any of this?

What South Carolina’s labor participation rate tells us is a vastly different story, though. As it turns out, things are not all rainbows and unicorns for workers (and would-be workers) in the Palmetto State.

According to data released earlier this month by the U.S. Bureau of Labor Statistics (BLS), 58.3 percent of the Palmetto State’s working age population was either employed or actively looking for work in October.  That figure marked a 0.1 percent decline from last month – and was the second straight monthly decline.

Where was this number in the Post and Courier report?  Nowhere …

Also unmentioned by the mainstream press is the fact South Carolina now has the fourth-worst labor participation rate in the entire nation – ahead of only Arkansas (58 percent), Mississippi (56.2 percent) and West Virginia (55.3 percent).  The state’s rate has also now fallen a full five percentage points below the national average – which climbed by 0.1 percent in October to 63.3 percent, its highest reading since August of 2013.

And while the state’s October print was 0.5 percent higher than the revised record low of 57.8 percent recorded during the month of January, the labor participation trend lines are once again moving in the wrong direction after a brief uptick during the spring and summer.

For those of you keeping score at home, South Carolina’s working age population expanded from 4,077,807 in September to 4,083,551 last month – an increase of 5,744 people. Unfortunately, the state only added 368 workers … meaning its work force failed miserably to keep pace with all the new mouths to feed.

In fact, over the last two months the working age population in South Carolina grew by 11,743 people but the labor force actually contracted by 1,189 workers.

Did any of that data make it into Williams’ report? Of course not …

It doesn’t conform to the mainstream media narrative …

Also not conforming to this narrative? The unmitigated failure of increasingly unwieldy “Republican” government in the Palmetto State to improve the economy.

Under former governor Nikki Haley, labor participation dipped below 60 percent in May of 2012 … and has not eclipsed this threshold since. By contrast, this measure reached as high as 68.5 percent during the early 1990s – right around the time the GOP was taking control of state government.

As we have repeatedly documented, the ongoing decline of the work force as a percentage of our state’s population has been accompanied by massive surges in government spending. South Carolina’s budget has expanded by more than $1 billion a year for the past eight years – and is projected to grow by at least $2 billion in the coming fiscal year (2020-2021).

And while South Carolina’s neighboring states are aggressively cutting taxes with their budget surpluses, the Palmetto State is not.

“If we have said it once, we have said it a million times: The era of obscenely big government in South Carolina has been an unmitigated failure,” we wrote last month. “It is time (past time, actually) our leaders began investing in the consumer economy – i.e. middle class taxpayers and small businesses – instead of more government and more corporate cronyism.”

Again, though, empowering individuals and their dreams doesn’t fit the mainstream media’s preferred narrative … which would have us believe that bureaucratic excess and corporate handouts are producing the desired results.

They are not … and it is time people learned the truth about the consequences of this ongoing failure.