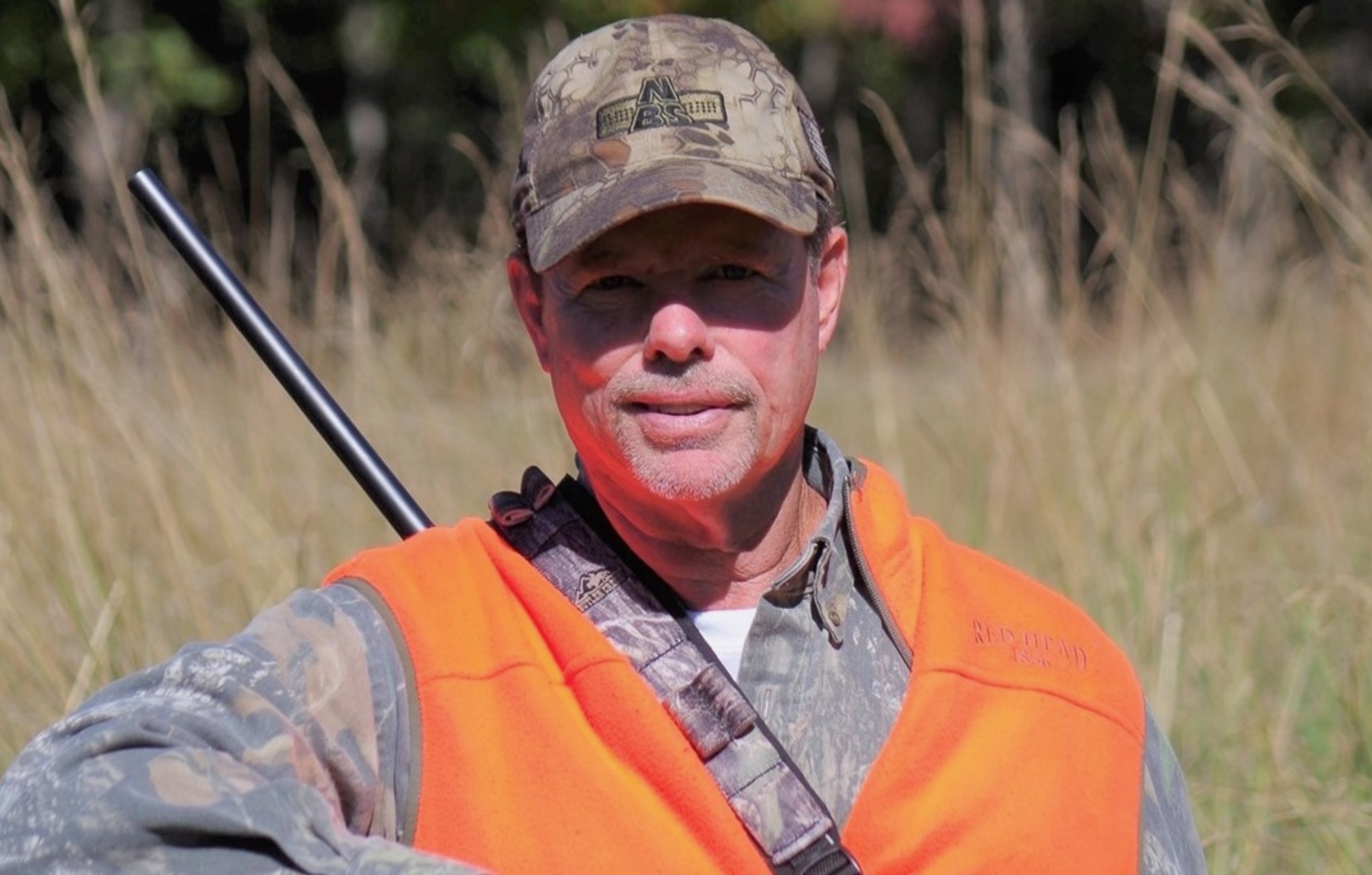 Two days before Christmas, we received a news release from the campaign of “Straight Shooting” Tom Nichols, a candidate for South Carolina Senate District 16 (map). That’s the seat in Lancaster and York counties (on the border with North Carolina) about to be vacated by veteran lawmaker Greg Gregory, a fiscally liberal Republican who announced in October that he would not seek reelection in 2020.

In his announcement video, Nichols described himself as a “God-fearing, Trump-loving, politically incorrect conservative.” He then launches into a litany of positions aimed at affirming those descriptors … including his stated support for U.S. president Donald Trump’s border wall, the right to bear arms and the right to life.

The 65-year-old Alabama native contrasts himself with “professional politicians who claim to be conservative but don’t support president Trump.”

“I’m tired of RINOs who refuse to fight for the values we hold dear, flip-floppers who say they want less government but actually spend more and more of our money, two-facers who claim they support the Second Amendment but secretly try to disarm law-abiding citizens and double-dealing hypocrites who say one thing here at home and vote the opposite way in Columbia,” Nichols said.

RINOs stands for “Republican In Name Only.” It is a term often applied to left-of-center Republicans … including Gregory.

On the fiscal front, Nichols claims he will “stop out-of-control state spending dead in its tracks by introducing zero-based budgeting.”

“That’s where each expense must be justified from scratch instead of feathering bureaucrats’ nests year after year,” he explained.

(Via: Nichols for SC Senate)

Those familiar with the editorial bent of this news outlet over the years will no doubt see congruence between our beliefs and many of those espoused by Nichols. Certainly we have waxed and waned when it comes to Trump, but on the whole Nichols is articulating positions we support – albeit in a different tone.

Of course, this is not the first time we have heard such rhetoric coming from a candidate for elected office. And while Nichols seems earnest enough, the true test of his bold pronouncements will come in the event he is ever called upon to follow through on them.

“With me in the Senate, you can count on my votes always hittin’ the target,” Nichols said.

We shall see about that …

On his first SCSEC report, Nichols showed $33,700 in his campaign account – although $30,000 of that total came from “personal funds.” Neither of the two GOP candidates running against him have raised, borrowed or given themselves any significant amount of money.

All 170 seats in the S.C. General Assembly (124 House seats and 46 Senate seats) are up for election in 2020 – although as we have frequently pointed out very few of these races wind up being competitive.

This news outlet looks forward to covering the upcoming election cycle – providing readers with our unique mix of news and editorial commentary related to those seeking the votes of Palmetto State citizens and taxpayers.