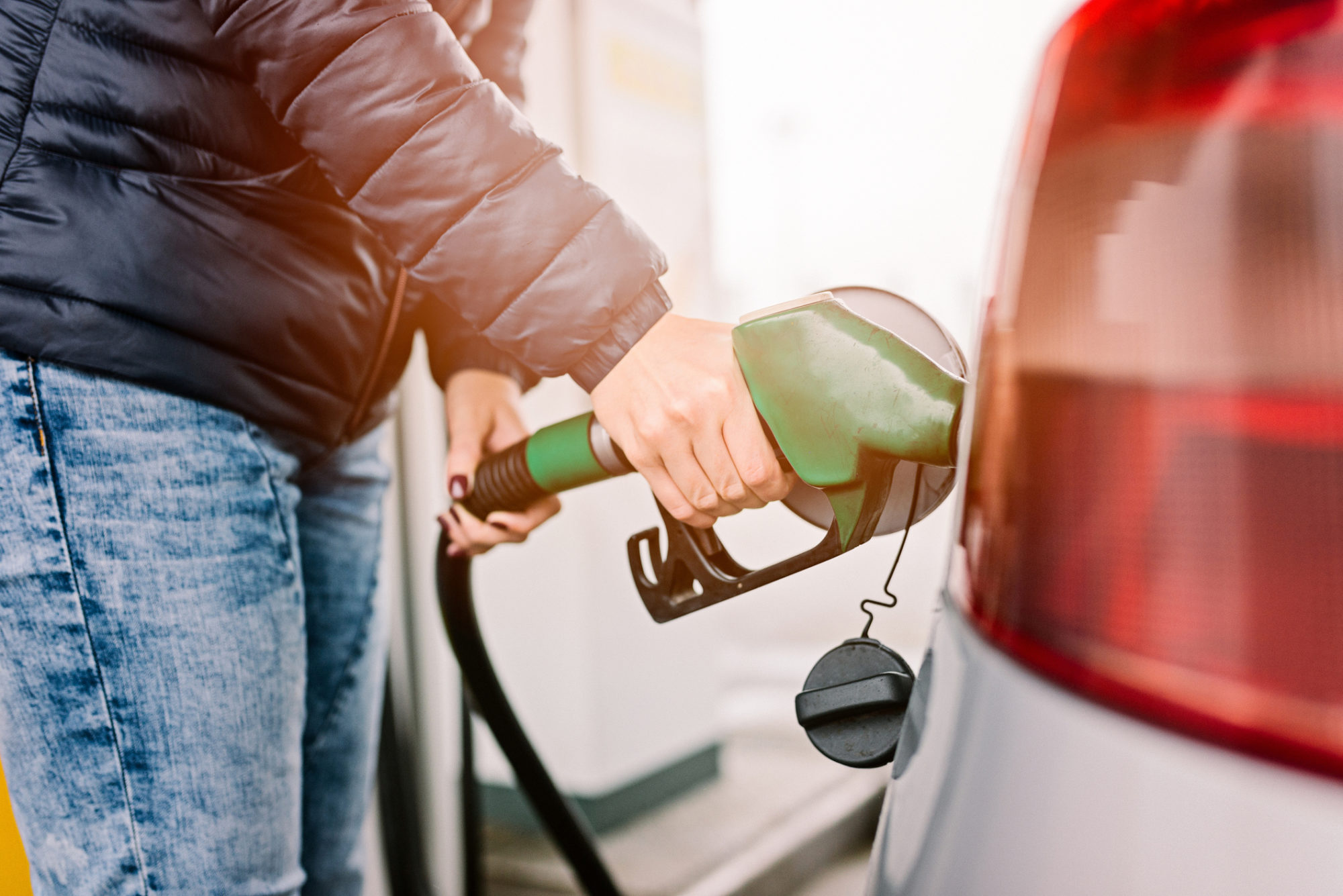 With the holiday travel season in full swing, we figured it was as good a time as any to check in on gas prices in South Carolina – which are currently in the third year of a six-year tax hike that has produced dubious results (at best) when it comes to improving infrastructure in the Palmetto State.

While drivers continue to (rightfully) lament the deplorable condition of South Carolina roads and bridges, state leaders continue to do less with more – while resisting calls for better prioritization of scarce resources.

Despite the chronic mismanagement, last holiday season brought glad tidings for motorists – with prices dipping below $2.00 per gallon of regular unleaded.

Not so this season …

As of this writing, the cost for a gallon of regular unleaded gasoline in the Palmetto State is $2.28, per AAA.  That represents an increase of $0.31 (or 15.9 percent) from the same time a year ago.  GasBuddy.com has the statewide average at $2.26 – with some locations selling fuel for as low as $2.05.

According to AAA, South Carolina has the ninth-lowest gas prices nationally – although as we have frequently pointed out this is not necessarily a good omen for Palmetto State motorists. Despite paying lower-than-average prices at the pump, South Carolinians still spend a disproportionate amount of their monthly income on fuel costs compared to other states.

How come? Because they are disproportionately poor …

And unlike their colleagues in neighboring states, South Carolina lawmakers are not providing them with anything resembling real tax relief. In fact, the gasoline tax approved in 2017 is incredibly regressive – meaning it makes things harder on those with limited means.

This number will eventually climb to 28.75 cents per gallon – an increase of 71.6 percent above its former level.  All told, the tax hike is projected to deprive taxpayers of $1.8 billion over its first five years of implementation (we are currently in year three) and around $600 million each and every year thereafter.

Some modest vehicular maintenance credits were included with the bill, however most citizens have decided claiming these credits are not worth the trouble. Only around 135,000 South Carolinians have claimed the credit this year, receiving an average benefit of $24.37 – according to the S.C. Department of Revenue (SCDOR).

Our news outlet editorialized against the 2017 tax hike, arguing it was part of the Palmetto State’s ongoing (and demonstrably failed) “Mo Money, Mo Problems” approach to governing. We also predicted its failure in terms of meaningfully improving infrastructure.

Our news outlet has also consistently editorialized against crony capitalist infrastructure projects (here and here) that siphon resources away from public priorities in order to subsidize corporate welfare.

Given the clear and pressing needs that exist in South Carolina, such handouts are inexcusable …