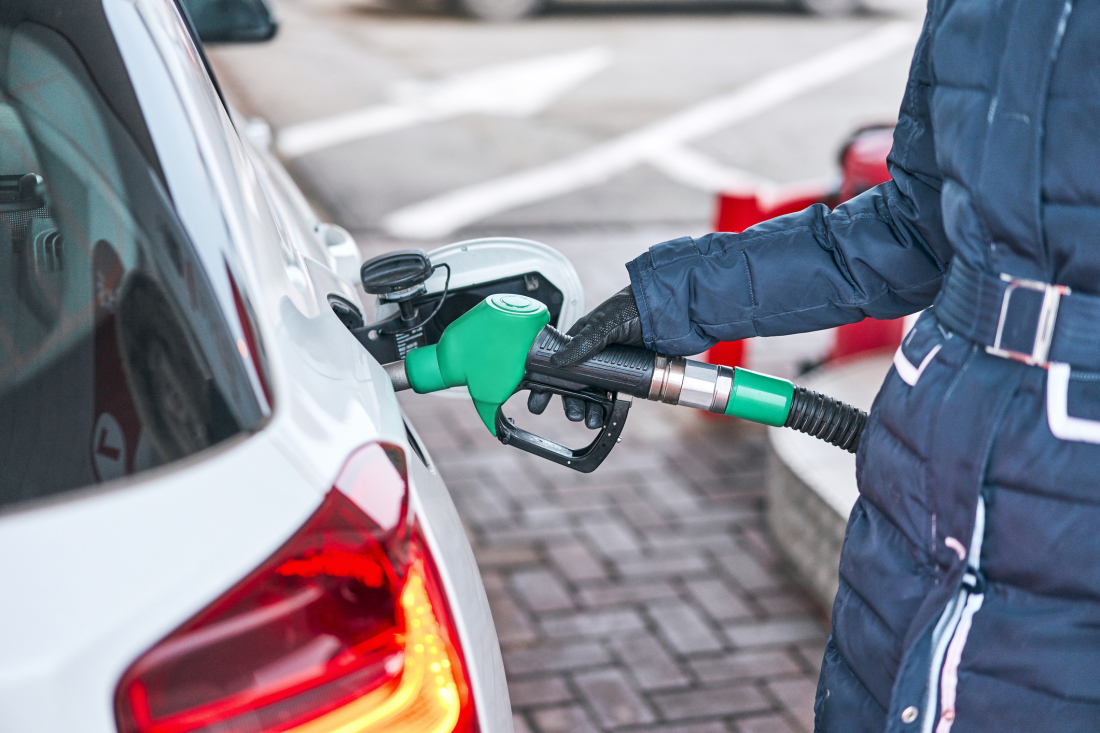 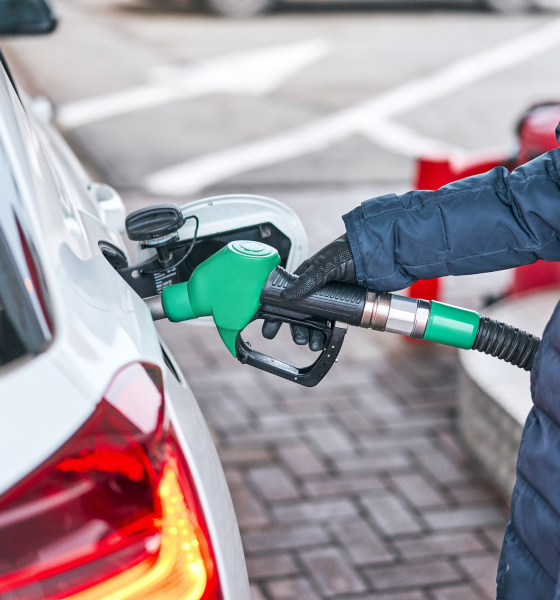 Good news for those of you traveling this holiday season …

Despite continuing efforts by state lawmakers to make your trips to the pump as painful as possible, gas prices continued to drop during the holiday season.  In fact, gas is officially below $2.00 per gallon for the first time since last July – which is when the first round of recent fuel tax increases went into effect.

The average price of a gallon of regular unleaded gasoline in the Palmetto State stood at $1.98 on Christmas Eve, according to AAA.  Meanwhile GasBuddy had it pegged at $1.97 (after dropping as low as $1.96 earlier in the week).  Those readings were down $0.56 and $0.57, respectively, from just two months ago – a whopping 22 percent decline.

Heading into Christmas, only Missouri had cheaper fuel prices.

South Carolina has always enjoyed some of the lowest prices in the nation for gasoline, although there’s a catch: Our state’s population is among America’s poorest – meaning cash-strapped citizens invariably pay more of their income on fuel costs than residents of almost any other state.

This is one reason our news outlet has consistently opposed the imposition of new gas taxes … arguing these levies are regressive and will unnecessarily stifle the consumer economy.

Lower prices on gasoline come at the ideal time for holiday travelers, who are expected to hit the road in record numbers this week.  According to AAA, 1.5 million South Carolinians are expected to travel between December 22 and January 1 – an increase of 4.4 percent from the previous year.  Most of those trips will be taken by automobile.

What will the new year hold for fuel prices?  Good question.  The Organization of Petroleum Exporting Countries (OPEC) – along with Russia – have already authorized a reduction in production beginning in January, a move which is likely to translate into higher prices at the pump.

“We think oil prices will gradually rebound this winter because of the combination of strong demand and reduced supply,” analysts at Kiplinger noted earlier this month.  “In addition to OPEC and Russia, Canadian production is also poised to decline after the premier of Alberta ordered producers in the province to curb output.  The worsening economic crisis in Venezuela means that country’s output is likely to keep falling, too. And drilling activity in the United States is showing signs of slowing because of the sharp drop in crude prices.”

That number will eventually climb to $28.75 per gallon – an increase of 71.6 percent from its former level.  All told, this tax hike is projected to deprive taxpayers of $1.8 billion over its first five years of implementation (we are currently in year two) and around $600 million each and every year thereafter.

Our news outlet’s founding editor Will Folks is currently engaged in a lawsuit against the state over the constitutionality of this tax hike, one we believe is based on solid legal footing.  It would seem the state agrees with us, too.