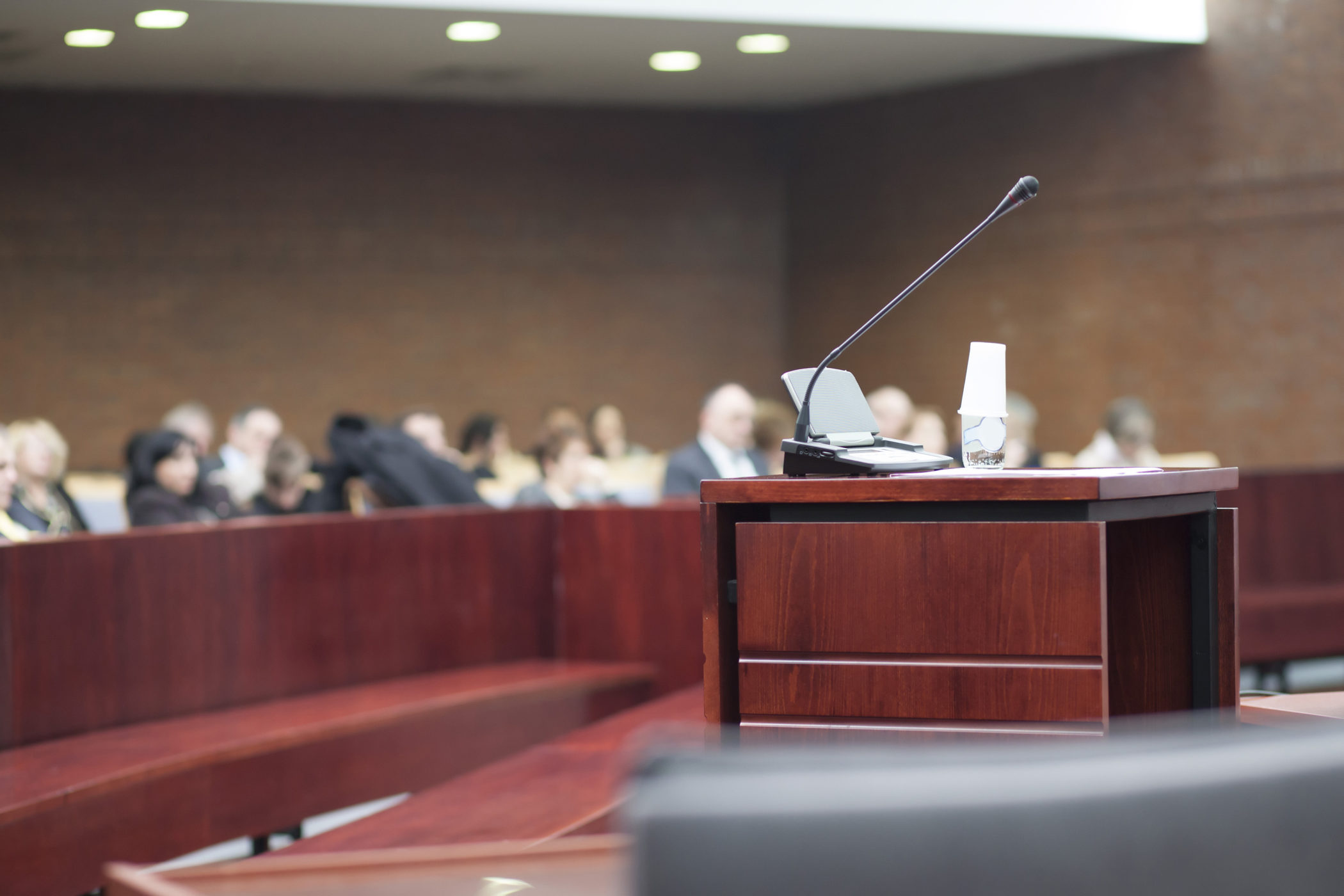 The ex-lover – and alleged sexual assault victim – of suspended Greenville county, South Carolina sheriff Will Lewis has been cleared to testify in the disgraced law enforcement leader’s upcoming criminal trial, which is scheduled for Monday morning (October 21) at the Greenville county court house.

That elevates the potential for drama … and dramatically elevates the likelihood Lewis will be found guilty and forced to forfeit his office at the conclusion of these high-profile proceedings.

Earlier this week, S.C. circuit court judge G. Thomas Cooper Jr. denied motions from Lewis’ attorney seeking to suppress evidence and testimony from 25-year-old Savannah Nabors, whose seismic allegations against Lewis two years ago are what initiated his ongoing unspooling. Lewis is currently facing misconduct in office, obstruction of justice and perjury charges related to the fallout from the Nabors’ scandal, most of which broke exclusively on this news outlet.

According to our sources, Nabors will appear in court on Monday morning – but is unlikely to take the stand until Tuesday at the earliest.

During a lengthy hearing Wednesday on the suppression motions, Lewis’ lawyer Rauch Wise sought to quash Nabors’ testimony as well as evidence linked to her allegations against the suspended sheriff – arguing such information was prejudicial and unrelated to the public corruption charges he is facing.

S.C. sixteenth circuit solicitor Kevin Brackett – who is handling Lewis’ prosecution – countered that the Nabors’ allegations were central to the corruption case against Lewis, who repeatedly attempted to further an affair with her on the taxpayer dime (and cover it up).

Cooper ruled in favor of the prosecution, as we expected (and as we believe he should have).

Nabors (above) originally accused Lewis in a since-deleted blog post that launched this scandal back in August of 2017. News of that blog post was exclusively reported by our news outlet.

Nabors expanded on these allegations in a bombshell civil lawsuit filed against Lewis (and Greenville county government) in October of 2017.  In that lawsuit, she graphically detailed the rape allegation – claiming she was drifting in and out of consciousness as Lewis had his way with her.

The lawsuit also contained audio recordings of Lewis discussing his efforts to defraud taxpayers in connection with his affair – or attempted affair – with Nabors. U.S. district court judge Donald Coggins dismissed the civil lawsuit Nabors filed a year ago after the parties to the action – Nabors, Lewis and Greenville county taxpayers – reached an undisclosed agreement last October. Roughly $100,000 of the $200,000 owed to Nabors in connection with that agreement was paid for by Greenville county taxpayers. Questions have been raised about the particulars of that agreement given the alleged machinations undertaken in an effort to get Lewis to resign his post.

Nabors’ testimony is expected to be raw, emotional … and damning.

In fact, we are shocked Lewis has not agreed to a plea deal in connection with this case, especially after learning Nabors’ testimony would be admitted into evidence against him.