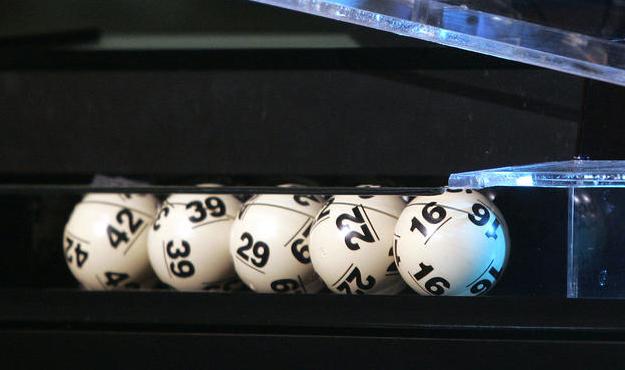 BUT THERE’S A BIGGER ISSUE …

By FITSNEWS || A legislative audit has found problems with the way the S.C. Department of Education (SDE) administers funding from the state’s government-run gambling monopoly – a.k.a. the “S.C. Education Lottery.”

According to a report released this week by the S.C. Legislative Audit Council (SCLAC), the agency is failing to administer its small slice of lottery revenues in a manner consistent with state law.

“SDE has not followed state law for distributing lottery funds to school districts,” the audit found. “Funds are awarded based on SDE’s funding formula, which does not involve a grant process.  SDE does not use an evaluation component in disbursing the funds.  Although SDE does provide funds to every school district, it does not give first priority to schools rated as below average or unsatisfactory.”

The report goes on to say the funding mechanism is “not consistent” and suggests that “a program to monitor the spending of lottery funds sent to the school districts and other recipient institutions could ensure that the funds are being spent according to the law and SDE guidelines.”

You know what? We’ve got a better idea: Get government out of the gambling business altogether.

In the last budget year, the lottery provided $30 million to the government’s K-12 system – an infinitesimally small amount next to the $9-10 billion the state spends annually on what is widely regarded as the worst government-run school system in America.

Most of the lottery’s proceeds – $260 million – go to the state’s “higher education” institutions in the form of scholarships and funding for specific projects.  Again, that’s a small fraction of the hundreds of millions taxpayers shell out each year on the state’s excessively large network of government-run colleges and universities.

The audit found problems with these disbursements, too …

According to the report, the state’s Commission on Higher Education (CHE) “does not currently have a regular program to verify that lottery-funded scholarships are going to students who are eligible to receive them.”

“There are no procedures in place for … when funds are transferred to technical or community colleges for capital projects,” the report found.

To read the report for yourself, click on the links below …

As noted in our preview of this audit, this website has repeatedly argued in support of private sector gaming … and in opposition to the state’s government-run gambling monopoly (which has been embraced by Gov. Nikki Haley and the state’s “Republican” General Assembly).

In fact we find it highly hypocritical how our state’s leaders rail on the social evils of gambling … while at the same time running a gambling operation.  How does that work, exactly?