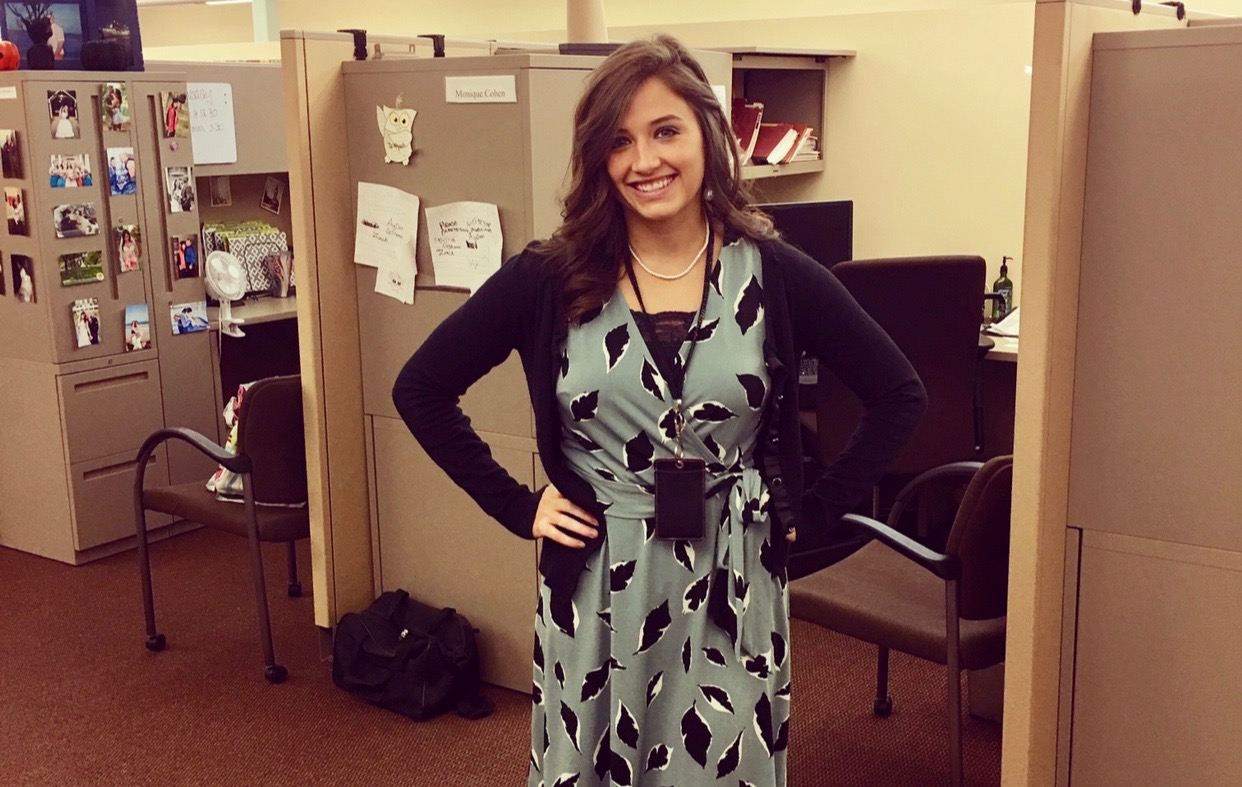 Not only that, the suit included numerous embedded audio links that painted an incriminating picture of Lewis’ conduct as sheriff.

According to the lawsuit, a copy of which was obtained exclusively by this website, Lewis began to sexually harass Nabors “almost immediately after (she) began her employment” with the Greenville County sheriff’s office last December.

This alleged harassment culminated with what Nabors claims was a sexual assault that took place at the Hyatt Place House Hotel in downtown Charlotte, N.C. in early March of this year.

According to Nabors’ version of events, Lewis came to her hotel room shortly before midnight on March 7 to retrieve some alcohol he had entrusted to her care earlier in the day.  Upon entering her room, Lewis is alleged to have poured each of them a glass “of what appeared to be a brown liquor.”

Here is the key excerpt from her pleading …

At this point, Nabors began to record conversations between her and the sheriff.  Eleven of these recordings were included with the lawsuit she filed.

One such recording captured him plotting a romantic getaway for the two of them (using taxpayer funds) to a conference in Reno, Nevada.  In another recording, Lewis (below) is heard attempting to coax Nabors into traveling with him to Reno.

“You wanna go to Reno?” Lewis asked Nabors on the recording.

Here is a copy of the lawsuit itself…

Sources close to Lewis acknowledge a sexual relationship between him and Nabors, but they say the dalliance – which occurred while both of them were married – was consensual.  They also say Nabors has had sexual relations with several other members of the Greenville Sheriff’s office, and has sought to keep those affairs secret during the course of the investigation into Lewis.

Who is telling the truth?

We may never know … but as far as we’re concerned Lewis’ career in law enforcement should be over by virtue of the fact he has been caught on tape attempting to use taxpayer resources in the furtherance of an extramarital affair.