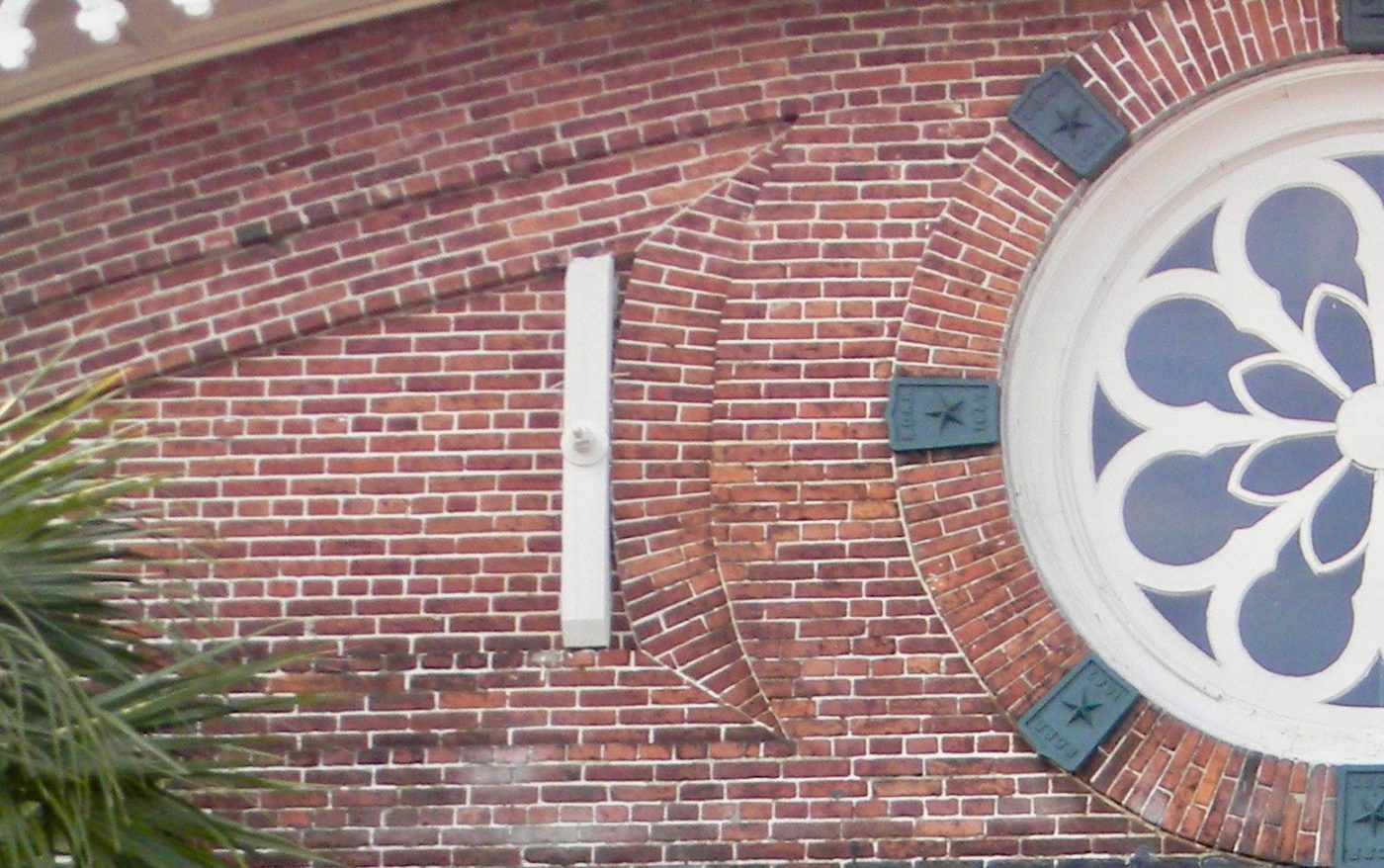 Days after the latest results from the South Carolina bar exam showed modest improvement for his institution, Charleston School of Law (CSOL) dean Andy Abrams is stepping down from his post to return to teaching.

The move was announced to CSOL alumni via email early Friday afternoon.

“We have some important, albeit bittersweet news,” the email began. “After twelve years of service as dean (and sometimes president, sometimes provost, and always professor) of the Charleston School of Law, Andy Abrams has advised us that this will be his last year in the proverbial saddle as dean.”

“Andy will be returning to the classroom full-time here at the law school, effective fall 2020,” the email continued.

No replacement – interim or otherwise – was announced in the email.

According to the latest bar exam results released by the S.C. supreme court, 68 of 133 CSOL test takers passed in July – a rate of 51.13 percent. That was well above the embarrassing 34 percent passage rate from the February 2019 exam, and also the 43.48 passage rate the school recorded on the July 2018 test.

Still, CSOL lags well behind the University of South Carolina school of law in its passage rates – and continues to draw fire from critics who say it is bilking students out of hundreds of thousands of dollars in tuition knowing they will never practice law.