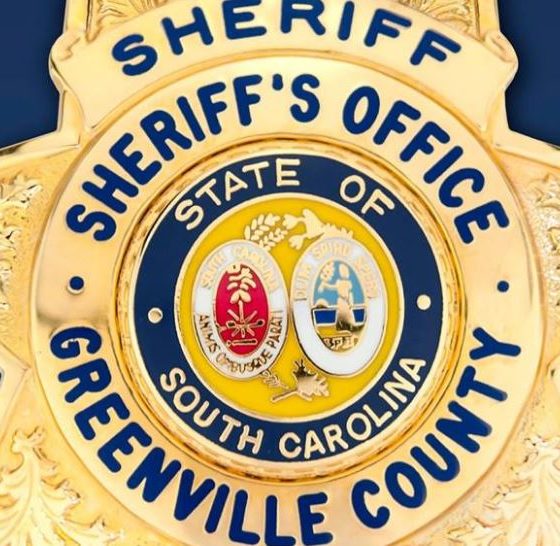 Additional charges could be forthcoming …

In announcing the perjury and statutory misconduct indictments, Brackett’s office said it had “no further comment about the substance of the charges” and reminded those reporting on them that “these indictments are merely allegations and (Lewis) is presumed innocent until his guilt is established beyond a reasonable doubt in a court of law.”

That is true.  On all four of the indictments he is currently facing, Lewis should be considered innocent until proven guilty by our criminal justice system – or until such time as he may wish to enter a plea in connection with any of the charges filed against him.

The news is the first major development in the Lewis case since last December, when the scandal-scarred lawman made a court appearance in connection with the original charges filed against him.  There were rumors that Lewis was looking to cut a deal last year, but such an agreement with prosecutors never materialized.

Upon Lewis’ initial indictment last April, governor Henry McMaster appointed former Greenville county sheriff Johnny Mack Brown to fill this office in an interim capacity pending the resolution of the charges against him.  Brown has created a bit of controversy himself by openly campaigning on behalf of the frontrunner in the upcoming campaign for this seat – A.T. Smith, a former deputy director of the U.S. Secret Service.

Lewis’ sex/ corruption scandal – most of which unfolded exclusively on our pages – began in August of 2017 when this news outlet exclusively reported on seismic allegations made against him by 25-year-old Savannah Nabors. 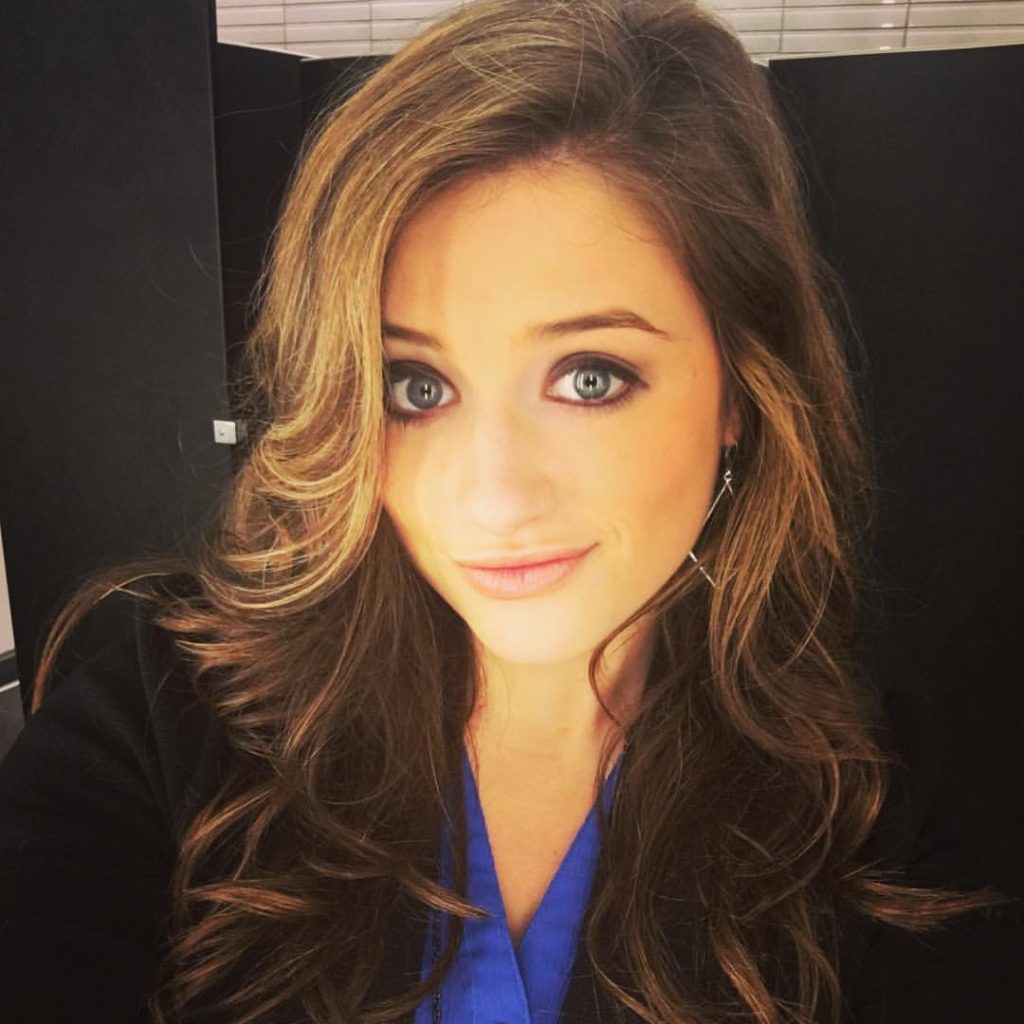 According to Nabors (above), Lewis sexually assaulted her during a March 2017 business trip to Charlotte, North Carolina.

“He’s a church-going man, strong in his faith,” Nabors wrote in a since-deleted blog post .  “You think he could never be capable of something so manipulative, so hypocritical.  The man that you think is legal, ethical, and moral is anything but those things.”

These allegations were expanded upon in a bombshell lawsuit filed against Lewis (and Greenville County government) in October of 2017.  In that lawsuit, it was graphically alleged that the 43-year-old sheriff drugged and raped Nabors during the Charlotte trip.

U.S. district court judge Donald Coggins dismissed the civil lawsuit in late October, though, after the parties to the action – Nabors, Lewis and Greenville County taxpayers – reached an undisclosed agreement.

In addition to the graphic allegations of sexual assault it contained, Nabors’ lawsuit also included numerous audio recordings of her various interactions with Lewis in 2017.  In one of these recordings, Lewis discussed his plans to further an affair with her on the taxpayer dime – and cover it up.

“It is abundantly clear that Lewis plotted to defraud taxpayers as part of his efforts to advance an affair with Nabors – secure in the knowledge that no one would ever find out about his scheming,” we wrote shortly after the lawsuit was filed.

As the criminal investigation into Lewis escalated, his alleged efforts to undermine it ramped up.  Meanwhile Nabors herself drew the scrutiny of investigators, although she has not been charged with any crimes.

Where will this case go from here?

Clearly Lewis is not inclined to reach a settlement with prosecutors, which means we could be looking at a lengthy, high-profile trial in the coming months.

Got something you’d like to say in response to one of our stories? Please feel free to submit your own guest column or letter to the editor via-email HERE. Got a tip for us? CLICK HERE. Got a technical question or a glitch to report? CLICK HERE. Want to support what we’re doing? SUBSCRIBE HERE.
Banner: Greenville Sheriff