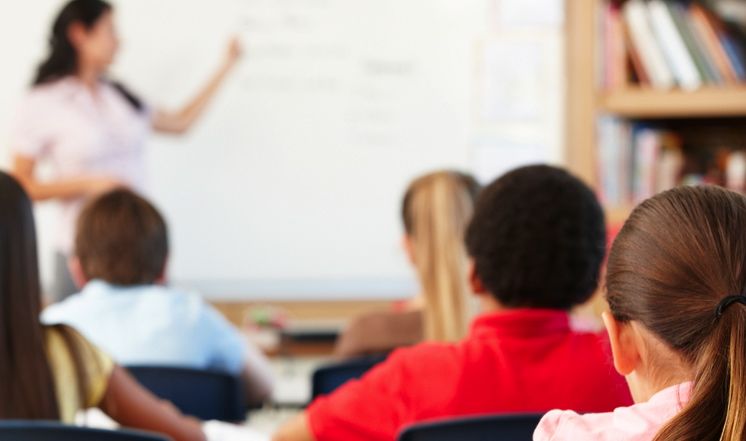 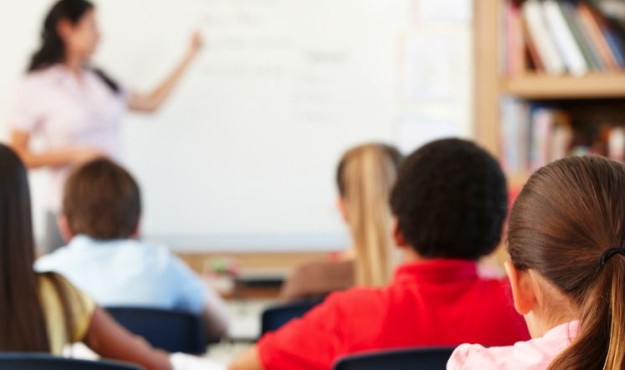 Limited government advocate Howard Rich unloaded on his liberal critics in the mainstream media this week – while at the same time vowing to “redouble” his efforts on behalf of expanded parental choice in South Carolina. Rich also previewed how he intends to help push school choice – which passed the S.C. House of Representatives last year – through a recalcitrant State Senate.

In a no-holds-barred letter sent to S.C. Sen. Kevin Bryant (a letter which Bryant posted to his website), Rich refers to The (Columbia, S.C.) State newspaper as a “status quo mouthpiece” and a “liberal rag.” He also blasts the paper for running a “hit piece” on him as part of its “vendetta agains parental choice and those of us who support it.”

“What we are witnessing in South Carolina right now are the last gasps of a dying status quo – entrenched politicians (and their legacy media supporters) whose only remaining excuse for the poor performance of their government-run system is that parental choice has become a ‘distraction,'” Rich writes. “Clearly their House of Cards is close to toppling.”

He was just getting warmed up, too …

“(The State) believes that demonizing me (and the legal contributions I have made to candidates in South Carolina) passes for a legitimate argument against school choice,” Rich continues. “Meanwhile the paper does everything within its power to prop up the government-run school system in the Palmetto State – which as we know is falling further behind the rest of the nation (exacting larger and larger sums of money from the South Carolina taxpayers.)”

He’s absolutely right, of course … on both counts.

In addition to unloading on The State, Rich makes it clear he’s not about to give up the fight for expanded parental options.

“Every time I read one of these hit pieces, my commitment to the fundamental reforms we are advancing is redoubled” he writes. “When we started this fight we were nowhere in the S.C. General Assembly – now the S.C House has passed choice legislation and we were one rigged primary election away from getting it through the Senate. One way or the other choice is coming. It is only a matter of resources, planning and patience – and I can assure you we are blessed with an abundance of all three.”

“The Republican-controlled Senate will either pass school choice this year or it won’t,” he writes. “If it does, South Carolina’s children, parents and taxpayers will be better for it. If it does not, then school choice advocates will focus every bit of energy they have on the 2016 primaries.”

What sort of landscape does he envision for those primaries?

“2016 will not be a repeat of 2012 – in which incumbent-created protections denied challengers a chance to compete in an honest primary,” he writes. “Mark my words: Those currently running victory laps around the South Carolina State House after giving up more than a third of the vote to ‘petition candidates’ will be held accountable for their votes in a true GOP primary three years from now. And from what I am told, there will be an even broader coalition of pro-taxpayer, pro-free market interests aligned against them.”

Rich’s letter was the talk of the State House this week – and not just owing to its remarkable bluntness.

“A lot of Senators thought (Rich) was going to pull up stakes,” one State House source told us. “Looks like that ain’t happening.”

Whether South Carolina’s status quo likes it or not, the fight goes on …